A FORMER US marine has sensationally claimed that he has spent nearly a decade battling ALIENS on Mars. 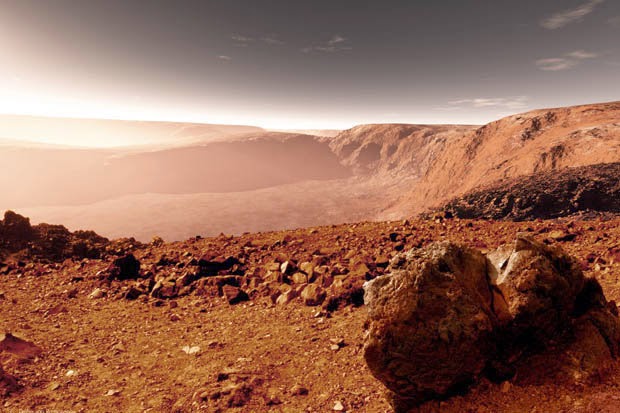 The ex marine, who goes by the name of Captain Kaye, says that there are five human colonies on the Red Planet and he has spent 17 years fighting to protect them.
Serving in a space fleet known as the Earth Defense Force – that recruited military personnel from countries like America, Russia and China – the one-time ex-naval infantryman was trainee to fly a variety of bombers and Star Wars-style space fighters.
He then spent his time protecting the colonies from martians, who presumably wanted to take over and make the planet their own.
Captain Kaye's incredible testimony to ExoNews TV doesn't end with Mars, either. 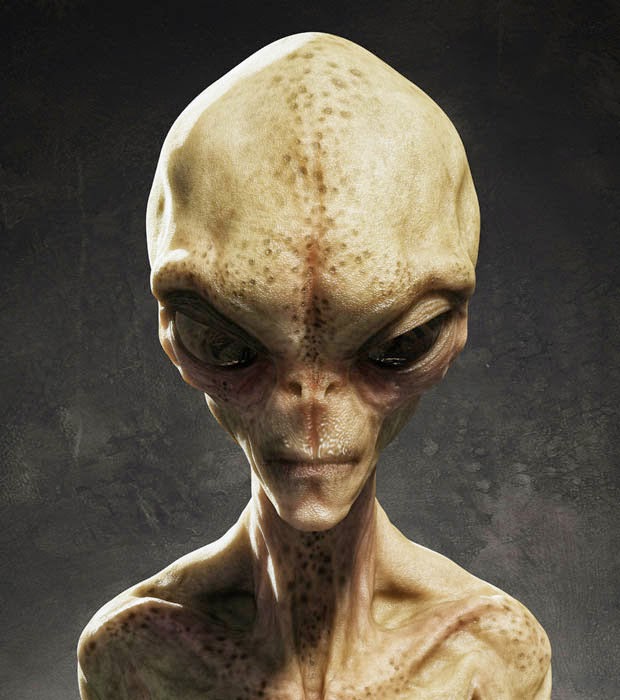 Spacecraft training apparently took place on the MOON, as well as on Saturn's moon Titan and even in deep space.
His retirement ceremony after 20 years of service also took place on the moon, with guests including ex US Scretary of Defence Donald Rumsfield.
We know you're all laughing now – but what if he's telling the TRUTH?
Starship Troopers had to be based on something, after all...
Source: Daily Star
Publicada por Ufomania - The truth is out there à(s) 10:22 AM