Does China want to turn the moon into a DEATH STAR? Expert claims country wants to set up missile base on satellite by 2050. 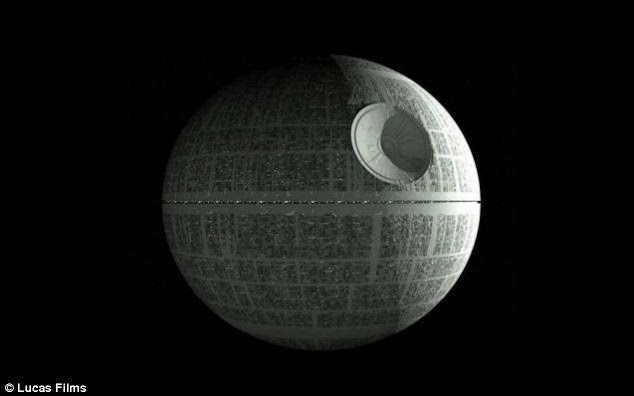 It might sound like a nightmare scenario from a science fiction film, but one expert has claimed that China is planning on transforming the moon into a missile base.

The expert, from the China National Space Administration's Lunar Exploration Programme Centre, told a Chinese newspaper that the moon could be used as a military base from which to fire missiles at the Earth.
The alleged plans have been likened to the creation of the Death Star in the Star Wars films, a fictional space station capable of destroying planets with its giant laser and home to a huge army led by Darth Vader. 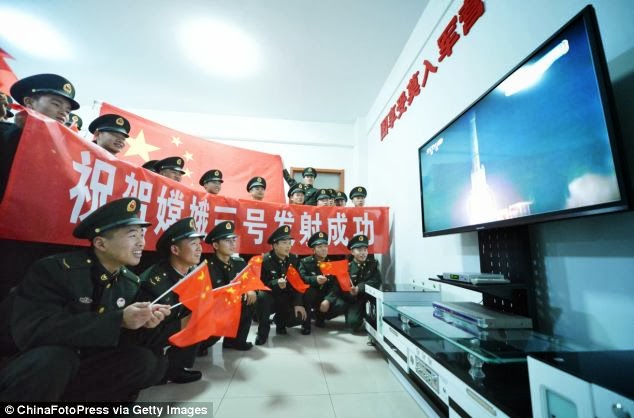 The Beijing Times reported that discussions are ongoing in China as to whether the People’s Liberation Army could establish a missile base on the moon.


One expert told the newspaper that the Earth’s natural satellite could be turned into a giant weapon, which could be used as a military base where missiles could be directed at targets on Earth, Want China Times reported.
The English news website compared the alleged plans to the building of the Death Star in Star Wars.
The expert reportedly told the website that weapons testing sites could be set up on the moon but also that the Earth's satellite could become a base used to send crafts out to deep space.
Earlier this week China launched its March-3B rocket carrying the Chang'e-3 lunar rover, which is known as Jade Rabbit and plans to send its first astronaut to the moon by 2030.
The country hopes it will become the first country in almost 40 years to soft-land a probe on the moon.


The nation is only the third in history to launch an unmanned lunar probe after the Chang'e-3 device, nicknamed 'Jade Rabbit' after a Chinese folklore character, set off at 5.30pm on Sunday evening (1.30am local time).
The lunar probe blasted off on board an enhanced Long March-3B carrier rocket from the Xichang Satellite Launch Center in China's southwestern Sichuan province.
The probe, which can climb inclines of up to 30 degrees and travel up to 200 metres per hour, is targeted to land within a huge volcanic crater known as Sinus Iridum, which means the Bay of Rainbows, on about December 14.
The mission is a huge step forward for its ambitious space programme and forms part of a plan in which China hopes to build a permanent lunar base in order to launch future missions to Mars within the next 15 years. 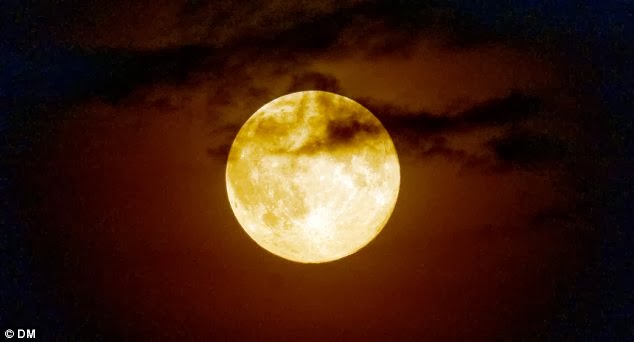 President Xi Jinping has said he wants China to establish itself as a space superpower, and the mission has inspired widespread pride in China's growing technological prowess. State television showed a live broadcast of the rocket lifting off.
If all goes smoothly, the rover will conduct geological surveys and search for natural resources after the probe touches down on the moon in mid-December.
It is designed to roam the lunar surface for at least 90 Earth days – three Lunar days – covering an area of about five square kilometres.
It will send probes beneath the surface as well as taking high-resolution images of the rock, a flat area formed from the molten basalt released by lunar volcanoes several billion years ago.
The journey of the probe and its final landing is being closely monitored by the European Space Agency (ESA), which is cooperating closely with China. 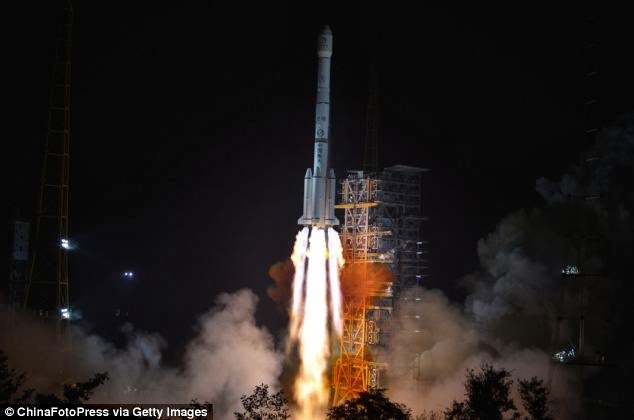 Source: Mail online
Publicada por Ufomania - The truth is out there à(s) 8:59 PM