An alien star passed through our Solar System just 70,000 years ago, astronomers have discovered.
No other star is known to have approached this close to us.
An international team of researchers says it came five times closer than our current nearest neighbour - Proxima Centauri.
The object, a red dwarf known as Scholz's star, cruised through the outer reaches of the Solar System - a region known as the Oort Cloud.
Scholz's star was not alone; it was accompanied on its travels by an object known as a brown dwarf. These are essentially failed stars that lacked the necessary mass to get fusion going in their cores.
Observations of the dim star's trajectory suggest that 70,000 years ago this cosmic infiltrator passed within 0.8 light years of the Sun. By comparison, Proxima Centauri is 4.2 light years away. 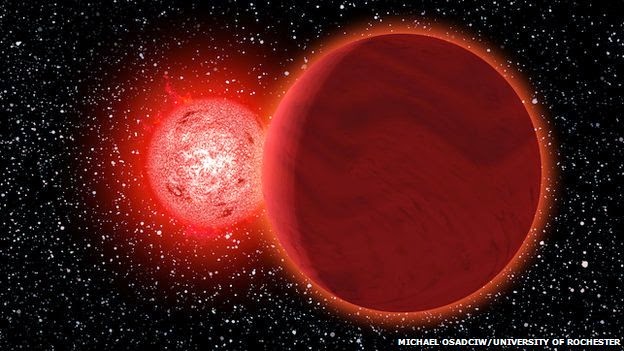 Publicada por Ufomania - The truth is out there à(s) 11:01 AM No comments: 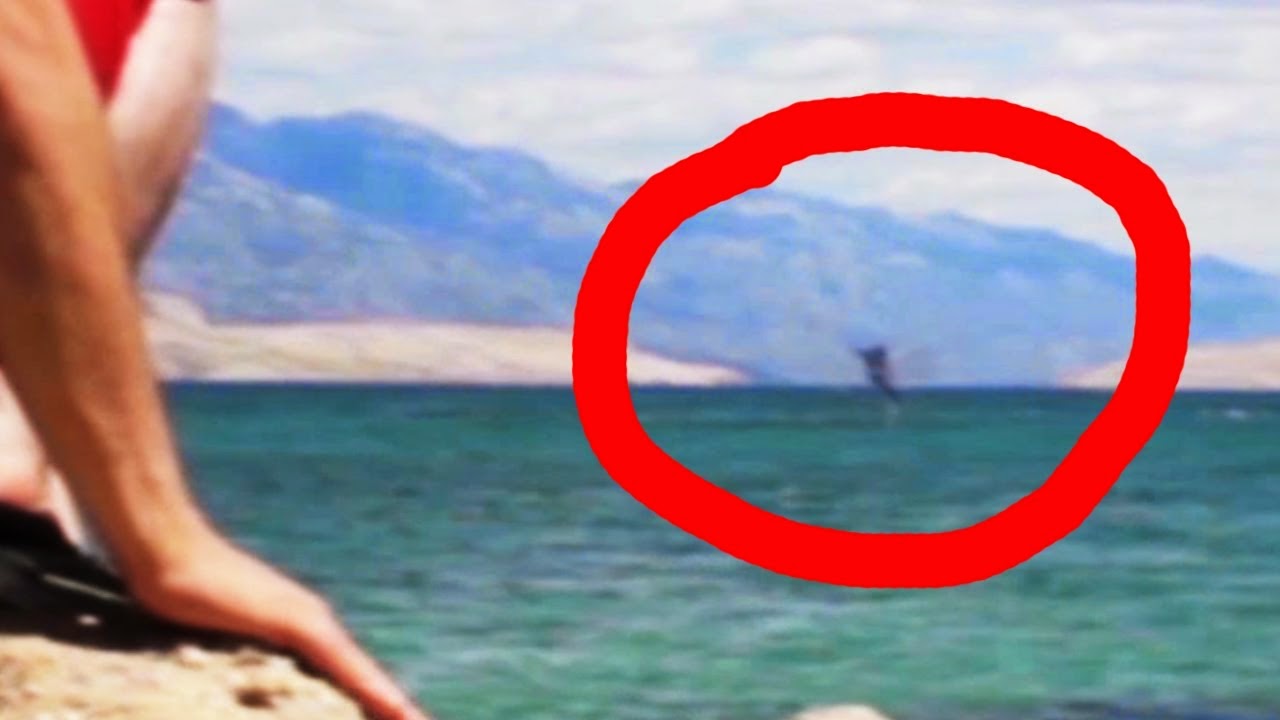 Publicada por Ufomania - The truth is out there à(s) 1:18 PM No comments:

Unexplained Photo – Is this spooky apparition the Grey Lady of Hampton Court?

Known as the Grey Lady of Hampton Court, Dame Sybil Penn is said to haunt several parts of the palace including the state apartments and Clock Court, Historic Royal Palace
Dame Sybil Penn died of small pox at Hampton Court Palace in 1562
Her ghost was reportedly seen by the Victorians when her tomb was moved in 1829.
The palace is extremely haunted, and is also haunted by Catherine Howard, Henry VIII’s fifth wife.
She was dragged to her death through the palace accused of adultery
Two schoolgirls noticed the strange apparition on a visit to the palace and captured the strange unexplained picture above.
A servant at Hampton Court to four Tudor monarchs she was the nurse of Prince Edward and also nursed Elizabeth I through the disease before succumbing to it herself.

Strange haunting sounds could be heard from behind a wall, and the sound of what appeared to be a spinning wheel.
This led to the strange discovery of a previously unknown chamber containing an antique spinning wheel. 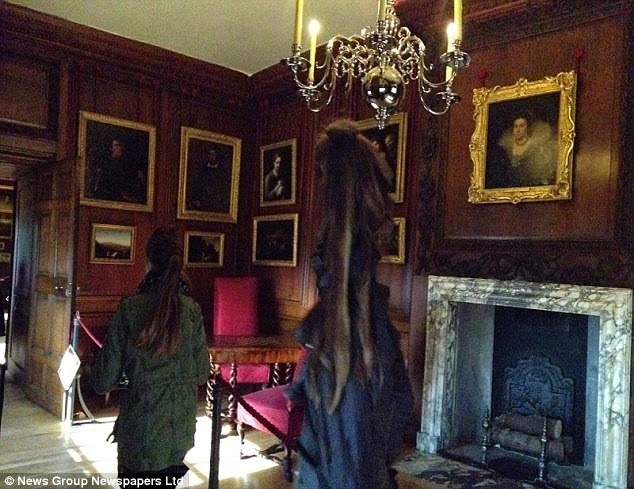 Publicada por Ufomania - The truth is out there à(s) 11:51 AM No comments: