What kinds of technology might they have been using in order to get such precision in thier stone work? I wonder if its evidence of an ancient advanced civilization.

To know more visit this sites: 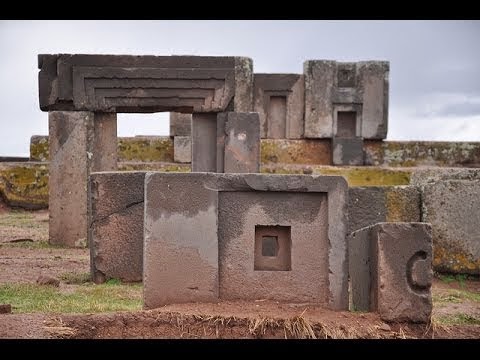 Publicada por Ufomania - The truth is out there à(s) 7:14 PM No comments:

25 Places That Are Suspiciously Blurry On Google Maps 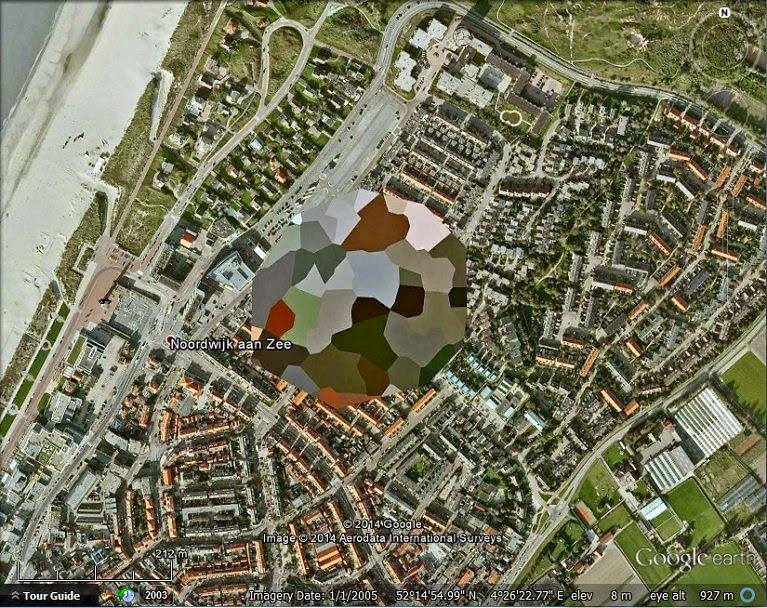 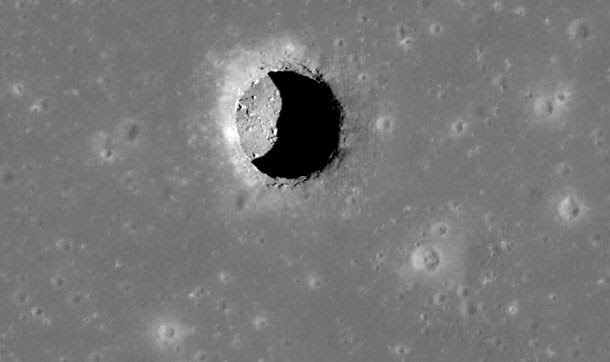 Scientists have discovered that there are kilometers-wide caves and tunnels on the moon which may be available for human settlement in from of cities.

During the 46th Lunar and Planetary Science Conference (LPSC) held on March 17 in Texas, Professor Jay Melosh unveiled their theoretical study. He put forward that human bases and cities may be established under the moon surface.
Lava tunnels are formed when the external layer of a lava flow cools down enough to form a hard shell, while the hotter inner part remains fluid. The lava probably drains leaving a natural tunnel behind. Such formations are abundant in some regions on Earth, and are suspected to be present on the Moon as well.

Publicada por Ufomania - The truth is out there à(s) 7:08 PM No comments: 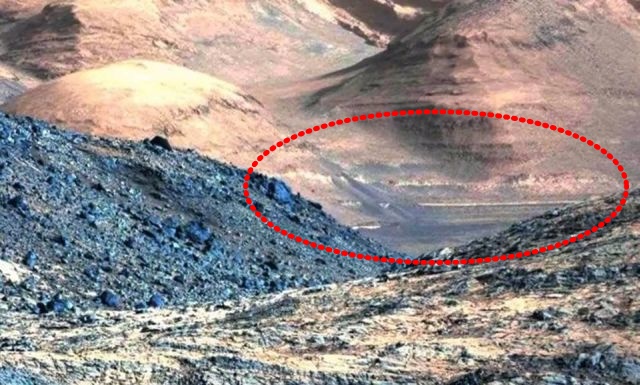 According to the video below, Martian Archaeology was analyzing a NASA photo taken by the Curiosity Rover when he happened to find structures on the planet Mars which not look natural at all.
In the background there is a formation that appears to show an ancient wall and drainage ditch up on the mountain.
These artificial structures are new evidence that Mars was inhabited thousands of years ago by intelligent


Publicada por Ufomania - The truth is out there à(s) 6:52 PM No comments: