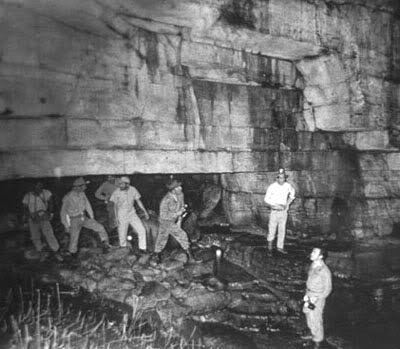 In what maybe one of the biggest discoveries ever, a team of explorers is claiming that they have found the legendary golden library and other mysterious treasures in the Tayos Cave system in Ecuador.

The team announced that they accidentally found some hidden tunnels that were obviously dug out artificially sometime in the ancient past while inside one of the main chambers.  The team was able to follow one of these tunnels for approximately ½ mile and came upon a large room containing the golden library and various other treasures. 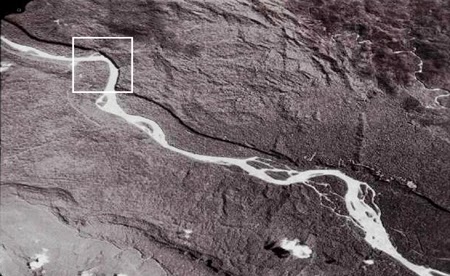 Below is a list of what the explorers claim to have found in this chamber:
1. A library with thousands of metal books.  The team was unable to specify what metal the books were made of but the look was similar to silver.  Each page had symbols and strange writing on them.
2. Individual plates with writing on them and strange symbols that looked to be made of gold.
3. At least several hundred statues of insects, animals and humans spread throughout the large chamber.
4. Lots of metal bars thought to be both gold and/or silver.  Also found were various children’s toys and jewelry items made from gold or silver.
5. One large sarcophagus containing one human skeleton decorated with jewels and golden jewelry.
6. The team also found at least three doors that could be more tombs but were sealed completely shut.
As of right now, the team has only announced their findings onto a radio show and no other announcements have been made so the jury is still out as too whether their claims are completely true. 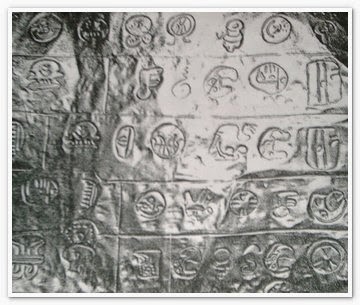 The team did claim to have samples of at least one of the metal books, one golden plate and several small statues that they will be submitting to professional testing so hopefully this will give us answers shortly. 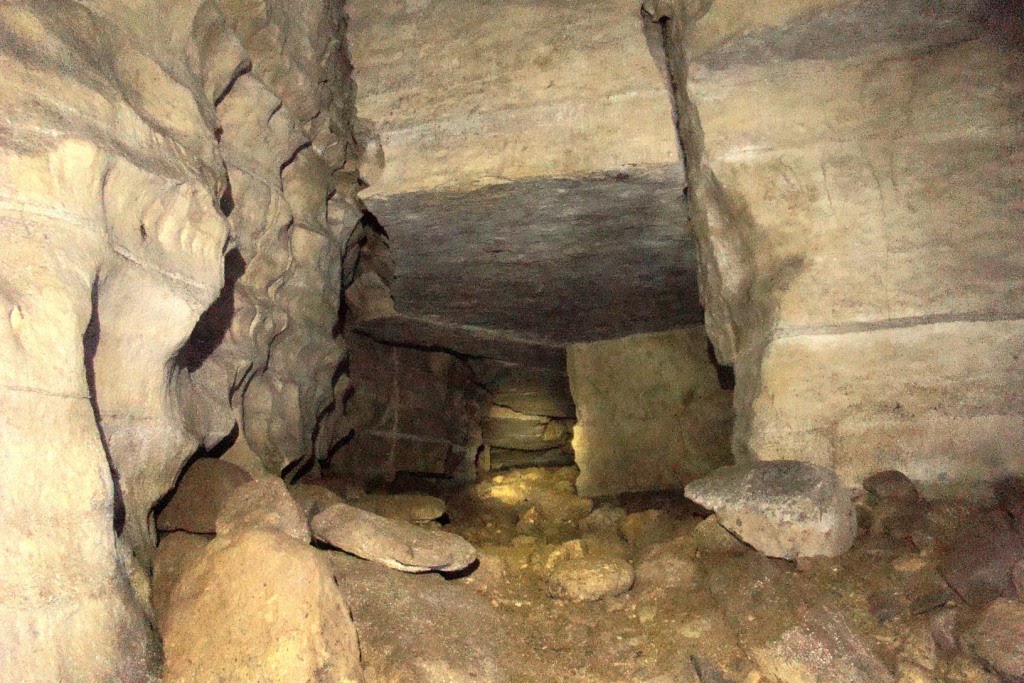 Publicada por Ufomania - The truth is out there à(s) 5:39 PM