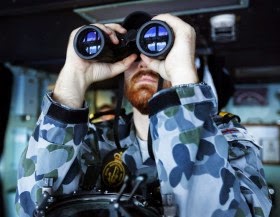 The search for the ill-fated Malaysian Airlines Flight 370 continues, but to no avail, mysteries still hover over the disappearance of the jet-passenger along with the 239 people on board. More than a month since it vanished, a new theory has emerged that would surely trigger debates about the existence of unidentified flying objects.


Reason.com conducted a poll in the United States and found out that five percent of their respondents believed Flight 370 was abducted by aliens. Several bloggers also indicated a number of UFO sightings around Malaysia before the plane's disappearance.
Alexandra Bruce provided vital information on Forbidden Knowledge TV that would back up the alien abduction theory. According to her report, there were two 'distinct anomalies' spotted on the radar (Flight Radar 24) before it went missing.
"Seeing the radar playback of the moments leading up to the plane's disappearance, one may forgive Malaysia Airlines for not being more forward, in this case - because the radar playback is not only baffling, it shows two distinct anomalies, as pointed out by Intrepid citizen-reporter and YouTube popstar, DAHBOO7.
The radar playback depicts dozens of planes in flight over the region at the time. The first peculiarity is seen in the lower left of the screen. A round object appears in the vicinity of Flight 370 (and amid several others), which the radar does not automatically "read" as airplane. Suddenly, this round object take the form of a "plane" on the radar screen and accelerates at a rate of speed that must be at least five times the speed of the surrounding planes, heading eastward, over the South China Sea - and just as suddenly the object stops and appears to hover in place." 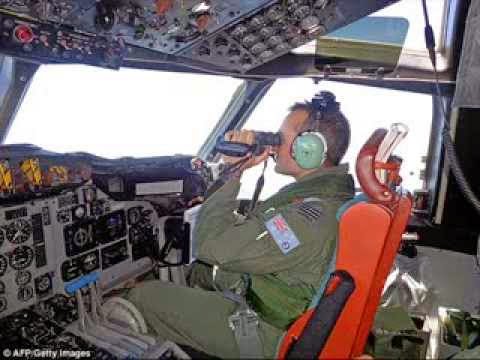 UFO blogger also documented a confirmation by Malaysian air force chief Rodzali Daud that military radar received signal from an unidentified flying objects near the location where MH370 reportedly vanished.
"Malaysia's air force chief, Rodzali Daud, said military radar detected an UFO in an area in the northern Malacca Strait at 2:15 a.m. local time on Saturday about an hour after the plane vanished from air traffic control screens," UFO blogger reported.
Search and recovery operation has been ongoing for more than a month, but the mission hasn't gained a significant breakthrough up to now. 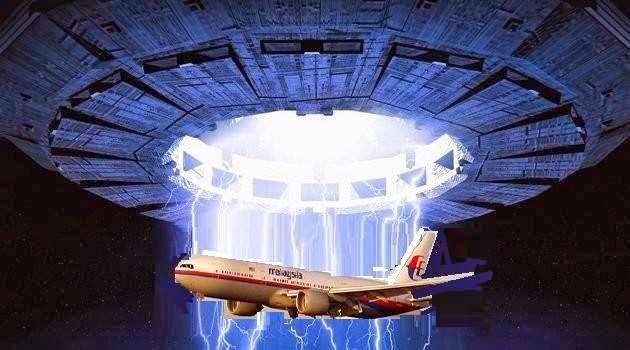 Source: IBT
Publicada por Ufomania - The truth is out there à(s) 2:47 PM