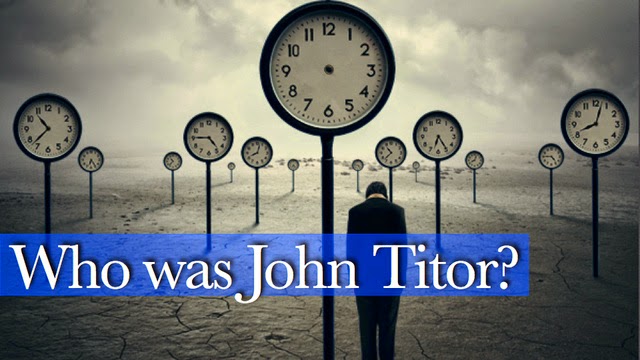 The Unexplained Mystery of John Titor – Time Traveler
In Later 2000 “TimeTravel_0″ appeared from nowhere !  well actually he claimed to have appeared from the future, 2036 to be exact.  He claimed he was here on his way back to the 70′s to to retrieve an IBM 5100 computer (above) which he said was needed to “debug” various legacy computer programs in 2036; a reference to theUNIX year 2036 problem. 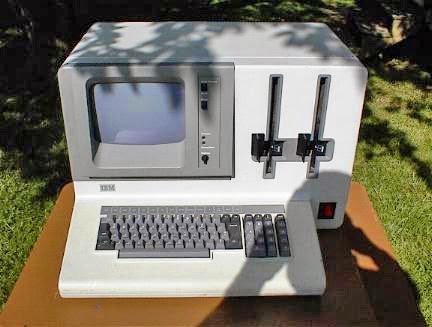 The 5100 runs the APL and BASIC programming languages. He claimed he had been selected for this mission specifically, given that his paternal grandfather was directly involved with the assembly and programming of the 5100.
John Titor is the name he also used on several bulletin boards during 2000 and 2001 – and on which he made claims and predictions for the future.  In his online postings, Titor claimed to be an American soldier from 2036, based in Tampa in Hillsborough County, Florida, who was assigned to a governmental time-travel project. 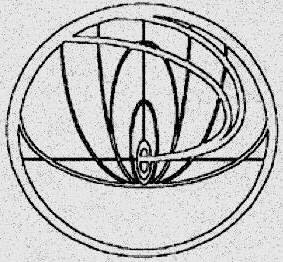 During his communications he revealed details of his time machine, Titor provided a number of technical specs regarding how time travel worked, with overly complex algorithms and grainy, hard-to-make-out photos of his actual machine. (Which, yes, of course, was an automobile: a 1987 Chevy Suburban.) He even showed off his cool futuristic military insignia.
Predictions
Although invoking the many-worlds interpretation of quantum mechanics, whereby events from his own timeline may differ from our own, Titor also expressed assurance that the differences were minimal. As such, his descriptions have been interpreted as predictions and compared with historical events since 2001.
The most immediate of Titor’s predictions was of an upcoming civil war in the United States having to do with “order and rights”.  He described it as beginning in 2004,  with civil unrest surrounding the presidential election of that year. This civil conflict that he characterizes as “having a Waco type event every month that steadily gets worse”  will be “pretty much at everyone’s doorstep”  and erupts by 2008.
Titor claimed that as a 13-year old in 2011, he fought with the Fighting Diamondbacks, a shotgun infantry unit of Florida, for at least four years. However, in other posts he describes himself as hiding from the war. As a result of the war, the United States splits into five regions based on various factors and differing military objectives. This civil war, according to Titor, will end in 2015 with a brief but intense World War III:

Titor refers to a nuke exchange as N Day. Washington, D.C. and Jacksonville, Florida are specifically mentioned as being hit. After the war, Omaha, Nebraska is the nation’s new capital city.

Titor is vague as to the exact motivations and causes for World War III. At one point, he characterized the hostilities as being led by “border clashes and overpopulation”,  but also points to the present conflict between Arabs and Jews as not a causation, but rather a milestone that precedes a World War III.
During 2001 all posts and communications ended, leading many to suspect that the time traveler had “jumped” to another time, perhaps to collect his much needed IBM computer. 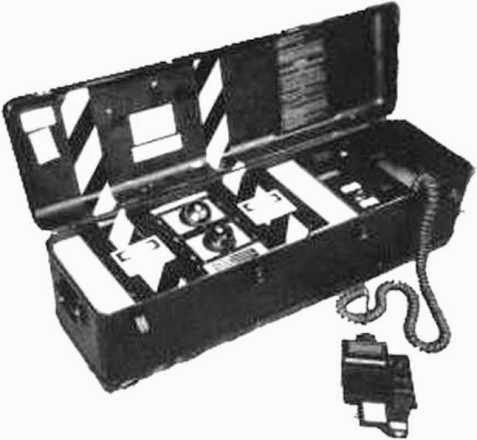 STRANGE MYSTERY
Since that day, no further communications have come, nobody has been able to identify if the Time traveler was real or just a hoax.
Also, the claims made about the IBM 5100 are true, a fact that was unknown to the majority of people.
Despite hundreds of attempts to track down the Time traveler, or prove him as a hoax – the case remains a real mystery -the legend lives on!

Publicada por Ufomania - The truth is out there à(s) 8:01 PM