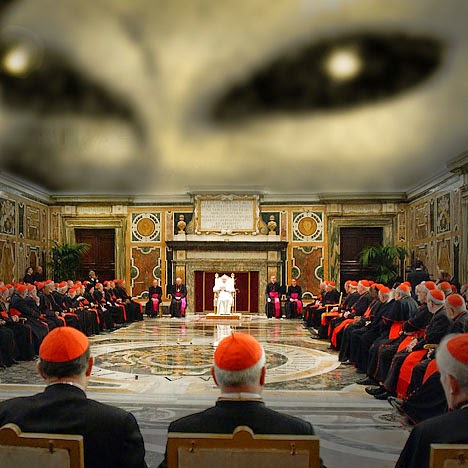 On the day 30 of April in the Palazzo della Provincia of Pescara took place the Conference "UFO? the Truth is Top Secret, from Area 51 to Planet X", organized by the "Ufobserver" Cultural Association.

During the conference I related about underground bases in the USA and dedicated the last fifteen minutes of my speech to a very short summary of my work during last five years in a new direction that, starting from now, will be the leading topic in my future lectures.

This is a little anticipation. In the year 2000 I was working in Rome as an editor in the "Stargate" magazine and I wrote many articles about Fatima Apparitions, their famous Third Secret and other Vatican State-related mysteries.

After the publication of these articles I started to receive many e-mails from a person who qualified himself as a Vatican insider longing to know me for my researches about Fatima. From those e-mails rose up the story of a presumed Vatican Intelligence Agency named "S.I.V." code from "Servizio Informazioni del Vaticano".

After one year of such kind of epistolary contacts (in the meantime that person had revealed to me he was a S.I.V. member from the Jesuit order working in structures of the Holy See and I could verify that these information were true), we finally met in a public place in Rome and I could realize that he knew much more of what he had said in his letters.

Moreover, he sent to me some stuff including a video (shown during the Pescara Conference) regarding observations of something like a tenth planet approaching the Solar System.

Such video had been presumably taped in 1995 from a space probe named Siloe and its images had been later sent to a secret radio-telescope hidden in a dismissed oil-refining plant in Alaska, totally managed by Jesuits.

According to this person the reason to establish the S.I.V. was the meeting with an Alien delegation at Muroc Air Field Base in February 1954 in presence of president Dwight Eisenhower and James Francis McIntyre, bishop of Los Angeles. 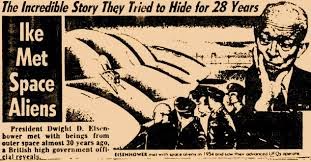 After the incredible event McIntyre flew to Rome to refer everything to Pope Pius XII who decided to found the S.I.V with the aim to get every possible information about Aliens and how they did interact with the American Government.

From then bishop McIntyre and Detroit Archbishop Edward Mooney became the main information coordinators between USA and the Vatican State. Incredibly, later on there should have been some direct personal meetings between S.I.V. members and a nordic-looking race of Aliens coming from the Pleiades. These Aliens presumably warned humans against another alien race met by the Americans in the California Desert.

These meetings between S.I.V and Aliens took place mainly in the USA territory but also (two times) in the Vatican State, precisely in Vatican Gardens at the Papal Academy of Sciences in presence of Pope Pius XII the same.

Pope John XXIII met an alien before his death in 1961 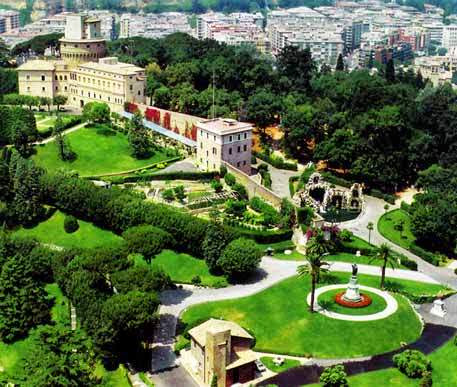 My Jesuit contact also confirmed to me the reality of the George Adamsky-John XXIII meeting and talked about some very interesting details about it.

He also called "Secretum Omega" the highest secrecy level in S.I.V, equivalent to to the NATO "Cosmic Top Secret". 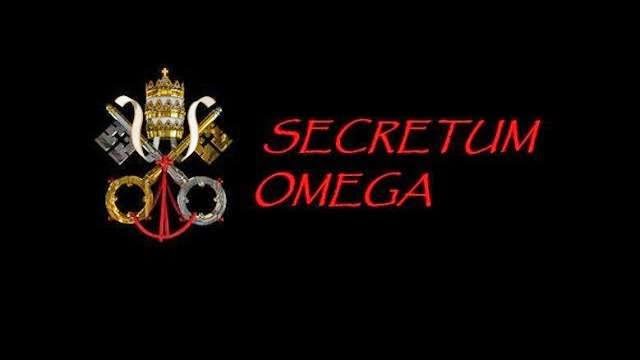