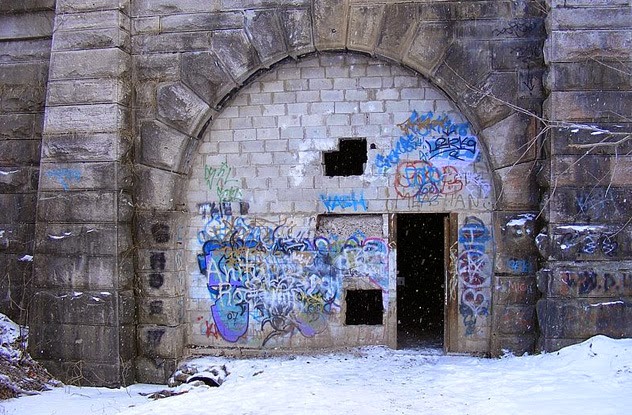 Old, dark places are prime candidates for ghostly tales. Tunnels add a touch of claustrophobia to the mix. Humans have been digging through things for a long time, so the world isn’t short of tunnels with more history than lighting. Whether people were crushed building them or run over by trains, many have lost their lives underground. Tunnels have taken their place in folklore, fascinating both ghost hunters and those of us with a general interest in the macabre.

The Screaming Tunnel in Niagara Falls 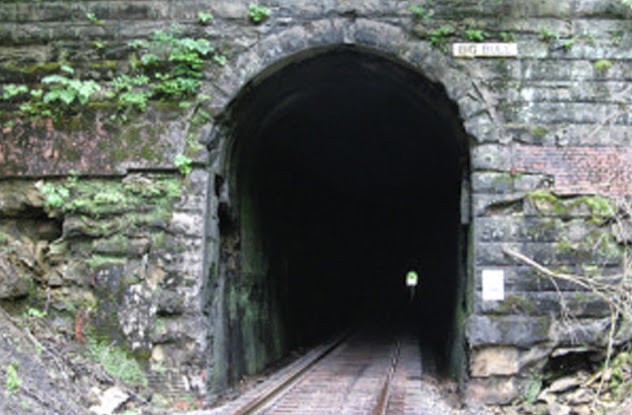 Publicada por Ufomania - The truth is out there à(s) 9:10 PM