Budapest Resident Snaps Photograph of ‘Alien,’ Believes He Was Abducted 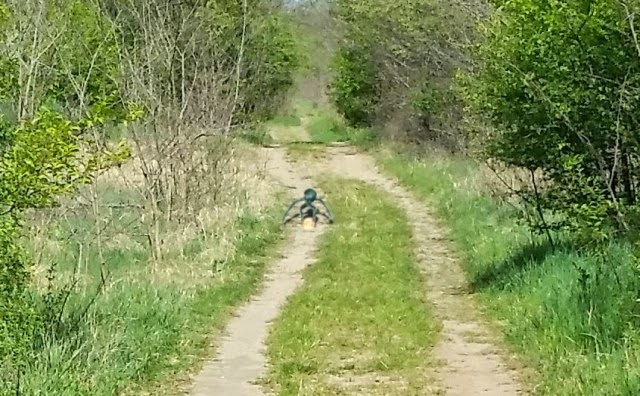 This may be the most outrageous ‘alien/creature’ photo of recent memory.
via Cryptozoology News:

The man submitting the report, who did not provide a name, says he was walking through the woods in the early afternoon of March 25 when he spotted the oddity standing in the middle of a trail.


“A bright sphere floated in front of him,” he reported to MUFON. ” I took out my mobile phone, and I did a photograph.”
…
The man says he can’t remember what happened after taking the photograph.
“I only know that the creature disappeared,” he said, wondering whether it was an “alien”.
Image analysts tell Cryptozoology News that the picture was taken with a Samsung Galaxy S5 cellphone on the date originally reported by the eyewitness. It does not, initially, appear to have been doctored with image editing software, such as Photoshop. It is not clear why the man did not record a video of the alleged object. 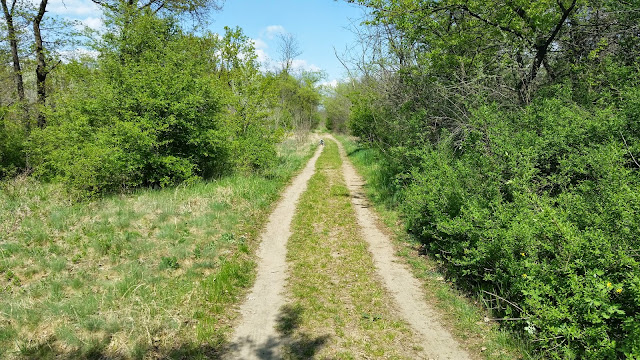 Publicada por Ufomania - The truth is out there à(s) 7:32 AM