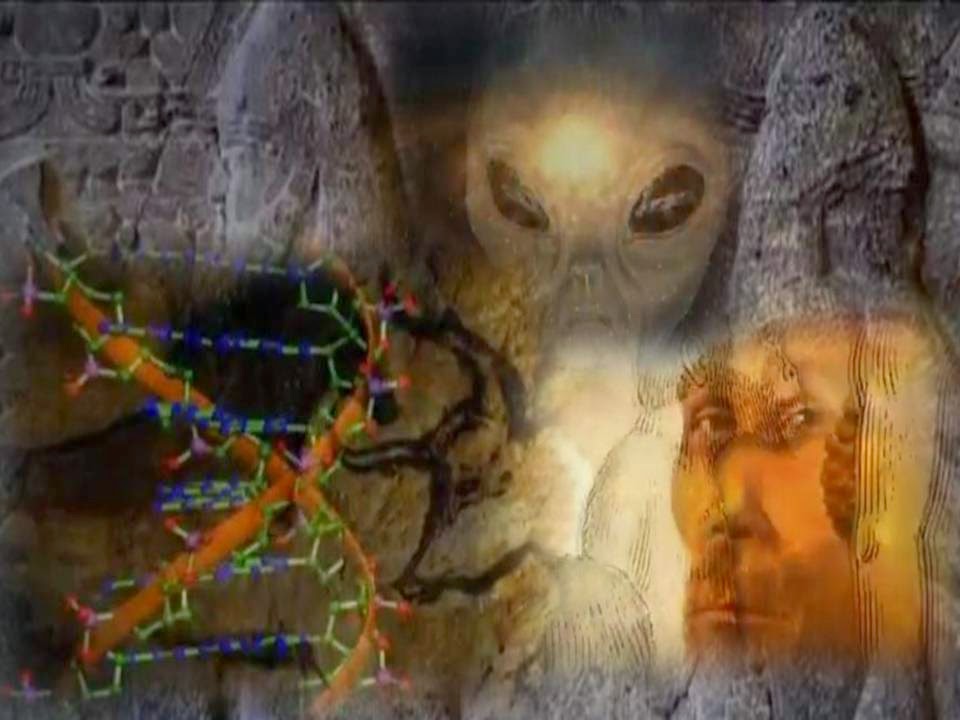 How is it possible to have so many different races and ethnicities if we all allegedly came from Adam and Eve? How is it conceivable to have 4 different blood types (A, B, AB, and O) along with 2 different Rh values (positive and negative) from two people of origin? Even if you look at Darwin’s Theory of Evolution, there wasn’t enough time for genetic mutation or evolution of the species to create such different diversity amongst our population.
According to Zecharia Sitchin’s work deciphering the Sumerian texts, our DNA was manipulated by the Anunnaki in order to create a slave race that would mine gold for them and their home planet, Nibiru. This is a very feasible proposition because it explains the importance of gold on our planet along with how we’ve been economic slaves for millennia, but it doesn’t explain why the Anunnaki would create a number of different races instead of one master slave race.
The second possibility is that we were seeded here by various star nations as part of a galactic experiment. In this scenario, race, ethinicity, blood type(s) and rh values are easily explained. It might also explain why there are so many different languages. 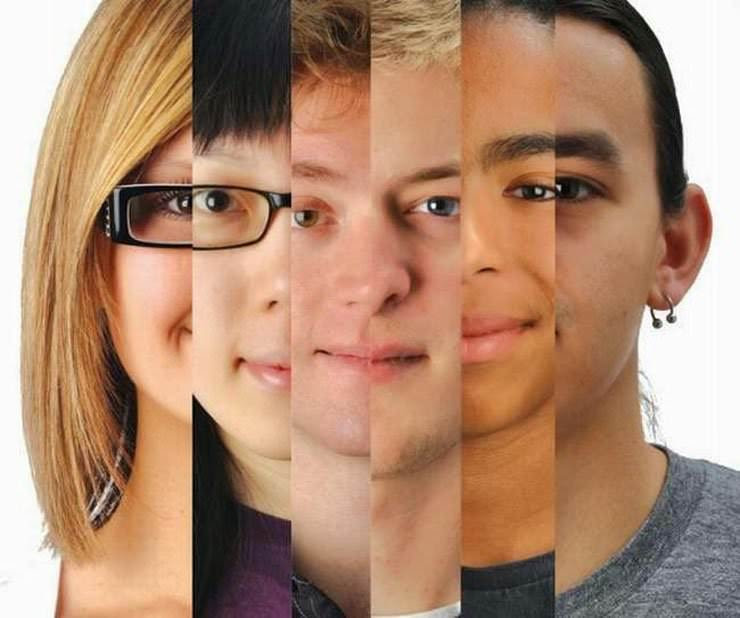 What if every race and ethnicity has a specific galactic origin other than Earth and their language is that of their “home planet”? For example, what if “Spanish” is the official language of the star Maia (as in Maya/Mayan) in the Pleiades?
The one thing I question most often is why only 22 of our 64 codons are turned on? Why are 42 codons not being used? this question supports Sitchin’s theory of genetic manipulation by the Anunnaki and may suggest that we were either genetically manipulated by the Anunnaki or those who were seeded on this planet were genetically manipulated as well after the Anunnaki arrived.
I highly encourage people to ask questions and to look within for answers, because what we’ve been taught by academia about our human origins is utter hot air and bullshit. Just because Darwin’s Theory of Evolution is being pushed down our throats in school doesn’t mean it’s the truth.
Look no further than academia clinging on to the theory that oil is a “fossil fuel” from decayed dinosaurs. really? How many dinosaurs were there and how did they appear in places such as the Middle East, where it is predominantly desert? What we’ve learned is that oil is abiotic,which means our planet reproduces it on a constant basis. the problem is that we’re using it faster that our planet can create. It’s no different than sea water. If sea water was a commodity, eventually we would use all of that up, too.
Here are some questions that I highly encourage everyone to ask themselves:

Publicada por Ufomania - The truth is out there à(s) 2:59 PM