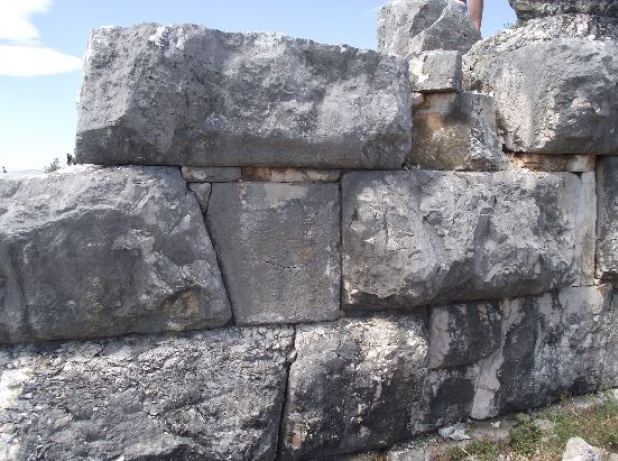 Located in the vicinity of Stolac in Bosnia and Herzegovina, are the incredible ruins of the mysterious ancient megalithic site of Daorson. Considered to be the center of the Daorsi tribe who lived in the valley of the Neretva River between 300 BC and 50 BC, written sources date back to the 5th century BC. this ancient city was built around a central fort surrounded by incredible cyclopean walls made out of immense stone blocks. Believed to have served as a defensive area, the walls of this incredible site extend from thew southwest to the northeast in an area that stretches across sixty five meters.

This ancient city complex has not been completely researched, archaeologists believe that the city turned into a full operational settlement with vast residential and commercial areas in existence since the Bronze age, thus they expect the history of the settlement to give further insight into the migration and ordinary lives of the constructors of this megalithic site, few people know of. It consists of three sections: an Acropolis, the preacropolis area and the residential-economic part.

From the little research that was performed on site, archaeologists know that the Daorsi tribe used theGreek language and alphabet and kept trading relations with the Greeks.

Official theories state that Daorson was the capital of a hellenic-Illyrian tribe named the Daorsi. The city was assumed to be around 2500 years old. But that’s not the whole story. Dr. Semir “Sam” Osmanagić, leading archaeologists and the researchers who discovered the Bosnian Pyramids explained that  geological study of the area, confirms the existence of a much older city located under the actual City of Daorson. According to Dr. Osmanagić, three more cultural layers dating back 7,000 to 8,000 years are present, with this theory, this megalithic site predates the Greek civilization by at least 3500 years. 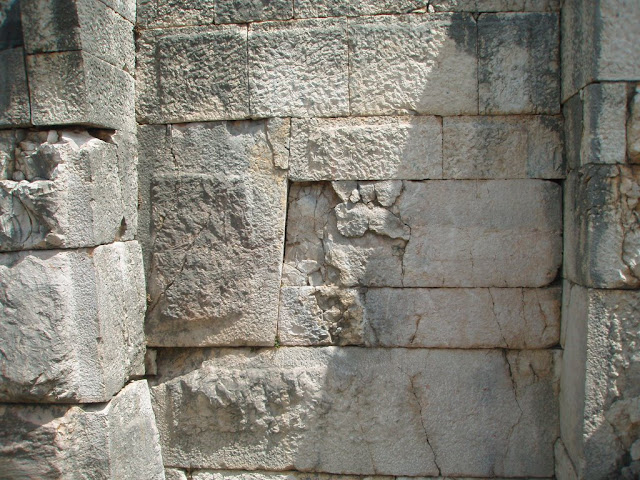 According to Dr. Sam Osmanagić, the ancient city of Daorson goes beyond these megalithic structures which are impressive on their own. Dr. Osmanagić states that within the walls of this ancient complex there used to be a perfectly proportioned pyramid built from similar materials. Early archaeologists and looters probably destroyed a significant amount of historical and archaeological items while searching for treasures in Daorson. According to Dr. Semir Osmanagić , these individuals did not understand that the real treasure was in the dimensions and the shapes – pyramidal, conical and spherical ancient objects that were capable of harnessing great amounts of natural energies.

Research done on the site points out that this ancient city consists of three parts; A hill-fort acropolis, terraces that are located below the hillfort and Residential an commercial areas. The inhabitants of Daorson were people of a high degree of culture an civilization, we know from the images here that they were good designers and even better architects. Archaeologists suggest that they were capable of producing their own coins, and they were skillful decorators producing highly valuable pottery that they traded in Greece.

Archaeologists have performed only little systematic archaeological digging on the site, discovering several items but one of the most important finds in the area was a Helmet which has Greek inscription and symbols.What we find incredible while going through several images of Daorson, is that there are several images of Daorson that show incredible similarities to ancient cities and constructions around the world, from walls found at Peru, Egypt and even in Mexico. (See below image for a comparison of walls from Machu Picchu, Sacsayhuaman, Easter Island and Daorson) this tells us that ancient man did in fact have knowledge that could possibly surpass our knowledge and understanding of energy even today. According to Dr. Osmanagić, All the ancient stone structures in Daorson follow the energy lines and underground water streams. This may be a clue to the original purpose because the megaliths have the capability to receive the energy and slowly to release it in the surrounding area. Dr. Osmanagic points out that these constructions show no filling binding material and secondly because the stones are all of unequal size, yet they are placed perfectly together indicating a very advanced technology building method, that has resisted earthquakes over thousands of years. 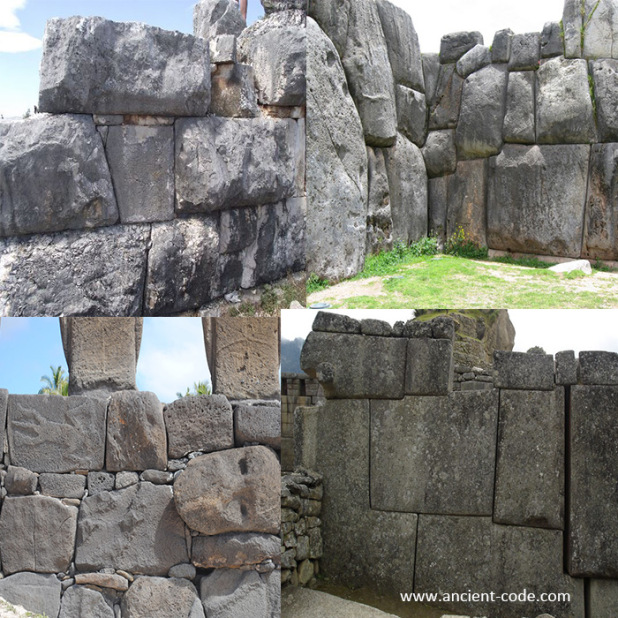