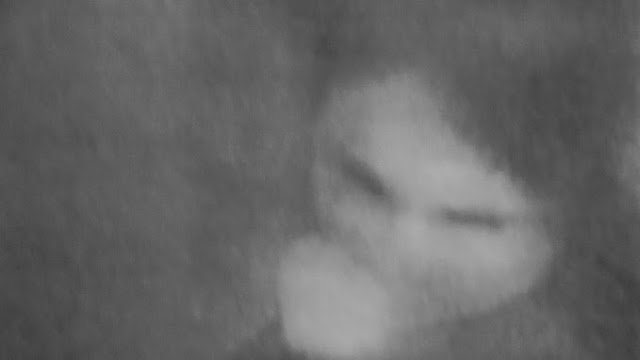 
The Four Crosses, built in 1636, is well-known by locals for its ghoul guests.
It has been said that staff and visitors have been spooked by the sound of smashing glasses, mysterious footsteps and children crying.
Source: http://www.itv.com/
Publicada por Ufomania - The truth is out there à(s) 9:08 PM