It is impossible for MH370 to have ”disappeared and crashed,” Press TV reported in an exclusive interview this weekend about Malaysia Airlines Flight MH370. 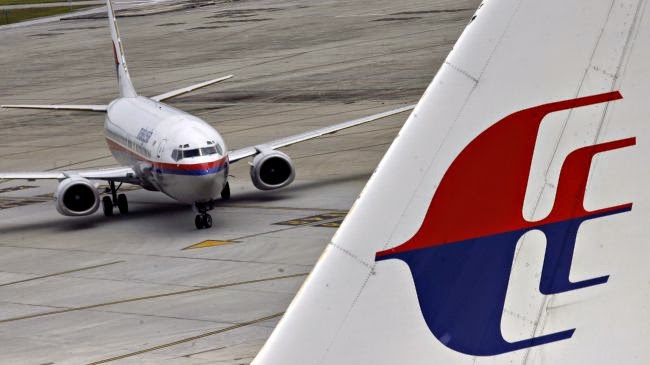 “In fact this aircraft cannot be just lost. It cannot have just disappeared. This makes no sense,” Dr. Kevin Barrett reported.

“There is military radar and satellite coverage of that area. The CIA base in Alice Springs Australia knows precisely what happened to that plane. And it is interesting the Malaysian government has asked them and they are not getting any response.”
Their is a possibility that this plane was going to be used in some kind of false flag like 9/11 and there are plenty of indications pointing at that.
There is also another angle which is that there were 20 employees of a Semiconductor firm on board, Free-scale Semiconductors who this company had just patented the most advanced computer chip available and with many, many military applications, a very, very important piece of an electro property they were heading for Beijing and it is possible that somebody did not want them to get there. 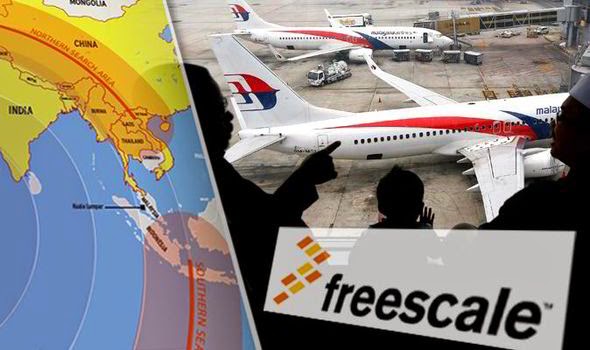 These were Chinese nationals working for an Houston, Texas based firm and there have been some unconfirmed reports – at least I can tell if there are confirmed – that say that I believe four of these passengers were Patent holders for this chip and the fifth Patent holder is the company and the company actually turns out to be owned by Jacob Rothschild to shell entities.
So they are pointing out that possibly this Patent may now belong to Jacob Rothschild and that this would be a motivation for taking over this plane and there are indications the plane may have flown towards Diego Garcia which is a rendition site.


The fishermen spotted this plane and accurately described its colors without even knowing what color the Airline was. So we have eyewitness reports that the plane was heading for Diego Garcia which is a black military rendition site run by the British and the Americans.
Publicada por Ufomania - The truth is out there à(s) 9:35 AM