New photographs have emerged which apparently show Alien artifacts. The pictures released show two strange rocks fused together that contain strange symbols and carvings.
What’s more extraordinary is that the rocks are engraved with a star map, very similar to the plaque that was designed by Carl Sagan and Frank Drake, and was placed on-board the Pioneer 10 probe, launched in 1972.
The rocks also have a magnetic field, which seems to emanate from the rocks when they are near any electric or electronic apparatus, Did an Extraterrestrial explorer leave a calling card behind? 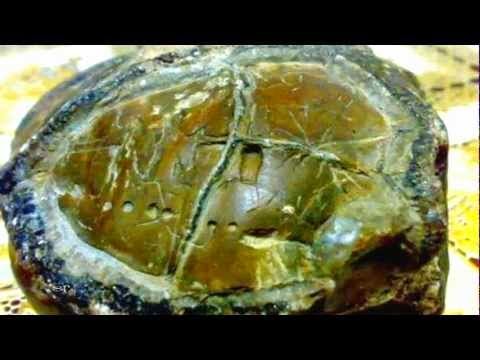 Publicada por Ufomania - The truth is out there à(s) 7:55 PM