THE ANCIENT GIANTS WHO RULED THE EARTH

Giant skeletons of an unidentified human race have been excavated around the world, lending credence to the strange stories of Nephilim in ancient texts. 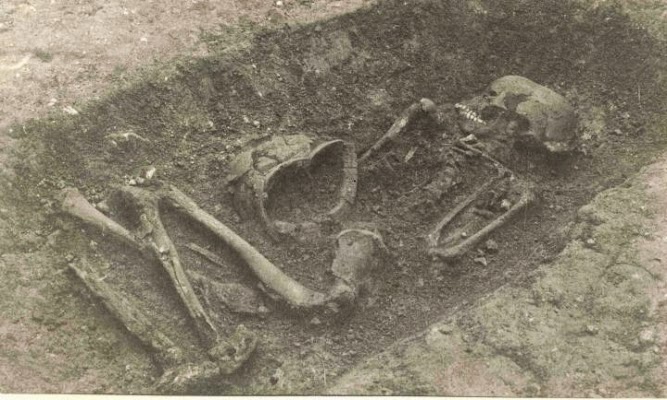 According to the book of Genesis, Nephilim were beings present on the earth during the time when the “sons of God” mingled with the “daughters of men.” It says they were “the heroes of old, men of renown.”

In May of 1912, an archeological dig overseen by Beloit College, uncovered more than two hundred burial mounds near Lake Delavan, eighteen bizarre skeletal remains were found, of what appeared to be a lost race of giants.


As originally reported in the May 4th,1912 edition of the New York Times, the skulls of these seven to nine-foot skeletons were elongated, with protruding nasal bones and long, pointed jaw bones. 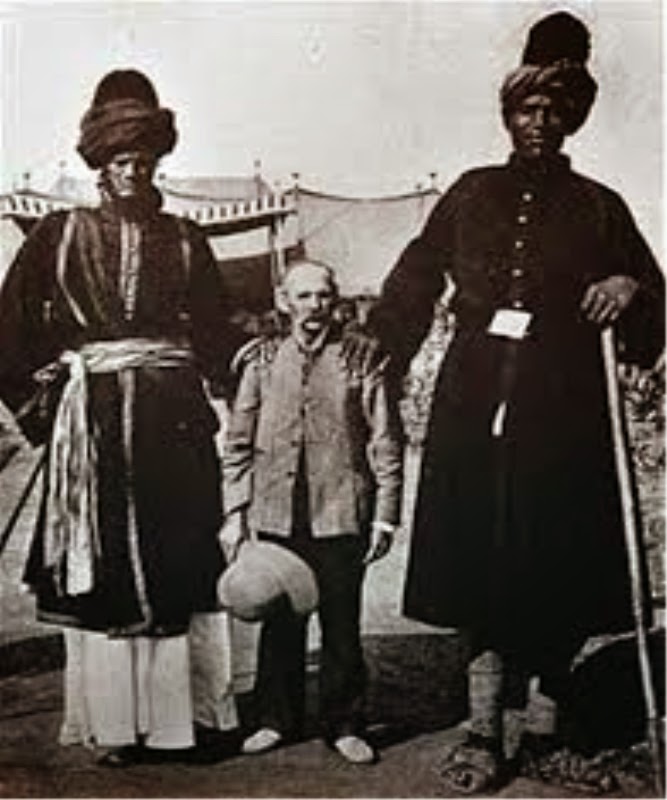 The January 13th,1870 edition of the Wisconsin Decatur Republican, reported that two giant, well-preserved skeletons of an unknown race were discovered near Potosi, by workers digging the foundation of a saw mill near the bank of the Mississippi river.
One skeleton measured seven-and-a-half feet, the other eight feet. The skulls of each had prominent cheek bones and double rows of teeth. A large collection of arrowheads and “strange toys” were found buried with the remains.
Are these the Giants the Bible & many other civilizations have in their history and painted on their walls?
Many have accused the Smithsonian Institution of covering up these discoveries, locking the giant skeletons away, and depriving the public of their findings.
Richard J. Dewhurst reveals in the radio interview below, that North America was once ruled by an advanced race of giants, but also, that the Smithsonian Institution has been actively suppressing the physical evidence for nearly 150 years.
Various News Reports Concerning Giants
Source: VP
Publicada por Ufomania - The truth is out there à(s) 11:10 AM