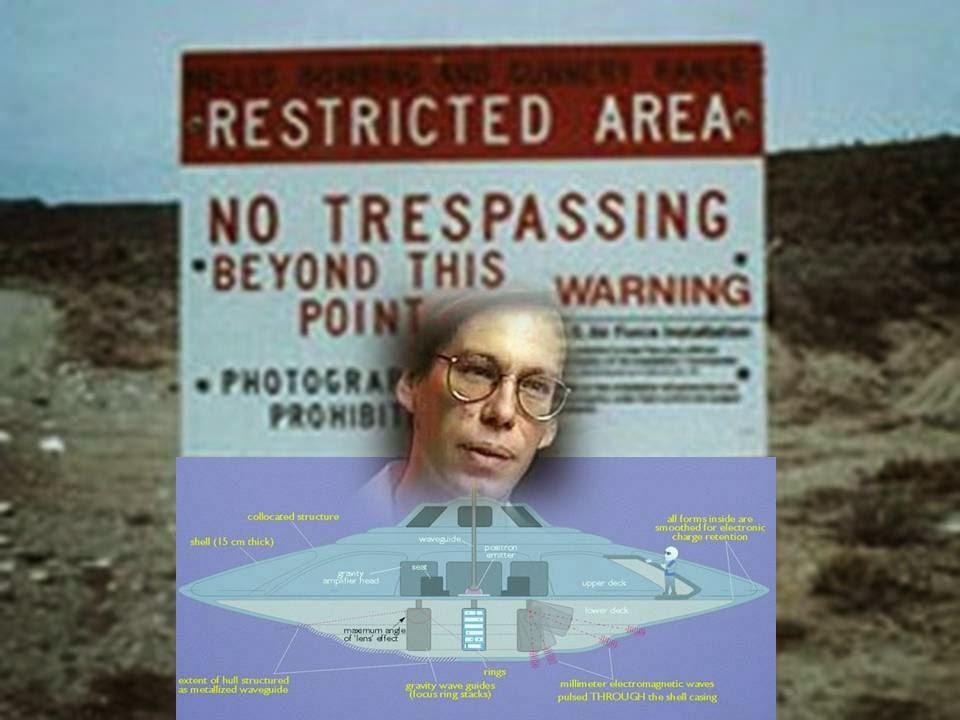 It has been 25 years to the day since a live interview with a shadowy guy named “Dennis” changed everything for America’s most secret military base.


“Dennis” turned out later to be a man named Bob Lazar, who claimed he worked at a secret facility built into a mountainside just south of Area 51′s main facilities.
The story started a UFO stampede that continues to this day. Lazar has tried to put the UFO tales behind him, and has been discredited in the eyes of some critics, but it is a story that simply won’t go away.
The I-Team’s George Knapp coaxed Lazar into talking about the last quarter century of UFO craziness.
The story that Bob Lazar told 25 years ago this week has gone around the world many times over, inspiring books and TV shows, and movies.


Another repository of Area 51 lore is the exhibit at the Atomic Testing Museum. While in town recently for the interview, Lazar took the tour. 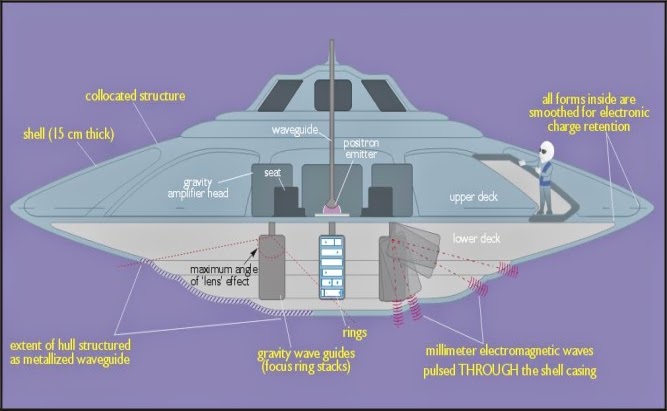 He watched tapes of the first interviews he ever gave about his time working at S-4 and plowed through boxes of paperwork about his claims. Lazar re-iterated his preference that people don’t believe his story.
“Look, I’m not out there giving UFO lectures, producing tapes. This is not a business of mine. I am trying to run a scientific business, and if I’m the UFO guy, it makes it really difficult, it is to my benefit that people don’t believe the story,” Lazar said.
These days, Lazar and his wife operate a scientific supply firm in Michigan. He has received media coverage because of the odd stuff he sells online but not everyone has made the connection to Area 51 and the stampede he started back in 1989, when he told of working at S-4 south of Area 51, where he saw flying saucers so advanced they had to be from somewhere else.
This is a model of the reactor that he says was able to generate its own gravitational field, powered by what he called element 115. 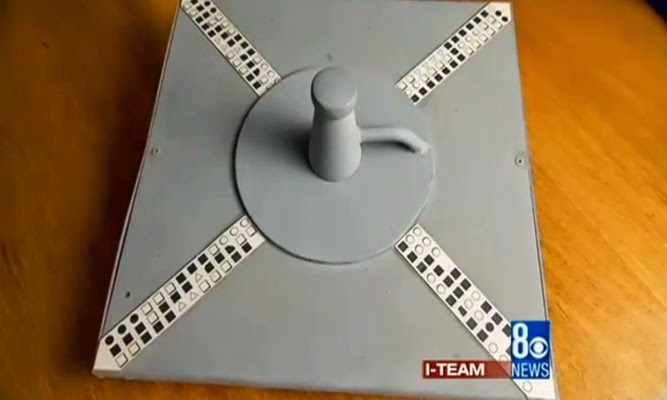 “Barry turned on the reactor, which is a flat plate, half a basketball essentially on it, just a hemisphere. And once activated you could not touch the sphere. You put your hand on it, just like poles of a magnet.
The exact same type of force. We had a little golf ball and threw it at it and rebounded and knocked a ceiling tile out of place. That alone is something amazing that could change everything we know today,” Lazar said.
The story exploded among UFO researchers, and just as quickly, led to questions and denouncements.
The I-Team confirmed that Lazar previously worked at Los Alamos National Laboratory, but the I-Team also reported that his claimed education credentials could not be proven.
UFO experts including physicist Stanton Friedman also dug into his background.
“Here is a bright guy. I did a lot of checking. I find a lot of things didn’t check out. It doesn’t mean I disagree with everything he ever said, or that he was a liar all the time. It means I can’t find the story as presented.”
“What he did out there I don’t know,” Friedman said.
Source: VP
Publicada por Ufomania - The truth is out there à(s) 5:44 PM