Dark Mirror of Magick – An Absolute Must See 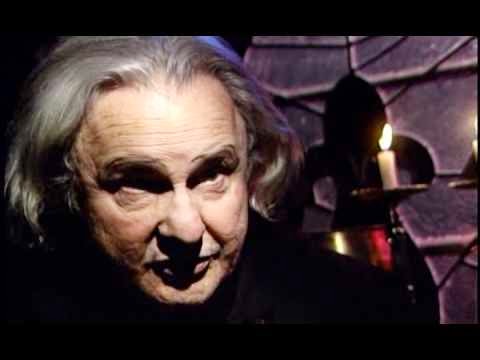 One of the coolest things I’ve stumbled upon while digging for found footage for my Occult film/music project Chapel Supremesus has been the instructional movies of Carroll “Poke” Runyan. Strangely, I thought I had actually seen all of them until one of my practicing magickian Facebook peeps (friend me) turned me on to this, which is by far the most intriguing of the lot. This is an absolute must watch for a couple of reasons. First off, as mentioned in the past, being from the Chaos Magick school of Occult weirdness, I’ve never actually tried any of the traditional invocation/evocation techniques that are being illuminated here. My methods are vastly different, but ultimately involve a rather similar process of inducing an open minded state of consciousness where “they” can communicate with me. The primary difference is that I invent my own methodology as I go and these guys are using a quite calculated process they’ve resurrected from antiquity.


Does it work? Well, the aspiring mage who forwarded it to me swears that it does and relayed a rather intriguing story about invoking a particular daemon, getting di
stracted during the process and then quite quickly being accidentally stabbed in the toe for his lack of focus. Apparently the daemon wasn’t super happy with being summoned without the proper respect. At complete random, about a week later another dabbler relayed a rather similar story, which is maybe my way of saying, if you’re going to attempt this sort of thing, make sure you’re all in with it. Follow the directions carefully, and you know, don’t try to invoke entities with a history of being assholes to humans. 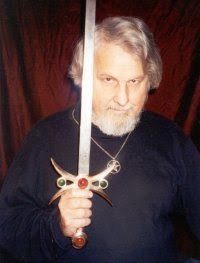 All that aside, what’s particularly mind blowing about this film is that a specific entity is invoked with the intention of relaying an oracle. While this is going on at first I’m rather skeptical and then all of a sudden am like, errrr, did they just predict the Iraq war? When the fuck was this filmed? Just as I’m thinking this, they do a follow up coda explaining that it was in fact filmed roughly a year before the Iraq war, and quite magickally, the copyright for the freaking thing was stamped on 9/11/2001. Spooky. Not only that, but the oracle’s future predictive mantra of “Mammon will be mistaken for God, God will be mistaken for Mammon” couldn’t be a more accurate cultural summation of the utter bullshit celebrity worship/bling rap popular culture of the 2000’s. Again, freaky.

Now, their interpretations of this oracle which are being done in 2001 (I believe) seem a bit off, but the night after I was watching it a spirit communique came to me through the ether reminding me that cycles of time are difficult to communicate to us, as fourth and fifth dimensional entities perceive these things in a vastly different manner than humans. Another way of putting that would be, this oracle probably makes way more sense now than it did back then.

Anywho, just watch the fucking thing. Poke is a national treasure and one who won’t be around for much longer I might point out. If you’ve never caught his Hermetic Hour Podcast I highly recommend that as well. I’ll have to see if I can track him down for a Disinfo interview here at some point in the near future so stay tuned true believers!

Chapel Supremesus’s new album, The Day I Achieved Contact, was released digitally on 5/6 and can be downloaded for a mere $5. If you’re looking for psychoactive soundscapes to induce magickal states of consciousness, very few albums are designed with that specific intent. Give it a whirl and see what happens. 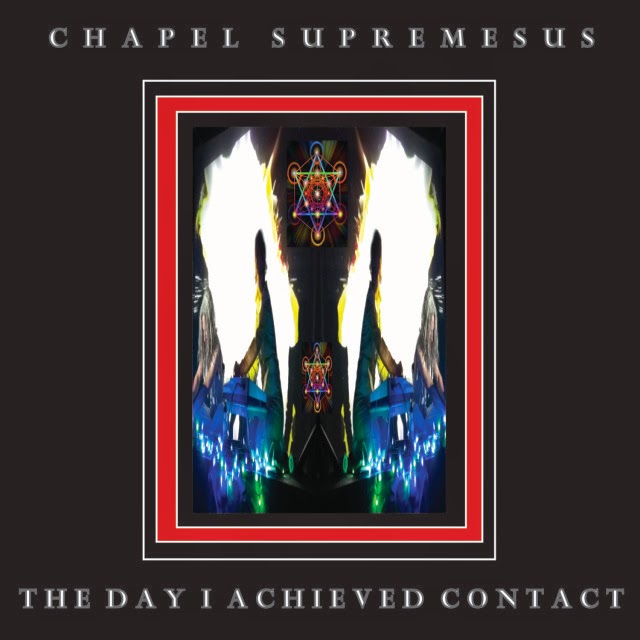 Source: Disinfo
Publicada por Ufomania - The truth is out there à(s) 10:07 PM