A transfusion of youthful blood may halt or even reverse the ageing process as two studies find that the chemical make-up of younger blood has surprising health benefits. 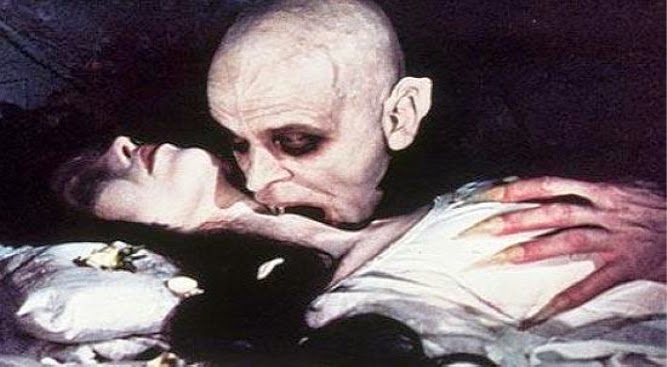 It may seem the stuff of gothic horror novels, but transfusions of young blood could reverse the ageing process and even cure Alzheimer’s Disease, scientists believe.
Throughout history, cultures across the globe have extolled the properties of youthful blood, with children sacrificed and the blood of young warriors drunk by the victors.
It was even rumoured that the North Korean dictator Kim Jong-il injected himself with blood from healthy young virgins to slow the ageing process.
Now scientists have found that young blood actually ‘recharges’ the brain, forms new blood vessels and improves memory and learning.
In parallel research, scientists at Harvard University also discovered that a ‘youth protein’ which circulates in the blood is responsible for keeping the brain and muscles young and strong.
The protein, known as ‘GDF11’, is present in the bloodstream in large quantities when we are young but peters out as we age.
Although both the discoveries were made in mice, researchers are hoping to begin human trials in the next two to three years, in studies which could bring rapid improvements for human longevity and health.
“This should give us all hope for a healthier future,” said Prof Doug Melton, of Harvard’s Department of Stem Cell and Regenerative Biology.
“We all wonder why we were stronger and mentally more agile when young, and these two unusually exciting papers actually point to a possible answer.
“There seems to be little question that, GDF11 has an amazing capacity to restore aging muscle and brain function.”
Last year the team discovered that the protein could repair damaged hearts. But the new study showed that that raising the levels of the GDF11 protein in older mice improved the function of every organ in the body.
Harvard stem cell biologist Prof Lee Rubin added: “We do think that, at least in principal, there will be a way to reverse some of the decline of aging with a single protein.
“It isn’t out of question that GDF11, or a drug developed from it, might be worthwhile in Alzheimer’s Disease.”
It is likely that the protein is at least partly responsible for the parallel finding by Stanford University that young blood can reverse the signs of ageing.
In the study, the blood of three-month-old mice was repeatedly injected into 18-month-old mice near the end of their natural life span. 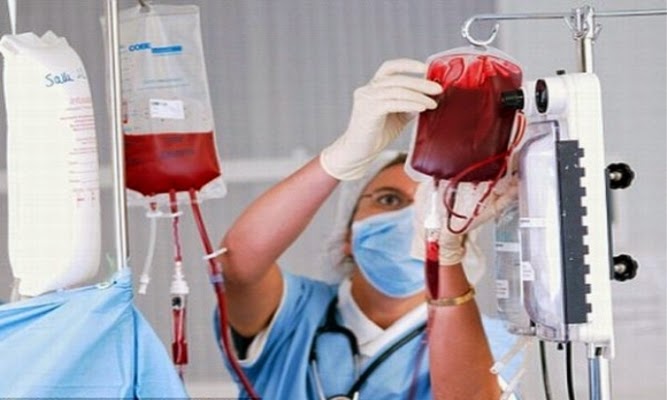 The “vampire therapy” improved the performance of the elderly mice in memory and learning tasks.
Structural, molecular and functional changes were also seen in their brains, the study published in the journal Science found.
If the same were seem in humans, it could lead to new therapies for recharging our aging brains and novel drugs for treating dementias such as Alzheimer’s disease.
“We’ve shown that at least some age-related impairments in brain function are reversible. They’re not final,” said Dr Saul Villeda, of Stanford’s School of Medicine.
Ageing mice given eight infusions of young blood over three weeks improved their performance in mental tests of fear condition and locating a hidden platform in a water maze.
Evidence was seen of new connections forming in the hippocampus, a brain region vital to memory and sensitive to ageing.
Dendritic spines – finger-like extensions from the branches of neurons that are thought to play a role in memory formation – also became more dense.
Infusions of blood from other elderly mice had no effect, the study, published in the journal Nature, found.
“This could have been done 20 years ago,” said lead researcher Dr Tony Wyss-Coray of Stanford.
“You don’t need to know anything about how the brain works. You just give an old mouse young blood and see if the animal is smarter than before. It’s just that nobody did it.”
“Our data indicate that exposure of aged mice to young blood late in life is capable of rejuvenating synaptic plasticity and improving cognitive function.”
“Future studies are warranted in aged humans and potentially those suffering from age-related neurodegenerative disorders.”
Dr Eric Karran, from the dementia charity Alzheimer’s Research UK, said: “This technically complex study looks at the effects of exposing old mice to blood-borne factors from young mice on age-related cognitive decline.”
“Although the treatments tested here rejuvenate certain aspects of learning and memory in mice, these studies are of unknown significance to humans.
“This research, while very interesting, does not investigate the type of cognitive impairment that is seen in Alzheimer’s disease, which is not an inevitable consequence of ageing.” 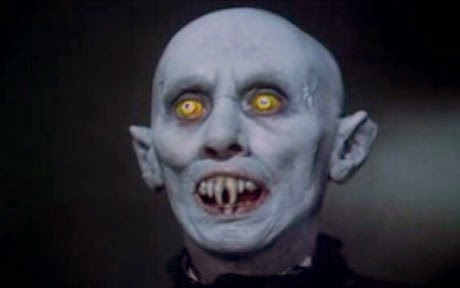 By Sarah Knapton, Science Correspondent (The Telegraph)
Publicada por Ufomania - The truth is out there à(s) 7:24 PM