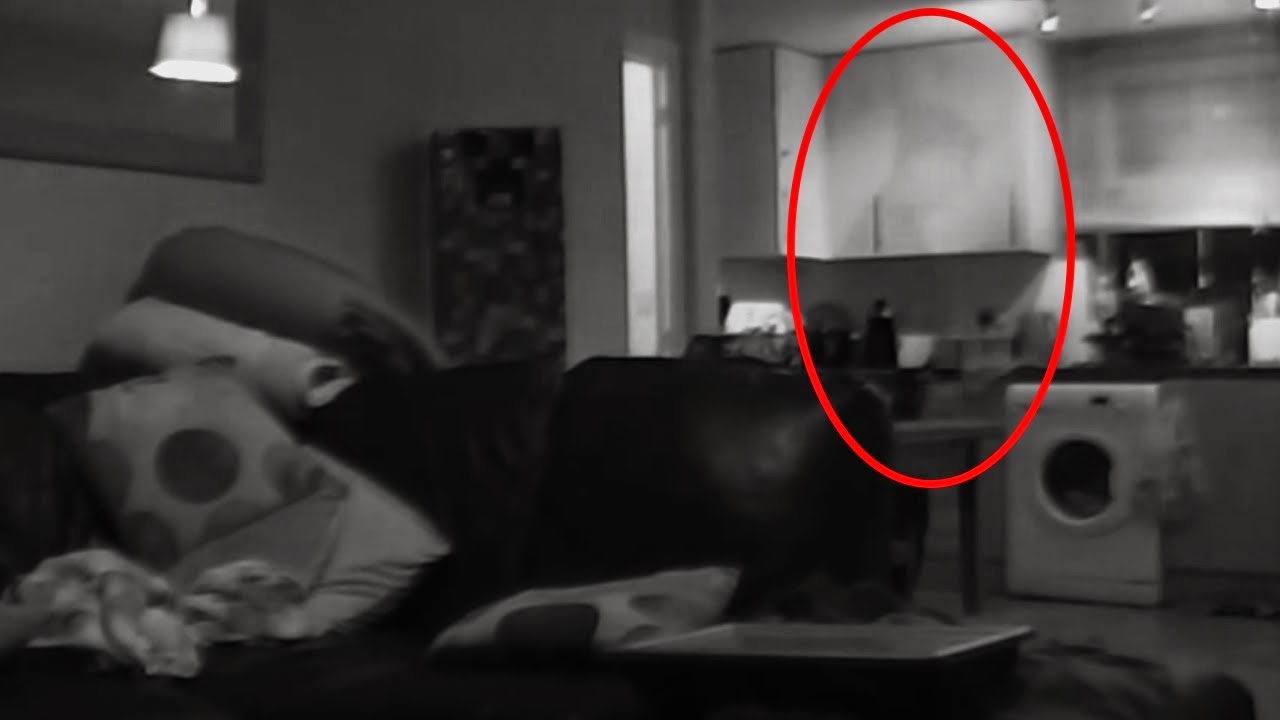 Are these shadowy figures ghosts? Inter-dimensional beings? Time travelers? Something darker and more evil? Whatever they are, they seem to be sighted with increasing frequency.

“WHAT WAS THAT?” You were sitting comfortably on your couch reading the latest issue of FATE in the dim light when movement across the room caught your attention. It seemed dark and shadowy, but there was nothing there. You returned to your reading – and a moment later there it was again. You looked up quickly this time and saw the fleeting but distinctly human shape of the shadow pass quickly over the far wall… and disappear.


Shaking the image out of your head, you assume that it was some peculiar anomaly of your eyesight, however the feeling still lingers that someone continues to watch you. For weeks, months or years, the fast dark movements in your peripheral vision are dismissed until it finally happens without warning. You see the shadow directly in front of you: face to face, blacker than black, darker than dark, like a void that has punched a hole into the inky fabric of night itself.

Sometimes it appears as the mere silhouette of a person, usually male, but generally lacking any other characteristics of gender. However, in no way does the description end there. There are “hatted” shadow beings, hooded shadows, cloaked ones, and solid or wispy, smoky types. Some are seen only from the waist up. Others clearly have legs that are seen fleeing from their observers. They dart into corners, through walls, into closets, or behind television sets, bushes, and buildings. Sometimes they simply fade into the dark recesses of the night. Lacking in the description is one common denominator unifying the many different types of shadow people that enter our world, except that they are “intensely dark”. Even then, there are exceptions.
“What is their purpose?” Hell, one thing is for certain, the personalities and intentions of shadow people are just as varied as any one of the six billion people populating this planet. While a number of witnesses believe that shadow people act as benevolent guardians watching and guiding us, just as many witnesses have no doubt of the evil soul-wrenching potential of these beings. Shadow people seem to be ghosts, but the stories received, read, compiled and uploaded are more convincing that shadows are a type of inter-dimensional beings, from which ‘ghost’ is only one sub-category.
You decide.
Source: paranormics

Publicada por Ufomania - The truth is out there à(s) 2:53 PM