The Mysterious "Footprints" of Loch Ness 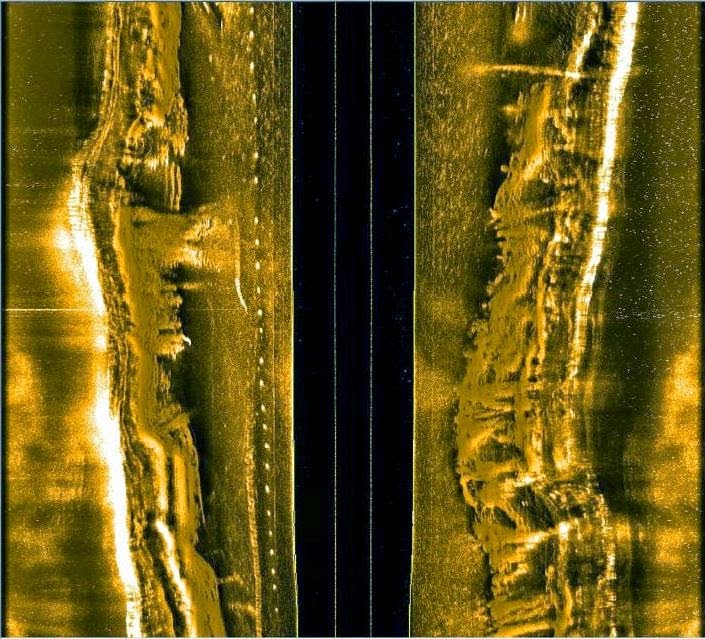 The author of the article bearing the image was the well known Robert Rines and he had been discussing his own quest for Loch Ness Monster bones in 2005. In the course of that article he said this:

In addition to ROV-optically inspecting further sonar targets of this expedition, it remains for us to explore this year the further mystery of the lines of similar-dimension and uniformly spaced 10-meter diameter sonar targets - "circles," ("footprints") at 700 foot depth. These were first detected and published by our Klein team of 1976, and have strikingly been re-imaged on the '05 side-scan map at spaced intervals along both sides of the loch - northerly and southerly.

The anomalies he refers to can be clearly seen forming a line of vertical dots on the left hand side of the image. The black strip in the middle is the blind spot below the side scan sonar device. My estimates suggest this sonar image was produced around the area marked in the map below, a few miles south of Foyers. 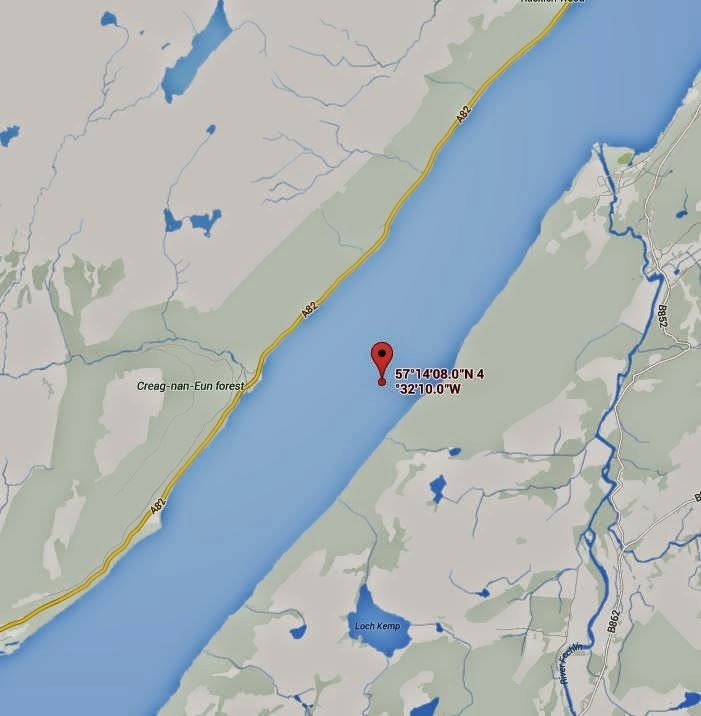 Robert Rines refers to a series of sonar images discovered by the Klein team back in the mid 1970s during the famous (or infamous depending on your point of view) Academy of Applied Science expeditions of yore. These were described as stone circles and that particular story can be found in Meredith's 1977 book, "Search at Loch Ness".
Marty Klein speculated that these could be submerged megalithic constructs and they were even dubbed "Kleinhedge I" and "Kleinhedge II" referring to structures found at depths of 30 and 70 feet respectively. These are depicted below from 1976 images. 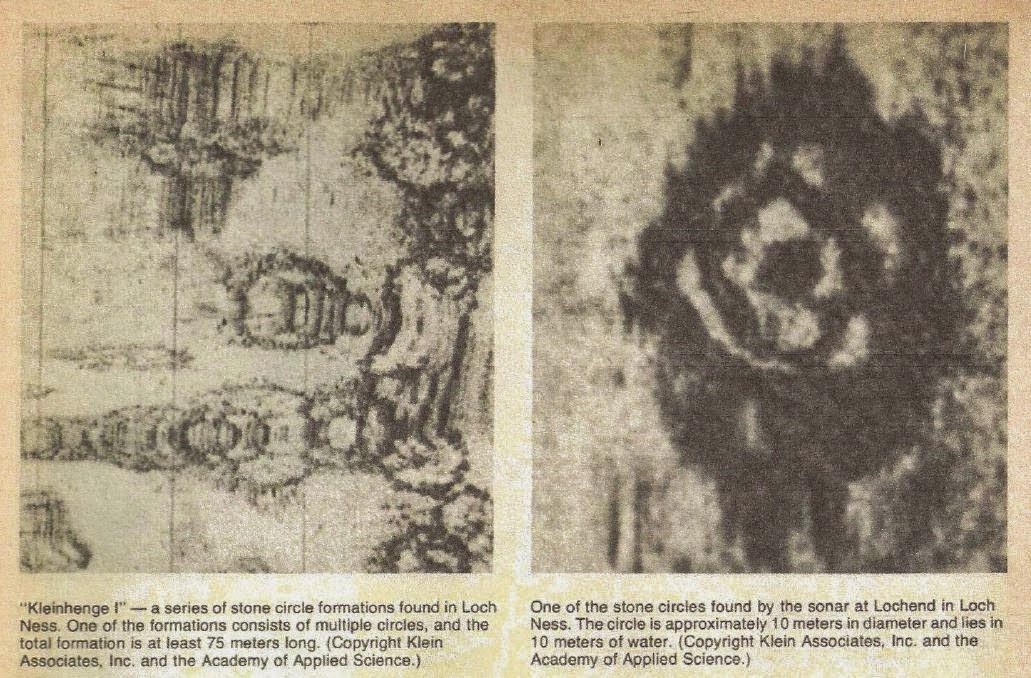 It has since been speculated that these are in fact more recent artifacts created by dredging operations. How that was deduced and how that would form circles I would like to know but Klein tells us that divers went down and identified them as stones formed in a circle.

However, that does not mean they are megalithic in origin (which Klein admitted) and one wonders if operations during the creation of the Caledonian Canal 200 years ago or the widening of the A82 road in the 1930s are more relevant?

Be that as it may, Robert Rines in our 2005 sonar image links the two. I am not sure if that is the only conclusion to be drawn. The line of anomalies we see is south of Foyers but Klein's objects were over 10 miles away to the north at Lochend. 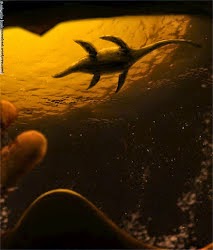 Moreover, Rines places them at a depth of 700 feet. That in itself would be extraordinary but I doubt that is true and think this is a typographical error based on the fact that the maximum depth in that area is nearer 600 feet. The sonar plot that came with the image suggests something less than 600 feet but still very deep.

So what could be responsible for this line of "footprints"?  When one comes across a mystery at Loch Ness, then one may be inclined to implicate our famous denizen of the Ness deeps. But at this point, I cannot think of a reason why the Loch Ness Monster(s) would indulge themselves in the habit of digging out a line of depressions (or mounds) for miles. Readers are welcome to come up with a theory.

By coincidence, and just before I read the Rines article, I was at Loch Ness speaking to one of the operators of the Loch Ness Project cruise boats. I asked what was current in their research and he raised this very topic. He mentioned that it may be underwater operations linked to the Foyers Power Station.

Foyers Power Station was first constructed as part of the aluminium works built in 1896 and survived its closure in 1971 to be upgraded and form part of Scotland's hydro-electric scheme. How that could be linked to surface anomalies deep down is not clear to me. If they are 600 feet down, then they will be difficult to examine and Robert Rines' ROV operations do not mention them in detail.

I wonder if they have their origins in World War II operations at the loch? What that could be and how it would survive decades of silting is not clear to me. It is a mystery at Loch Ness and we await further information and developments. 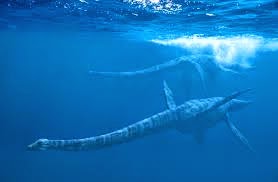 Publicada por Ufomania - The truth is out there à(s) 3:11 PM