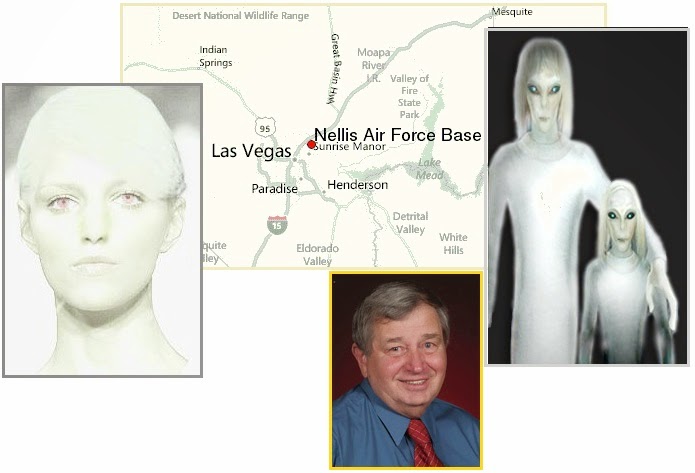 Charles Hall's Millennial Hospitality book series, describing his encounters with a race of human-like extraterrestrials - the “Tall Whites” (TW) - during a two year duty assignment at Nellis Air Force Base from 1965 to 1967, is a story with tremendous visual impact. 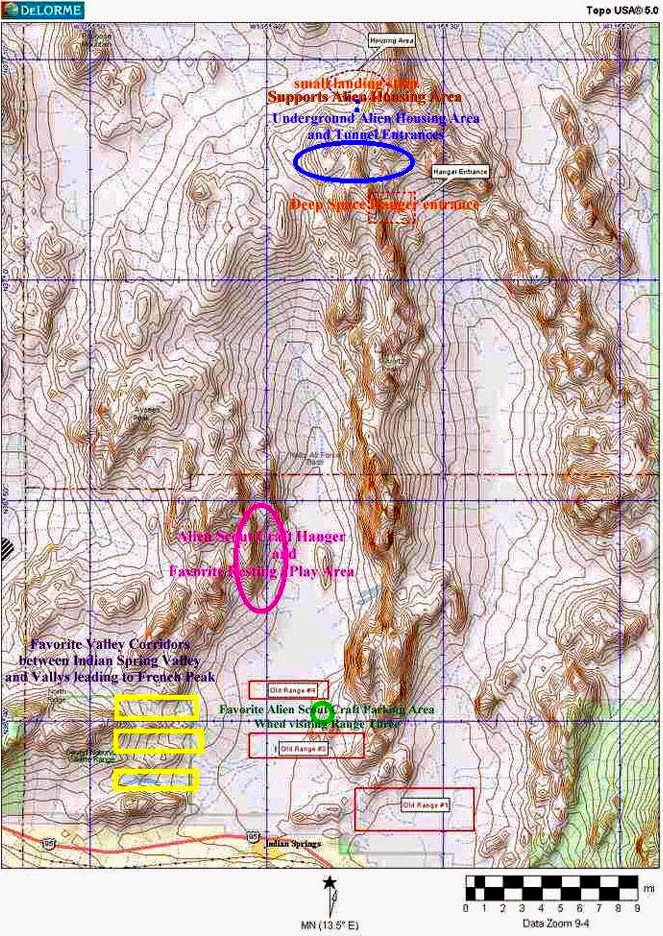 This is the backdrop against which Hall's story plays out. Every event he describes can be said to consist of the same basic elements: the landscape, the weather, the people (humans and humanoids), the craft, sometimes the weather shacks... the occasional glimpse of a hangar door and, believe it or not, the TW children's playgrounds.

The story cries out for visuals of these elements. Yet it was not possible for Hall to provide us with anything other than his memories.


Visuals would have had value beyond the esthetic: they also would have demonstrated the feasibility of some of the things Hall describes. For example, he writes that he was able to view the Tall Whites' main hangar entrance high in the mountains 30 miles north of his Range 3 theodolite position on the desert floor. A photograph of that unlikely view would have helped to support the story.

Twenty years after his discharge from the Air Force, Hall began writing down his experiences, and after another twenty years, published them - at first presenting his books as works of fiction. Had he never reversed himself and begun claiming them to be true stories albeit slightly modified to protect the identities of some of the characters, there would have been no point in going back and trying to reconstruct the events as they took place on the ground.

When he was writing his stories, he did not know that it might be possible to reconstruct how they fitted into the landscape and in that way test the possibility of what he claimed to have viewed.

He did not know that high resolution elevation data and satellite imagery of the Nellis ranges would ever be made available to the public, or that software capable of rendering photorealistic images from the raw data would be widely available. 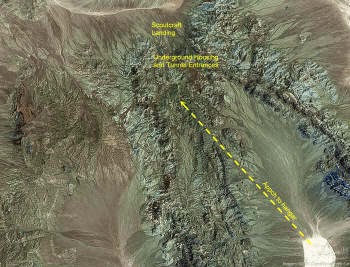 And yet, these things have come to pass, and this makes it possible to create realistic illustrations and even a video animation of at least one element of his story: the landscape in which it takes place.

I first began experimenting with the geological data, the satellite images, and landscape rendering software in late 2004, hoping to have a first look at “geometric feasibility” and to add interest to Hall's narrative.

The results were successful on both counts. In each instance, the views described by Hall turned out to be confirmed by the graphic renderings. And the images were pleasing and even dramatic to look at.

One unexpected benefit from this work has been the opportunity it has given Charles Hall to relive his old experiences through viewing these illustrations. Here is what he wrote in an e-mail after having been shown the report as a work-in-progress:

They are so impressive, I can hardly describe them. The memories they bring back to me I am not able to describe in this short email.

Indeed, working with these images has given me the feeling that I know the terrain well, and they can bring that closeness to you also.

But what of the other elements that we would like to have: weather, people, spacecrafts, and structures?

Here we are dependent on what Charles Hall remembers and is willing to help us recreate in terms of drawings and verbal descriptions. He has supplied two sketches of spacecraft shapes, and from this a graphic model has been developed. This is included in the report.

Weather and lighting conditions are amply described in his books where relevant, and it has been possible to recreate that aspect in the landscape renderings.

Hall also describes the weather shacks in some detail, and they do play a role in his experiences. I have elected not to take on the task of rendering architecture in the present report, however, as this would require significant additional effort, and it remains to be seen if there will any interest in it.

As to the rest, we can hope that this report itself will stimulate Hall's memories to the extent that he will be able to contribute more information that can be included in future updates. 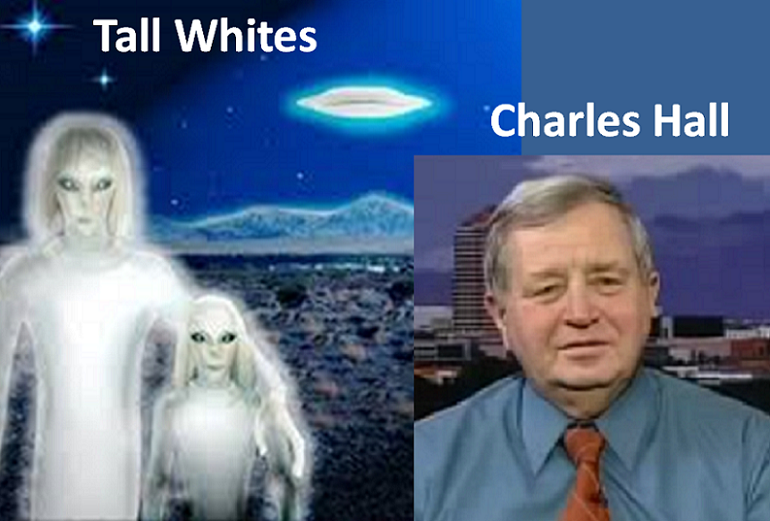 Publicada por Ufomania - The truth is out there à(s) 4:05 PM