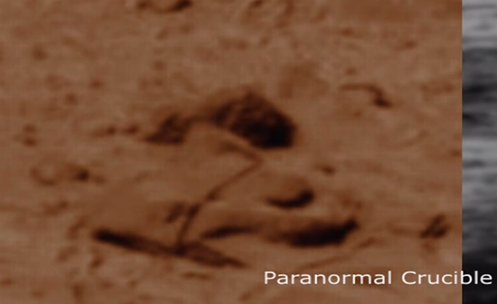 A possible ancient UFO has been photographed on the red planet, by the Mars Curiosity Rover.
The object, which resembles a derelict space craft of some kind, can clearly be seen, even in this poor quality black and white image.
It would also appear, that NASA has attempted to hide this ancient artifact, by releasing a very low quality image, and then converting it to black and white.
If it is, then it confirms that nasa is withholding important information about the existence of historical alien artifacts, on the red planet. 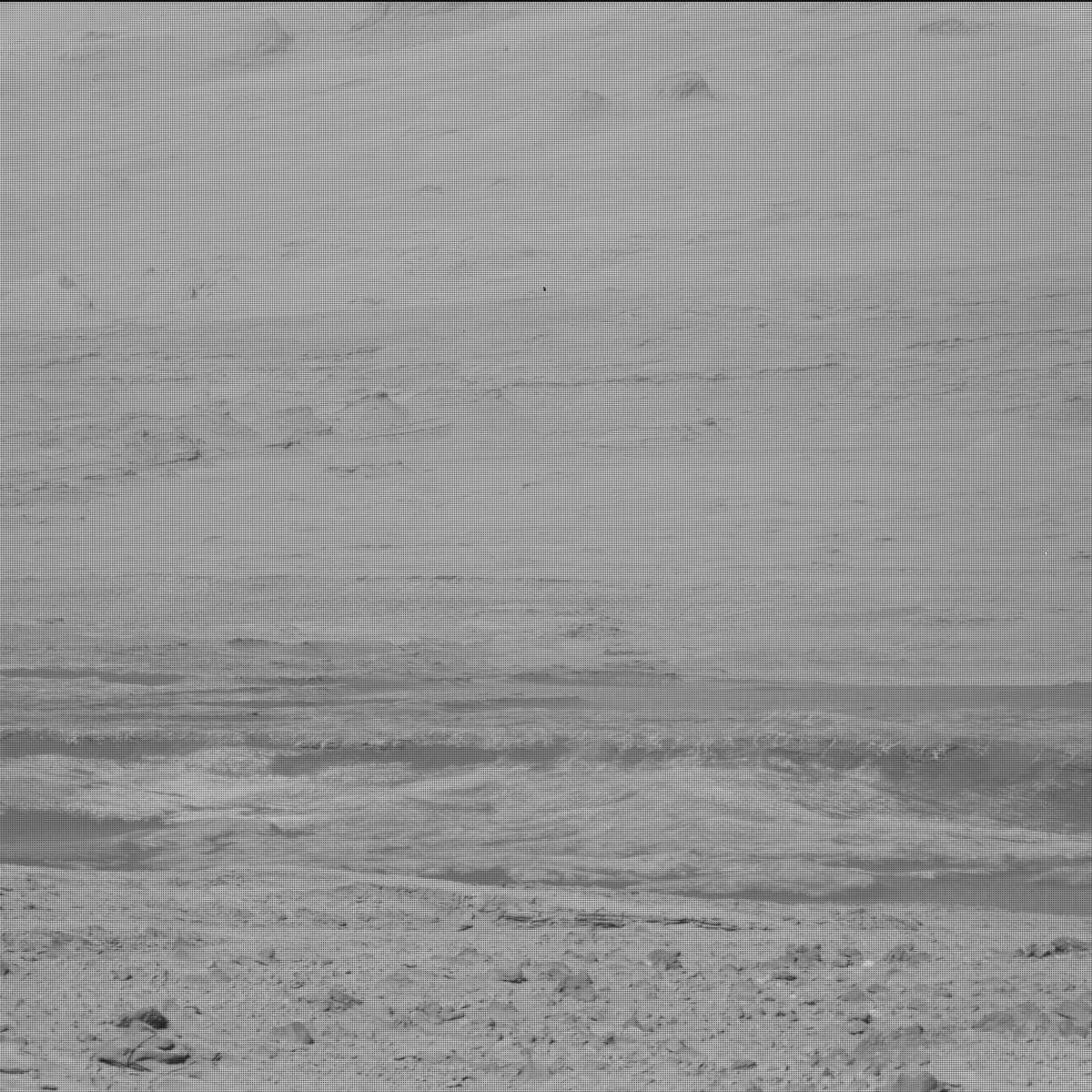 Publicada por Ufomania - The truth is out there à(s) 2:12 PM