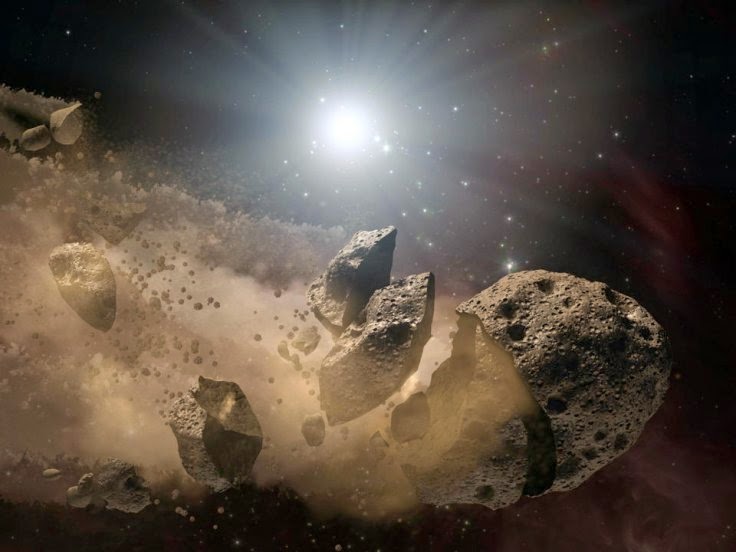 For a while now, we have all been hearing from different sources about a coming asteroid or meteor that will wreak catastrophic damage on earth and wipe out the United States of America. But I have a source who has confirmed to me that a 2.5 mile wide comet that researchers have been studying for years is headed toward earth and scheduled to arrive between September 15 (the end of Jade Helm Drills, and two days after the end of the Shemitah) and September 28 (another Blood Moon) of this year, 2015.


Something BIG will happen in September 2015

This video is in response to

I agree with Tom that there are many clues pointing to a significant event possibly happening on or near the 24th of September, 2015.

If an asteroid hits the Earth it most likely will fall into the sea. The scientists are looking at the trajectory of the large asteroid heading our way, and they think it could hit somewhere in the North Atlantic. Of course, the best thing to do is plan for you and your loved ones to be away from any Atlantic beaches during the last days of September! Whether this is a real asteroid or manmade event that will cause the September 2015 disaster, either way I believe that one or more tsunamis will be the result.

If you are at the ocean shore and you feel the ground shake or see the tide going out unusually far, turn and run to a higher spot. Stay in a safe place. The high waves of a tsunami can last for hours. We still have time to figure out how to survive and thrive. Be safe, be creative, and be strong!

Publicada por Ufomania - The truth is out there à(s) 1:18 PM