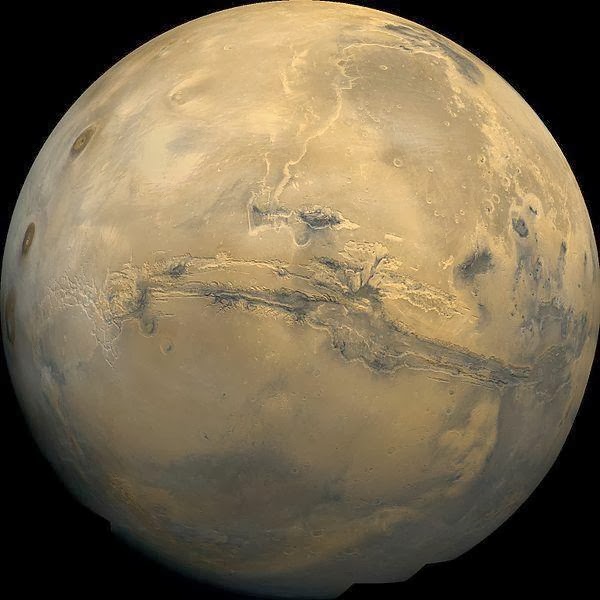 Earlier this week, we reported that NASA was being sued. The allegations? That the space agency had failed to conduct a proper examination of "life" on Mars, which had mysteriously appeared in front of the agency's Opportunity rover. (The space agency had already concluded it was a rock; the lawsuit alleges that NASA did not properly examine the object well enough to conclude that.) Here's the object: 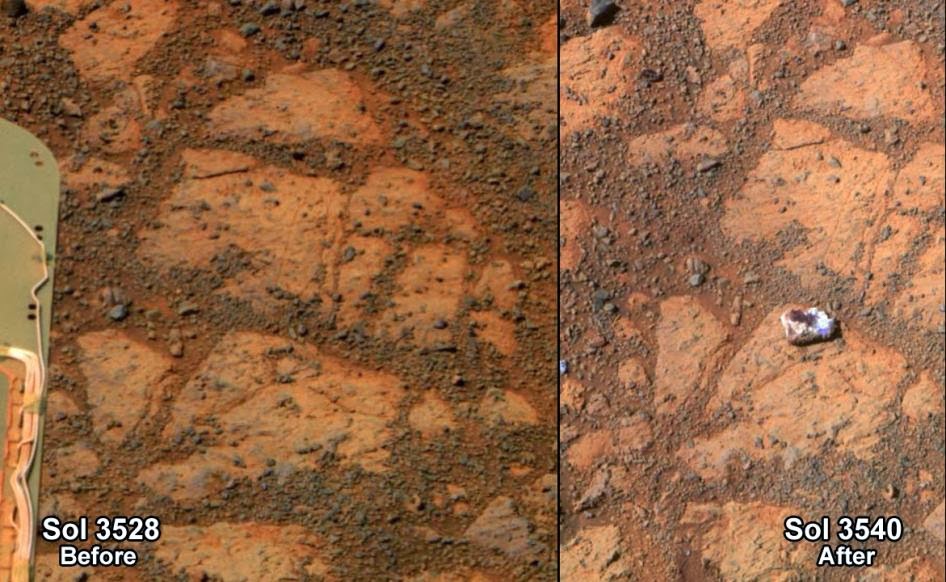 
This is an ongoing legal matter and we are limited in what we can discuss about the filing. However, NASA has been publicly sharing our ongoing research into the rock dubbed “Pinnacle Island" since we originally released the images from the Mars Exploration Rover Opportunity earlier this month. The rock, which NASA is studying to better understand its chemical composition, also was widely discussed during a Jan. 22 NASA Television news conference. As we do with all our scientific research missions, NASA will continue to discuss any new data regarding the rock and other images and information as new data becomes available.

So, yeah: although the agency isn't opening up too much on the litigation, they're standing by their stance that the rock is, in fact, a rock, not an example of Martian life. Jacobs also directed me to a news conference, where the agency talked at length about the rock/Martian:

Source: PS
Publicada por Ufomania - The truth is out there à(s) 6:47 PM