ANGEL OR GHOST CAUGHT ON CAMERA?

California pastor Danny Goia and wife Daniela claim they’ve received a sign from god in the ghostly image of a veiled woman hovering in the background of a photograph. 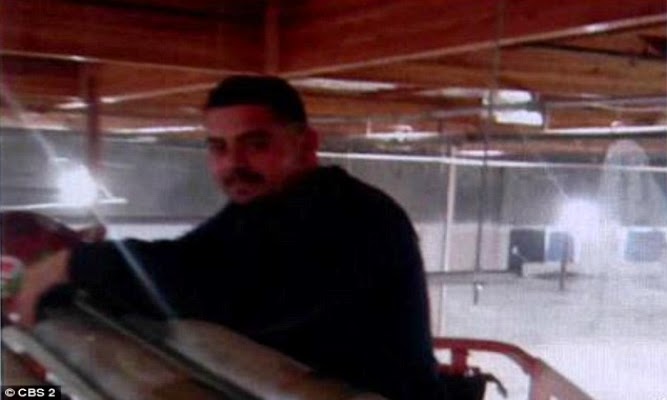 ‘I can clearly see the face,’ Daniela said. ‘I can even see the long hair. I can see, like a veil that covers all the way to the floor.’


The couple, who preside over First Romanian Pentecostal Church in Anaheim, said the photograph came to them through a member named Radu. 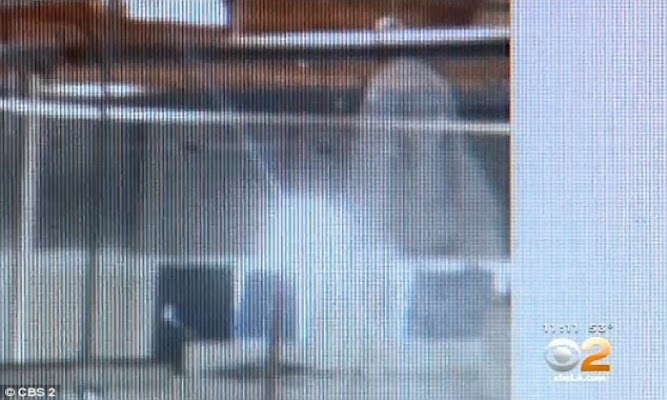 Radu declined to appear in person for television news crews, but explained that he had taken a picture of a co-worker at an Irvine warehouse two weeks ago and saw the figure floating over the man’s shoulder.
The pair believe that the image is both a message from God and an angel watching over their new member.
Danny Goia presented the image to his flock on Thursday during church service, admonishing them to prepare for big events.
‘God wants to say, ‘Hey, get ready. Get well with me because something good is gonna come soon,’ he said.

Publicada por Ufomania - The truth is out there à(s) 7:07 PM