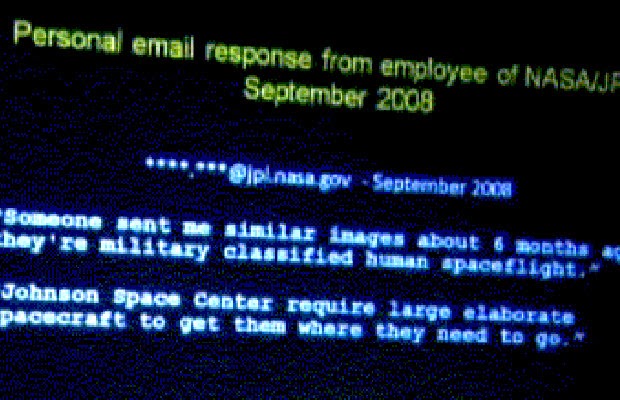 With mainstream media talking about leaks so much, they’ve become honorary urologists. Center stage are folk heroes like Edward Snowden, Julian Assange, and Chelsea (formerly Bradley) Manning, striking a blow against big government for the little guy.
But do you recall, the most famous leaker of all? Gary McKinnon, the red handed hacker, rummaging through NASA’s databases twelve years ago, not to sell secrets to the red Chinese, but to sate his curiosity about extraterrestrials.
Doesn’t help that his Aspberger’s-enhanced ego got in the way.

US foreign policy is akin to Government-sponsored terrorism these days … It was not a mistake that there was a huge security stand down on September 11 last year… I am SOLO. I will continue to disrupt at the highest levels… 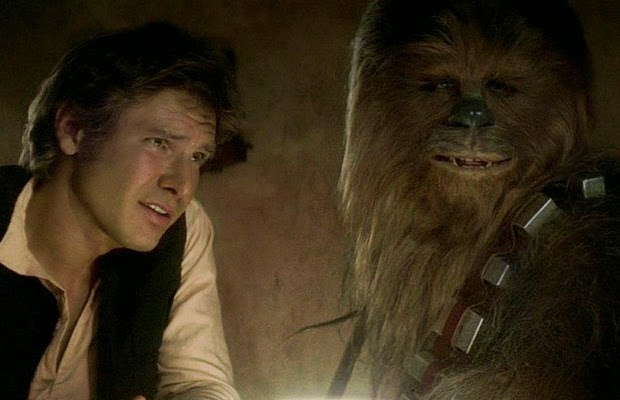 If you’re Solo, where’s your wookiee?


Also posting “Your security is crap” on a military website didn’t exactly win hearts and minds.
But how did he do what he did? Here’s an interview with Gary outlining his motivations, methodologies, and mischief that the United States of America blew out of proportion in the wake of 9/11. Thankfully, Great Britain fought extradition and won allowing Gary to share his story. Especially since Gary says he did find evidence of free energy, antigravity, and the broader conspiracy of NASA scrubbing images of anomalies. Hear the man out for yourself.
All of this frames a greater question, why the hell does McKinnon look like a grey hybrid? That long face, those highly angled eyes, maybe he was just looking for a way to meet his real father.
Source: WF
Publicada por Ufomania - The truth is out there à(s) 2:17 PM