A two videos from two independent witnesses filmed in the remote Irkutsk region of Siberia,Russia, appears to show a strange glowing craft landing and five figures that looks like extraterrestrial aliens walking in the snow. 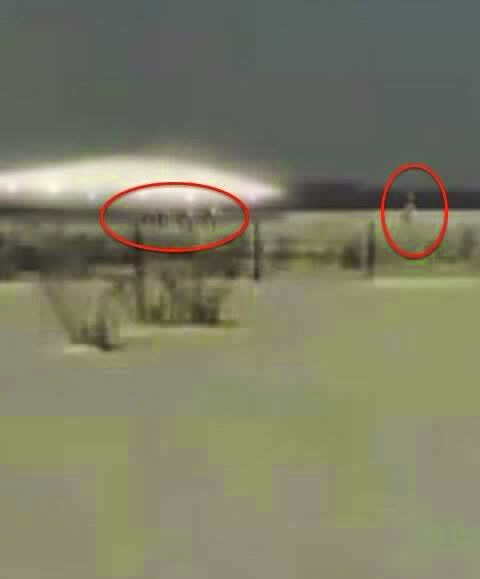 The cloud looking object had lights or glow around it, the first video showed it and the figures although the camera man/witness didn’t focused on the craft and figurs and filmed them directly, and that’s raising some questions. May be he didn’t noticed the event, or thought it’s a natural phenomena that looks strange on video and more.


The second video shows what look like the moment the object left the ground and took off. Just hours prior to the March 1 incident, air-traffic controllers in Yakutks, Siberia, claim to have picked up a UFO on radar traveling at 6000 mph at a height of 65,000ft. When they tried to communicate with the crew on board  they heard strange noises as response. 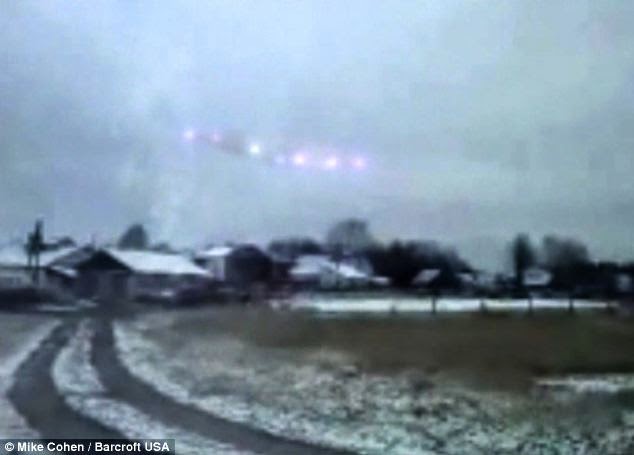 According to UFO researcher Mike Cohen: ‘Two days after these clips were taken the town of Bayanday reported a crash of a huge pink and blue glowing object. An enormous explosion was then heard over a wide area.’
Source: utaot
Publicada por Ufomania - The truth is out there à(s) 2:46 PM