This Man Has 100 Orgasms A Day – and Calls It Hell 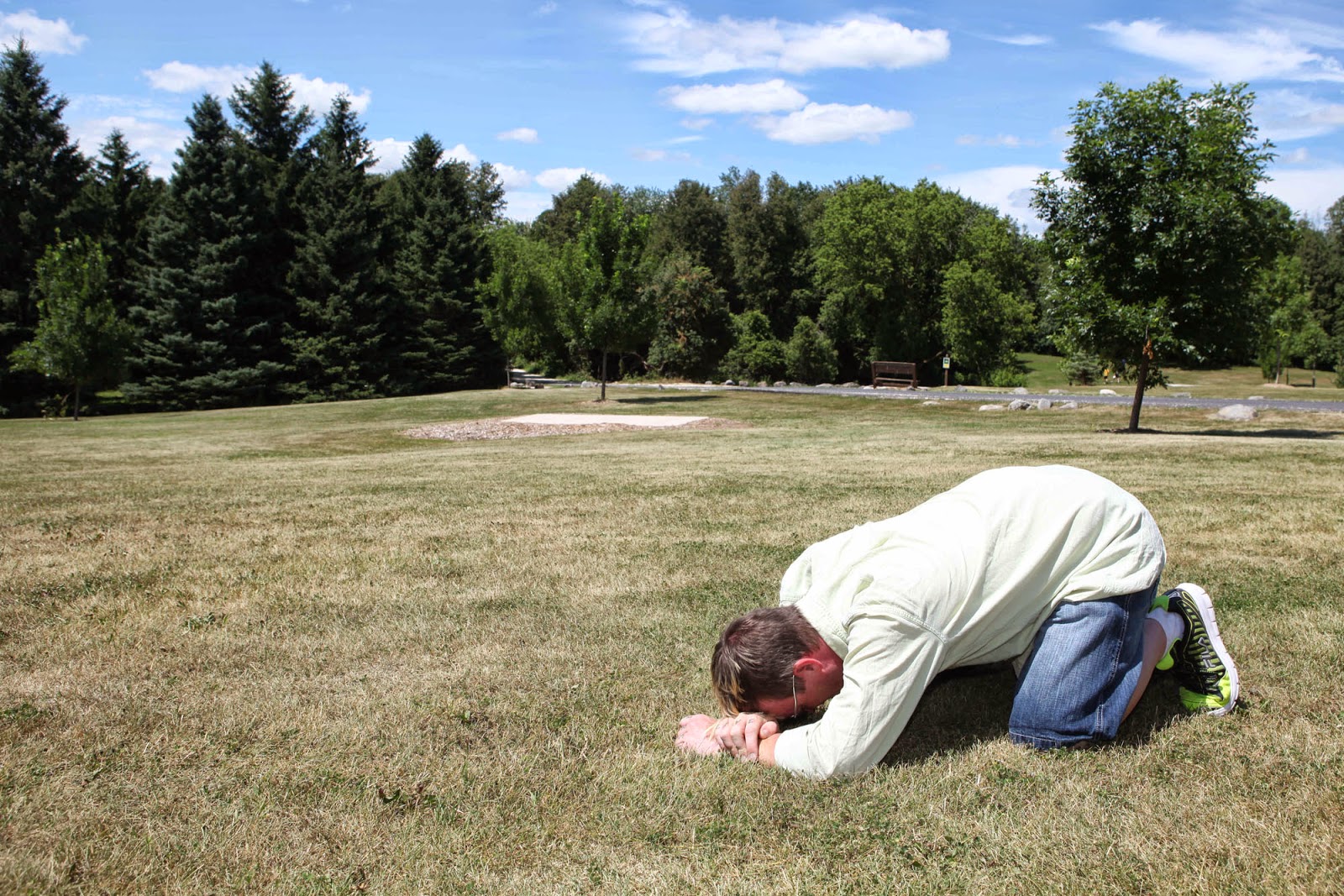 Persistent Genital Arousal Syndrome is one of the most bizarre physical afflictions you’re likely to come across, and it’s perfect tabloid fodder for the New York Post. (What astounds me is that he’s gone public with his condition!):

Experiencing 100 orgasms a day may sound like the gift that keeps on giving, but a heartbroken man from Wisconsin can assure you — it’s much more of a curse.
Dale Decker is a 37-year-old husband and father of two who suffers from an uncontrollable condition known as Persistent Genital Arousal Syndrome, Barcroft Media reports.


He first felt the symptoms after he slipped a disk in his back and was on his way to the hospital. Decker inexplicably ejaculated five times on the drive — and says the orgasms have kept on coming ever since.
“Imagine being on your knees at your father’s funeral beside his casket, saying goodbye to him — and then you have nine orgasms right there,” he said. “While your whole family is standing behind you.”
“It makes you never want to have another orgasm for as long as you live,” Decker added. “There’s nothing pleasurable about it because even though it might feel physically good — you’re completely disgusted by what’s going on.”
Decker says the intense episodes have taken an extreme toll on him and his family. He is afraid to even leave the house because evidently no place is safe from his excessive ejaculation… 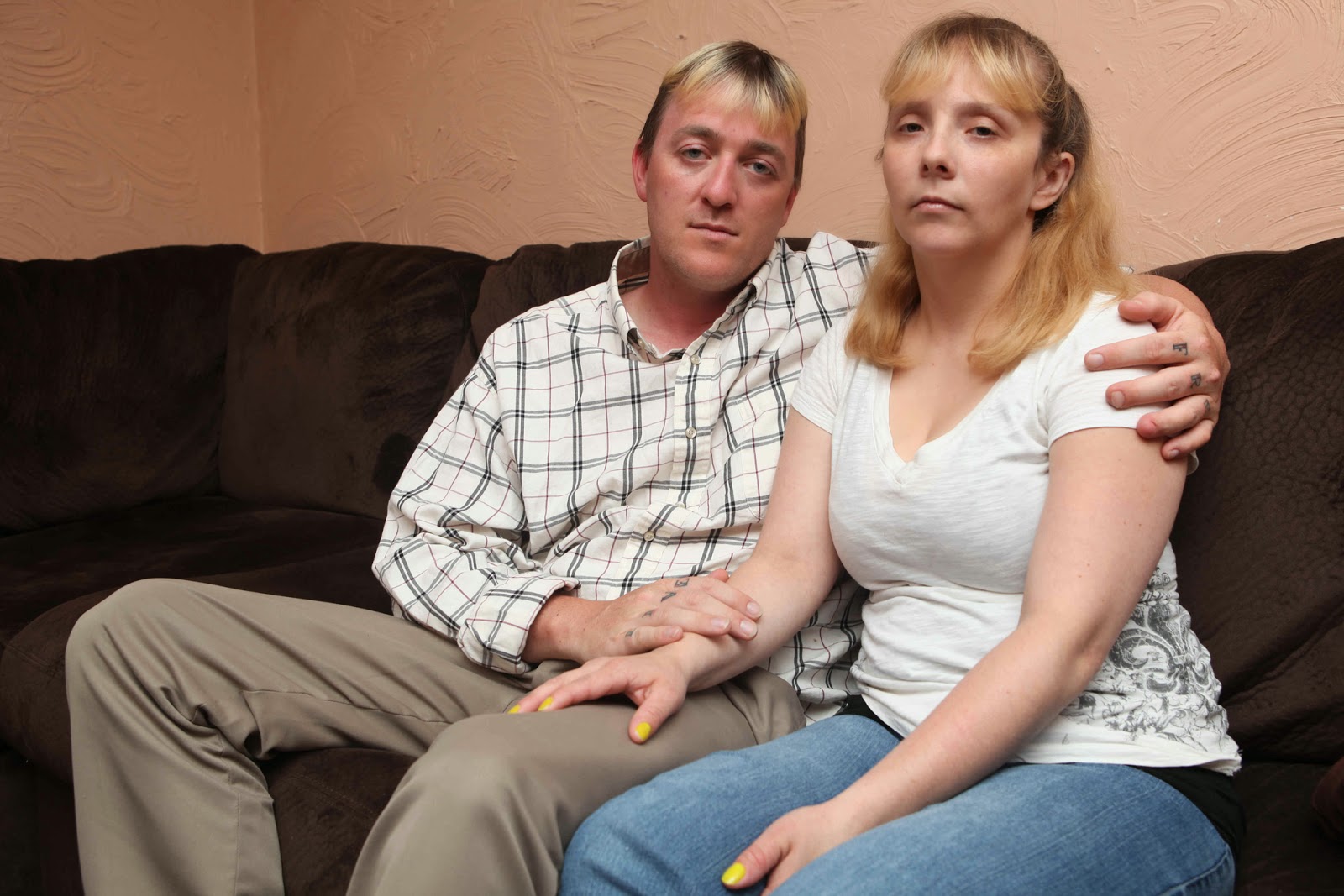 Publicada por Ufomania - The truth is out there à(s) 2:16 PM