Incredible: A Living theropod dinosaur was sighted at Pantanal, a wetland area sparsely populated south of the Amazon. Check out the first images, pending publication in a scientific journal. 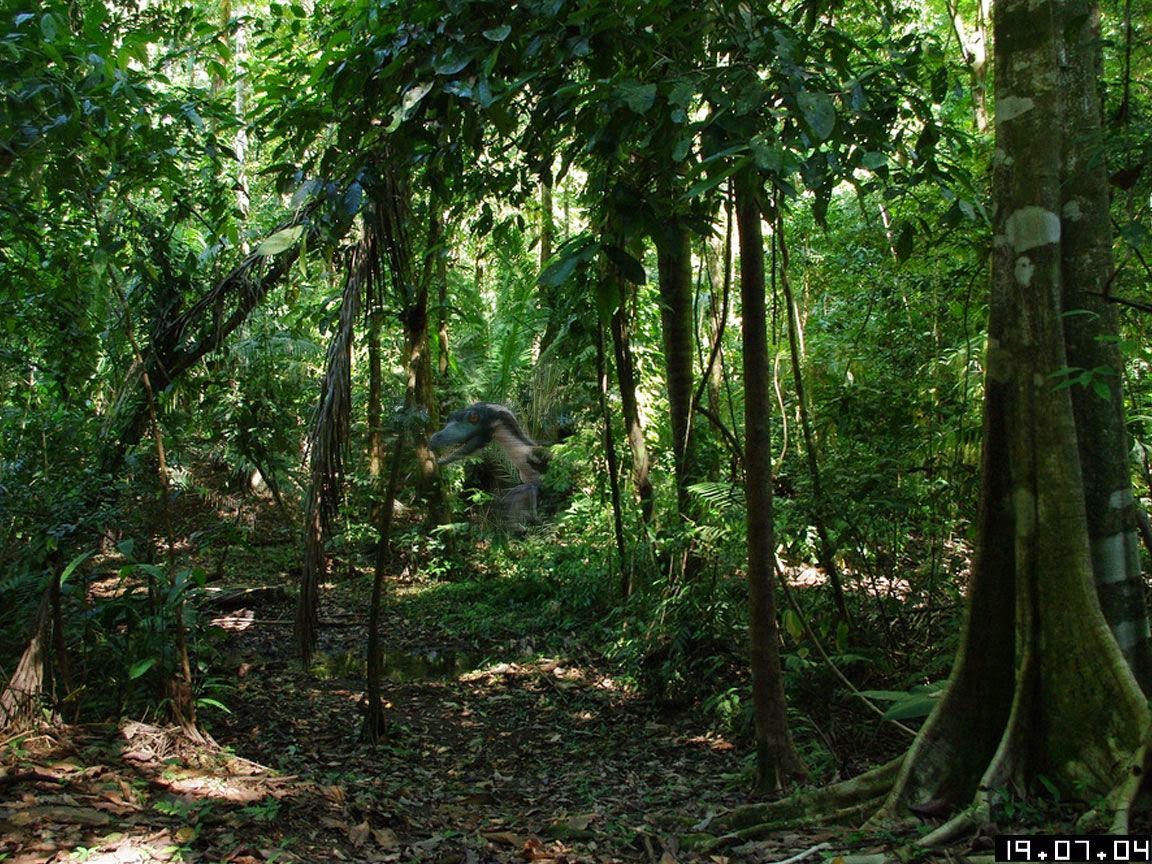 An image of Piscisaurus Aprilis while transiting at high speed a wooded area. The animal belonged to a new species to be included in a group that was believed extinct. 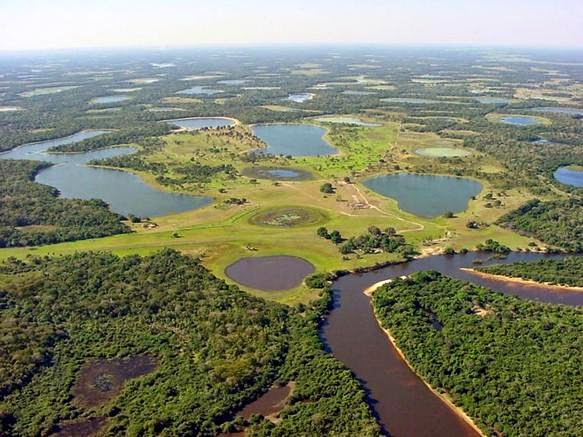 For many decades, observations of a large animal, fearful and walking on two legs have been reported, but these statements were taken not seriously by scientists.