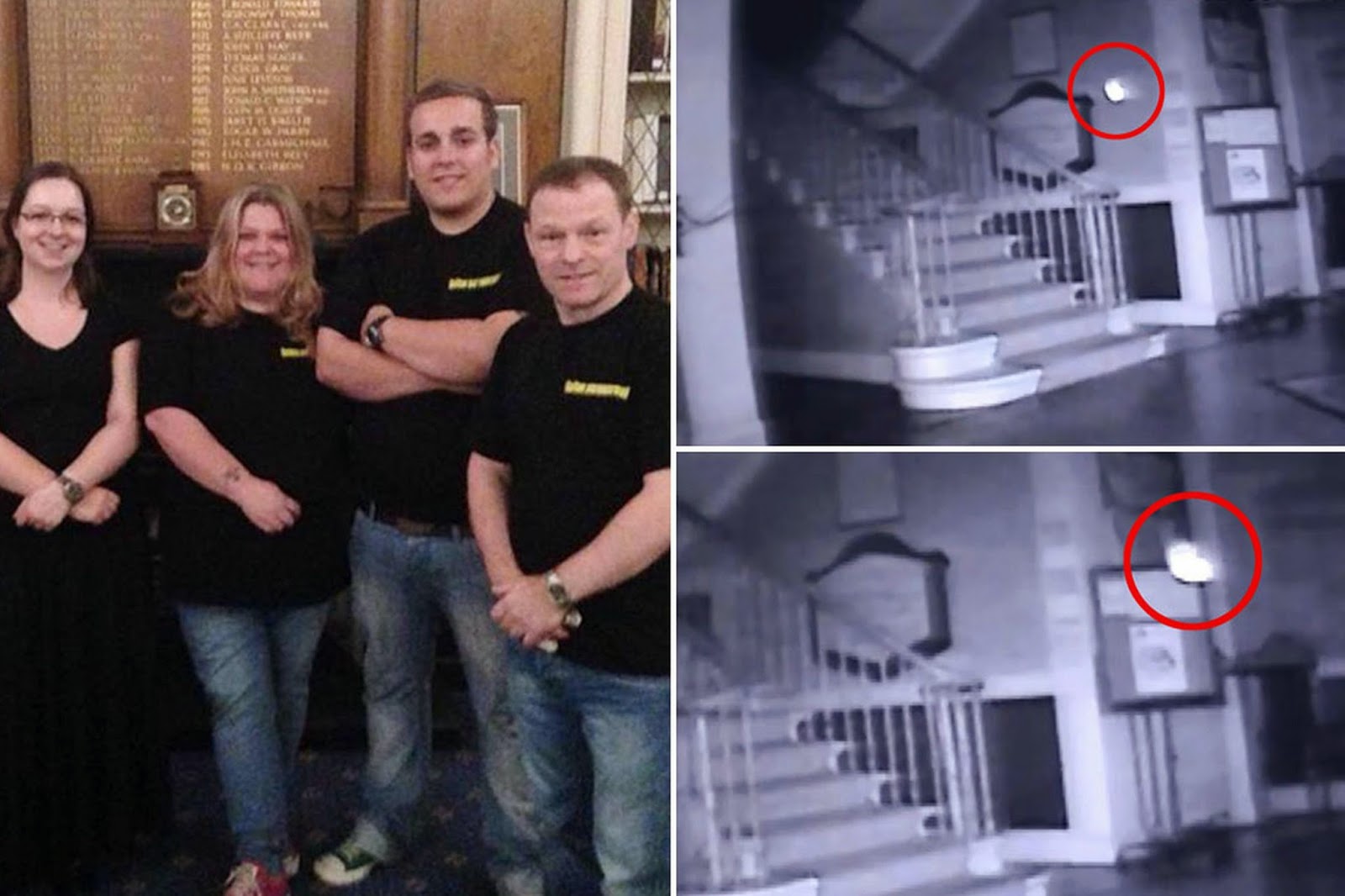 Spooky footage claims to have captured the ghost of a long-dead Lord Mayor communicating with paranormal investigators.

Experts caught the eerie interactions on camera during a guided tour of the Liverpool Medical Institute, which is renowned for its apparently unexplained sightings.

The team from Sefton Paranormal Investigators claimed to have noticed several elements of what they believe to be spiritual activity as they watched the footage back after the tour last month. 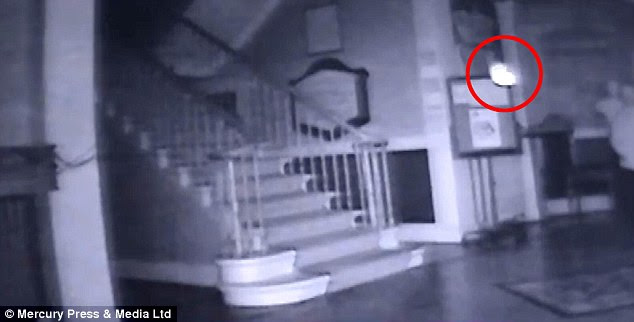 Spooky: Footage taken by the team apparently shows a ghostly orb crossing the main staircase of the Liverpool Medical Institute, which was opened in 1837 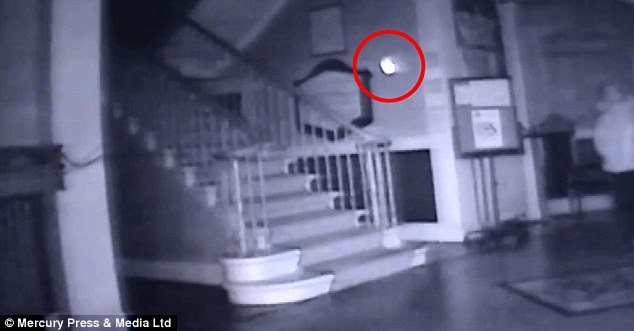 Haunted? Others have claimed to have seen a ghostly figure of a man and his dog in the same site


The Liverpool Medical Institute, which opened in 1837, is one of the oldest medical societies in the world.

There have been previous claims of ghostly sightings on the main staircase, the library and the Victorian lecture theatre

And the team, made up of four investigators and 17 members of the public, claim to have made contact with Richard Caton, the Lord Mayor of Liverpool from 1907-1908 - who died in 1926.

Their investigation began by identifying areas within the 19th century Grade II-listed building as potential hotspots for activity.

Pamela Robinette, from Sefton Paranormal Investigators, said: 'As a rule of thumb, we always begin by simply asking if there are any spirits that wish to communicate with us.

'When we reached the medical library we set up electro-magnetic field sensors, known as rempods, on the outer side of the room. 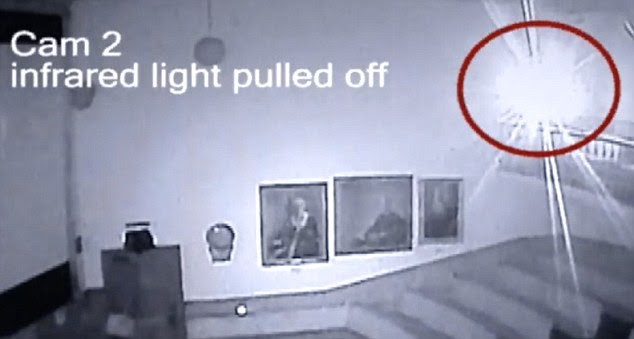 Detection: Pamela Robinette, from Sefton Paranormal Investigators, claimed that the electro-magnetic sensors in the medical library picked up a signal, pictured, from Richard Caton,  Lord Mayor of Liverpoool

'If we did make contact, then the sensor should detect the electro-magnetic field that all spirits possess and set off an audible alarm with flashing lights - but it is very rare for this device to react.
'The walls are covered with portraits of past significant bodies and we started by asking for the people in the portraits to step toward the device.

'After calling for Richard Caton, Lord Mayor of Liverpool in 1908, the alarms went off.
'We continued to direct questions to Richard Caton for two hours and have documented evidence of seventeen occurences in which the rempod was set off.

'And spookily, each time this happened the temperature would drop by a staggering five degrees just before.' On the case: The team at Sefton Paranormal Investigators, pictured, claim to have made contact with Richard Caton, the Lord Mayor of Liverpool from 1907-1908 - who died in 1926

Another part of the footage claims to show a ghostly orb at the foot of the main staircase, where others are said to have seen ghostly figures of a man and his dog.
The light anomaly seems to appear out of thin air before crossing the path of the group and disappearing again.

A member of the team walks straight past the orb and appears not to notice it.
Ms Robinette claimed that the orb was too bright and intense to be dust, and that if it had been an insect there would have been a specific flight path and shape.