THE first infrared image of the Loch Ness Monster will be revealed at Scotland’s first Paranormal Festival. 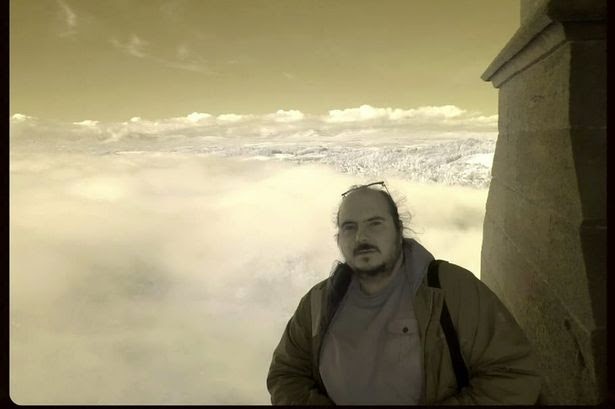 LEADING paranormal investigator Jonathan Bright will travel from his home in Greece to Scotland to deliver his views on an intriguing image he captured in late 2011 of a strange “monstrous head” coming out of the waters of Loch Ness.
The picture was published in 2013 and has since led to a great deal of discussions and analysis.
Its impact on what is known about the legendary monster will be a key theme explored by Mr Bright at “Is Nessie Paranormal” during the Paranormal Festival in Stirling from 30 October to 2 November.
As well as delving into the picture itself, the audience will be taken on a journey back into Loch Ness Monster folklore to discover similar views of new and past researchers in their effort to understand the “Nessie” phenomenon.
Talks, screenings and events at the festival will cover everything from UFOs to poltergeists and guests can even take part in a special UFO vigil at Bonnybridge. 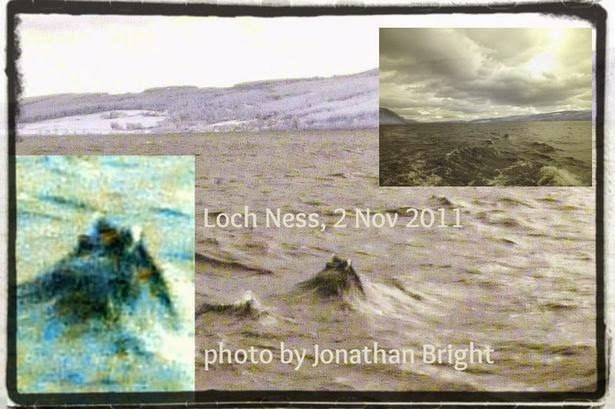 Jonathan Bright's image, which was taken at Loch Ness in 2011


After the festival Mr Bright will return to Loch Ness to launch a new investigation into the dark waters of this famous Scottish landmark.
“My travels for exploring legends and investigating mysterious phenomena have taken me to various places in Europe, but nowhere else have I felt so enchanted and connected with the place as at the mysterious Loch Ness,” said Mr Bright.
“It was only a brief trip in the Highlands, but on the day that I was actually cruising the Loch, my infrared camera had captured a picture that, in my opinion, proves that the ‘monster’ is much more than a tall tale.
“Of course, a picture alone will never be able to stand out as ‘unambiguous’ evidence, let alone provide adequate answers to all of our questions on the exact nature of the phenomenon that we call Nessie.
“This theme I will explore in my presentation, examining the possible scenarios, but mostly focusing on the idea that I find most intriguing, that Nessie may be some sort of a manifestation of the place itself. This idea of course is not new, there is a long tradition of researchers that have understood Nessie as some sort of ‘paranormal’ phenomenon.
“Whatever is the truth, there is no denying that Nessie will continue to intrigue the world for years to come.” 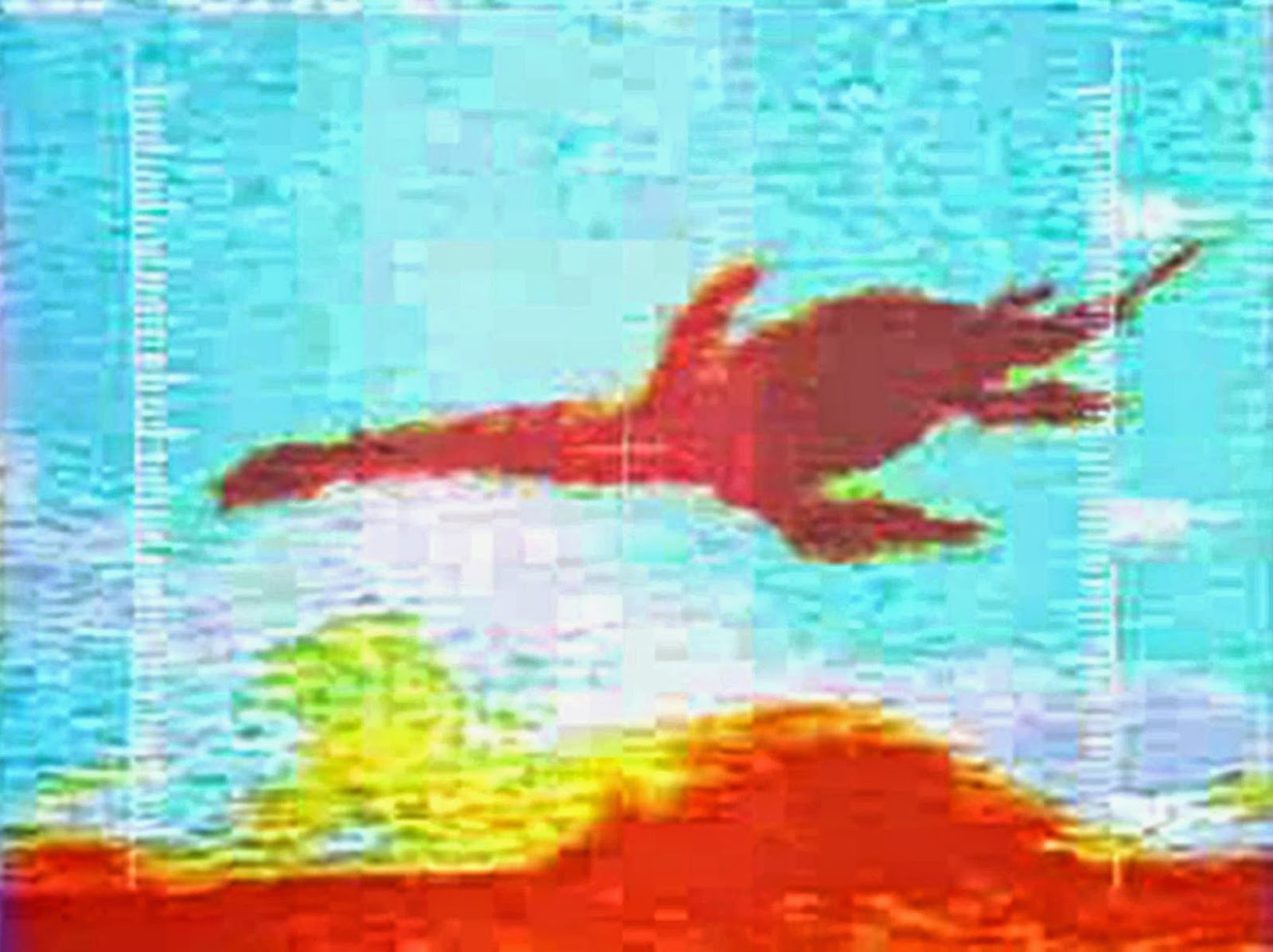 On 14 April 1933, Aldie Mackay, manageress of the Drumnadrochit Hotel, spoke of seeing a “whale-like fish” in the loch. Alex Campbell, a water bailiff and part-time journalist, recorded the sighting in the Inverness Courier, under the headline: “Strange Spectacle in Loch Ness”.
VisitScotland Chief Executive Malcolm Roughead said: “It would be difficult to overstate the importance of Mrs Mackay’s sighting of the Loch Ness Monster some 81 years ago to tourism in Scotland.
“There are few places in the world where people haven’t heard of the phenomenon and many have made the journey to the beautiful mysterious shores of this now famous Loch to catch a glimpse of Nessie herself.
“The Scottish Paranormal Festival is set to be a mystifying and intriguing few days.  From ghosts to aliens, UFOs to vampires, it will be a chance to discover the fact behind the fiction and see if the truth really is out there and I would urge everyone to make the trip to Stirling.” 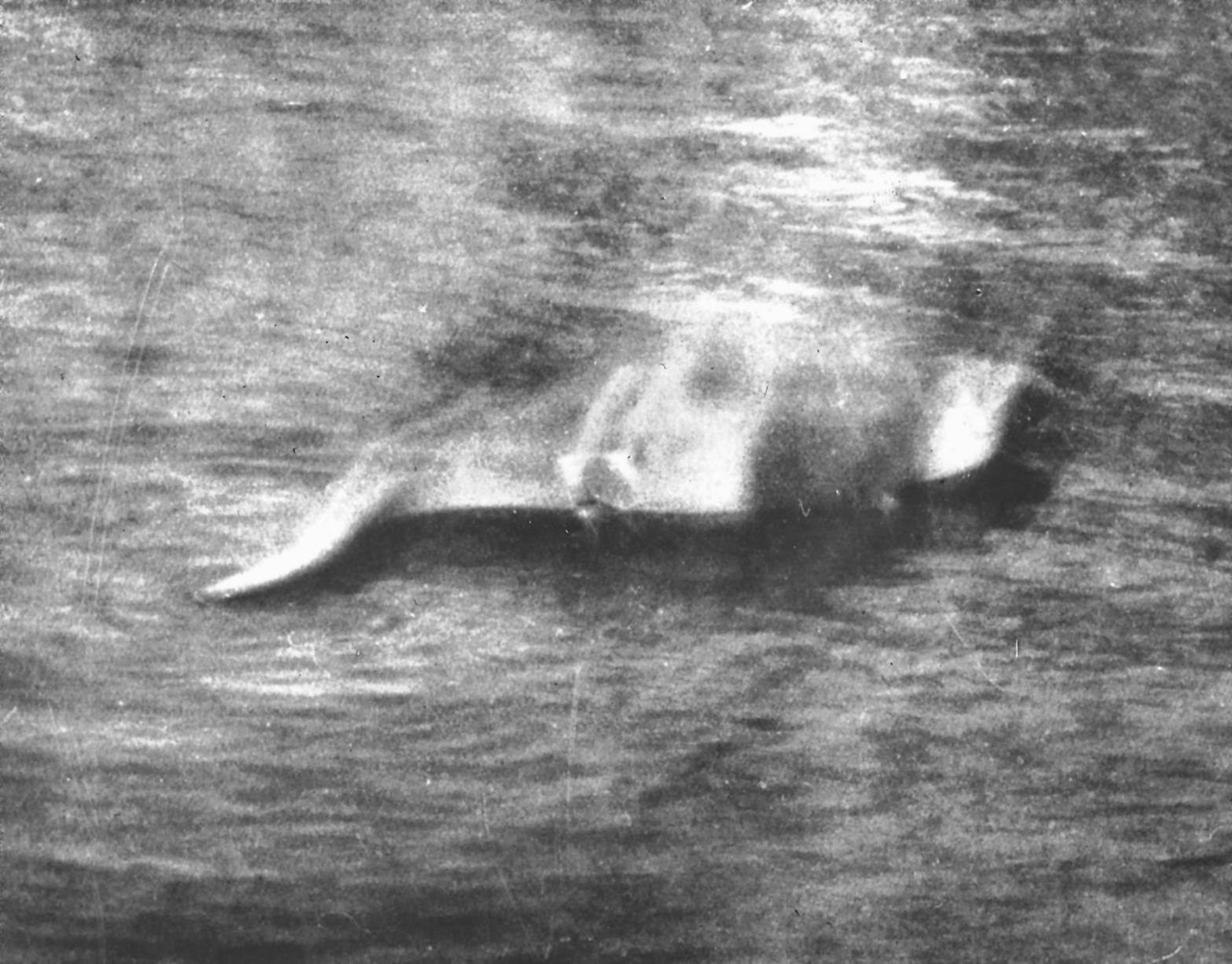