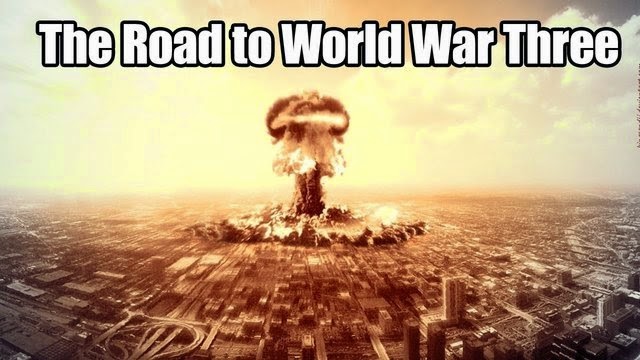 War Is Coming
Paul Craig Roberts
The extraordinary propaganda being conducted against Russia by the US and UK governments and Ministries of Propaganda, a.k.a., the “Western media,” have the purpose of driving the world to war that no one can win. European governments need to rouse themselves from insouciance, because Europe will be the first to be vaporized due to the US missile bases that Europe hosts to guarantee its “security.”
As reported by Tyler Durden of Zero Hedge, the Russian response to the extra-legal ruling of a corrupt court in the Netherlands, which had no jurisdiction over the case on which it ruled, awarding $50 billion dollars from the Russian government to shareholders of Yukos, a corrupt entity that was looting Russia and evading taxes, is telling. Asked what Russia would do about the ruling, an advisor to President Putin replied, “There is a war coming in Europe.” Do you really think this ruling matters?”

Russian journalists speak openly of US plans for a first strike on Russia:

According to MARTIN ARMSTRONG-WW3 starts next week
Martin has a certain level of genius. He was once President of the Foundation for the Study of Cycles which was started by Pres. Hoover after the Great Depression to see if a future depression could be predicted and perhaps averted.

The current and prior president of the Foundation have been intelligent, but lacked most sense of business leadership and pretty much acted like emotional alcoholics. This foundation should no longer be trusted, although the information in their archives (you can get on DVD I believe) is priceless.

The current president of FSC has been working to perfect algorithms linking certain planetary configurations to earth-based cycles. Unfortunately, from what I've seen, he shows his email subscribers data and charts in a way that is very deceptive and self-serving. There's something there, but he misrepresents the data in order to sell memberships. I do not trust him, but I know he is onto something and it's huge if he ever gets it worked out. 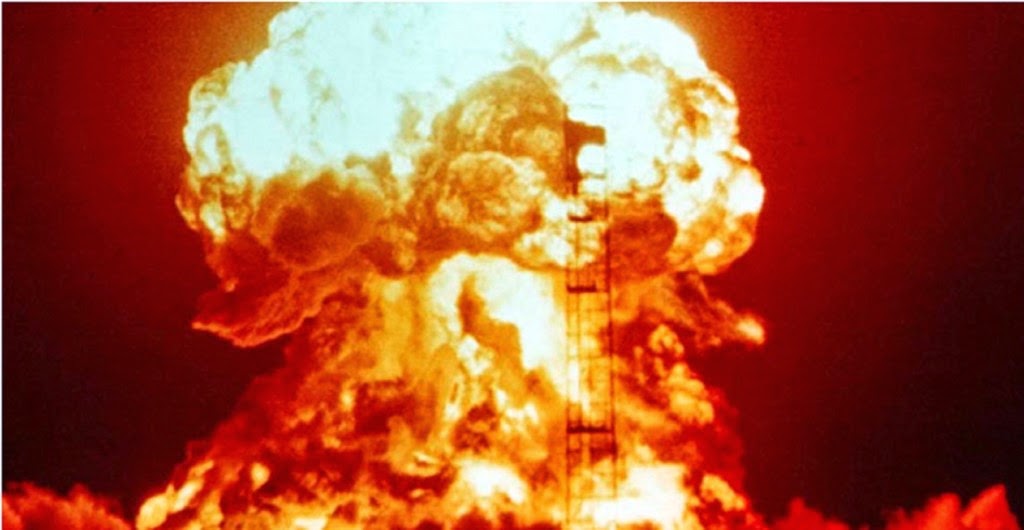