Who built this Siberian summer palace… and why? 1,300-year-old structure could be a fortress, summer palace, monastery, or even an astronomical observatory. Picture: gdehorosho.ru
With its island location and towering square walls that were once impenetrable, it looks at first glance to be an ancient fortress or kremlin to keep out enemies. Others believe the 1,300-year-old structure in rural Siberia has more mystical properties and might have been a summer palace, monastery, or even an astronomical observatory.
Whatever it is, more than a century after it was first explored, archaeologists are no further forward in discovering the secrets of Por-Bajin, who built it or why.
Most likely constructed in 757 AD, the complex has fascinated and frustrated experts in equal measure since it was located in the middle Tere-Khol, a high-altitude lake in Tuva, in the late 19th century.
First explored in 1891, with small-scale excavation work later carried out between 1957 and 1963, it was not until 2007 that proper research took place at the site.
Archaeologists found clay tablets of human feet, faded coloured drawings on the plaster of the walls, giant gates and fragments of burnt wood. But nothing yet has provided a definitive answer as to why the structure was built, and excavation work continues. Por-Bajin on the map of Uighur Kaganate. Picture: Irina Arzhantseva 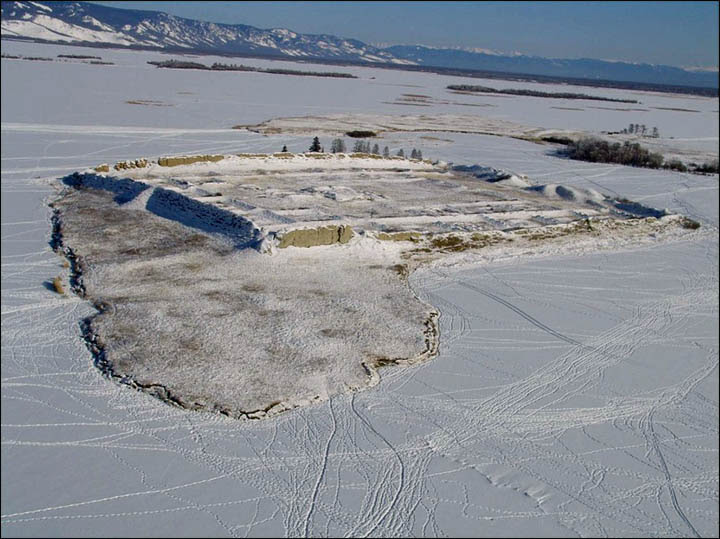 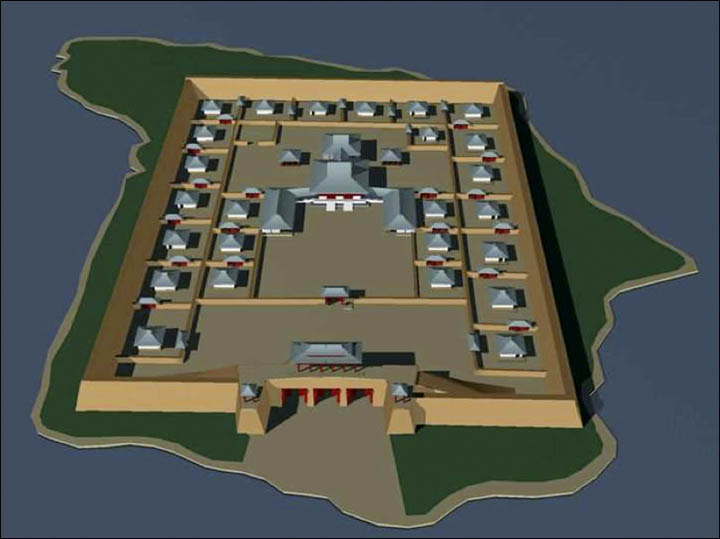 Construction materials, and the way the site is laid out, told the experts it was built in a typically Chinese architectural tradition, most likely in the second half of the eight century. Pictures: gdehorosho.ru, Irina Arzhantseva 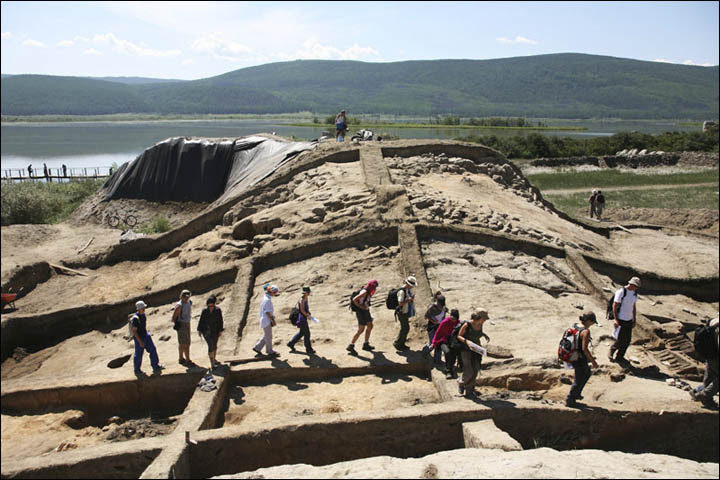 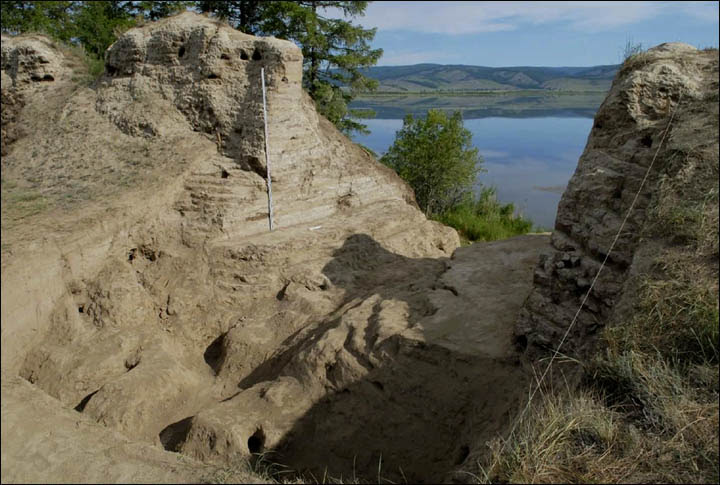 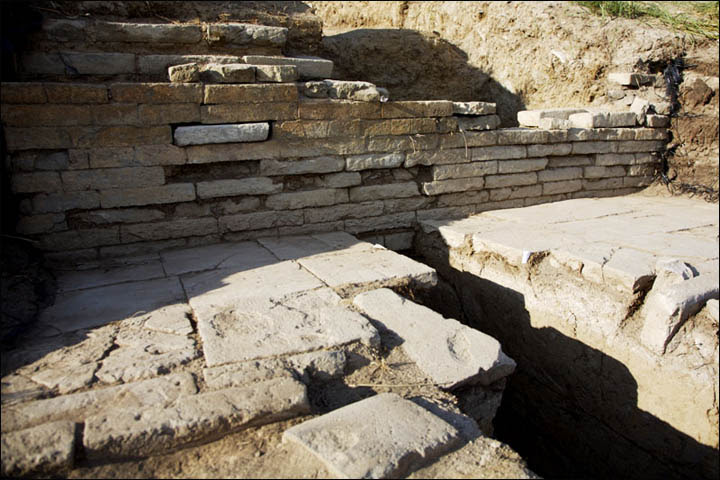 'The building was most likely of the post-and-beam construction characteristic of Chinese architecture from the T’ang Dynasty.' Pictures: Irina Arzhantseva, 'Por-Bajin Fortress' foundation