Beatles Guitarist George Harrison 'Lit Up the Room' When He Died. 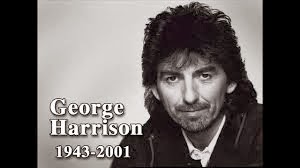 Surprisingly, reports of the 'dying light' are not rare. Neuropsychiatrist Peter Fenwick was amazed to find in a survey of palliative carers thatone in every three reported accounts of “a radiant light that envelops the dying person, and may spread throughout the room and involve the carer”. In a similar Dutch study, the numbers were even more staggering: more than half of all carers reported observations of this light! 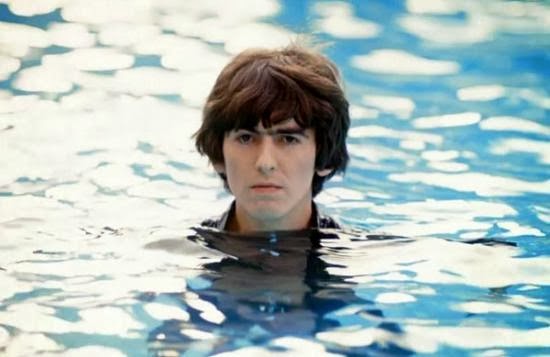 Another, high-profile example of the 'dying light'. Olivia Harrison, wife of former Beatles guitarist George Harrison, gave this account of his passing for the Martin Scorcese-directed documentary about his life, George Harrison: Living in the Material World (0:26 mark):

There was a profound experience that happened when he left his body. It was visible. Let’s just say, you wouldn’t need to light the room, if you were trying to film it. He just…lit the room. 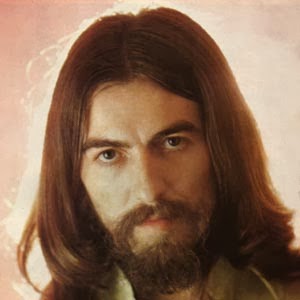 Olivia Harrison's testimony sounds very similar to Peter Fenwick's description, “a radiant light that envelops the dying person, and may spread throughout the room", and seems befitting of the passing of a man who was very interested in mysticism, consciousness, and being personally prepared for our own death. As Harrison himself put it on one of the songs on his 1970 solo album All Things Must Pass, "nothing in this life that I've been trying, could equal or surpass the art of dying".
You can read more reports of the 'dying light', and other fascinating end-of-life experiences, in Stop Worrying! There Probably is an Afterlife (available in Paperback andKindle eBook editions).
Source Daily Grail
Publicada por Ufomania - The truth is out there à(s) 1:58 PM