How the NSA Plans to Infect ‘Millions’ of Computers with Malware. 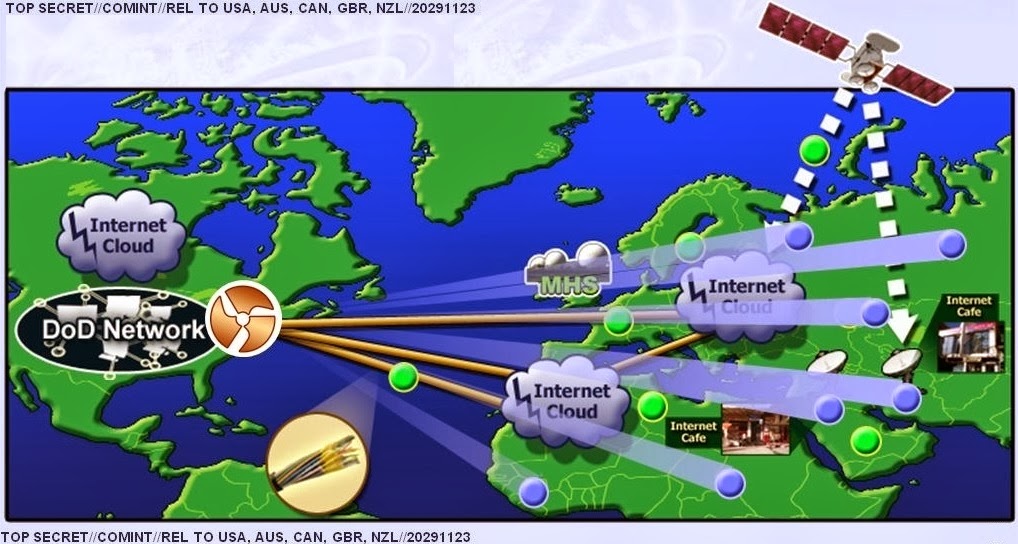 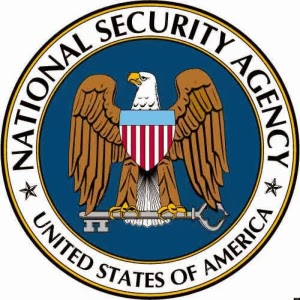 ability to covertly hack into computers on a mass scale by using automated systems that reduce the level of human oversight in the process.

The classified files – provided previously by NSA whistleblower Edward Snowden – contain new details about groundbreaking surveillance technology the agency has developed to infect potentially millions of computers worldwide with malware “implants.” The clandestine initiative enables the NSA to break into targeted computers and to siphon out data from foreign Internet and phone networks.
The covert infrastructure that supports the hacking efforts operates from the agency’s headquarters in Fort Meade, Maryland, and from eavesdropping bases in the United Kingdom and Japan. GCHQ, the British intelligence agency, appears to have played an integral role in helping to develop the implants tactic.
In some cases the NSA has masqueraded as a fake Facebook server, using the social media site as a launching pad to infect a target’s computer and exfiltrate files from a hard drive. In others, it has sent out spam emails laced with the malware, which can be tailored to covertly record audio from a computer’s microphone and take snapshots with its webcam. The hacking systems have also enabled the NSA to launch cyberattacks by corrupting and disrupting file downloads or denying access to websites. 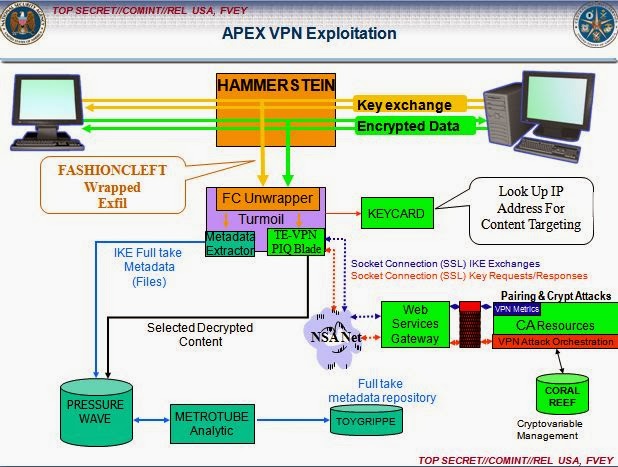