Here’s How You Can Watch a Live Stream of Edward Snowden’s Virtual Appearance at SXSW Monday. 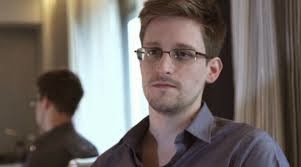 The Texas Tribune will be offering a live stream of Edward Snowden’s conversation with ACLU Chief Technologist Christopher Soghoian on Monday. Here’s the link to the stream.Bookmark it and plan to watch Monday, March 10, 12:00 PM EDT.
Via SXSW:

Surveillance and online privacy look to be one of the biggest topics of conversation at the 2014 SXSW Interactive Festival. The number of sessions on this topic reflect the importance of this issue to the digital creatives who converge in Austin each March. As organizers, SXSW agrees that a healthy debate with regards to the limits of surveillance is vital to the future of the online ecosystem.
On Monday, March 10 at 11:00 am, join us for a conversation between Edward Snowden and Christopher Soghoian, the principal technologist of the American Civil Liberties Union. The conversation will be focused on the impact of the NSA’s spying efforts on the technology community, and the ways in which technology can help to protect us from mass surveillance. Hear directly from Snowden about his beliefs on what the tech community can and must do to secure the private data of the billions of people who rely on the tools and services that we build.
This session will be moderated by Ben Wizner, who is director of the ACLU’s Speech, Privacy & Technology Project and Edward Snowden’s legal advisor. Audience members will have the opportunity to ask questions. 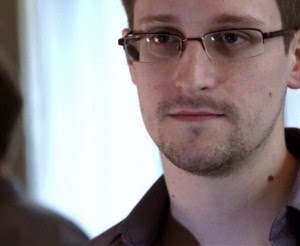 Source: Disinformation
Publicada por Ufomania - The truth is out there à(s) 6:09 PM