The above image, of the “Hajjar al-Hibla” (Stone of the Pregnant Woman) in the quarry at Baalbek, Lebanon, is one of my favourite historical pictures ever. The massive monolith has widely been regarded as the heaviest stone block ever cut by humans, with an estimated weight of around 1250 tons.
Little did we know, however, that a bigger monolith lurked nearby. In fact, right beside it. Archaeologists have excavated another block beside the Hajjar al-Hibla, that dwarfs it, clocking in at an almost unimaginable 1650 tons:

Below the “Hajjar al-Hibla” and directly beside of it, there is another megalithic stone block, even bigger than the first one: it measures ca. 19,60x6x5,5m. In order to determine the exact height, the trenches should be extended in one of the next archaeological expeditions at the site. The second block weighs 1,650 tons. Archaeologists concluded that the block was meant to be transported without being cut. This means, that it is the biggest known ancient stone block. 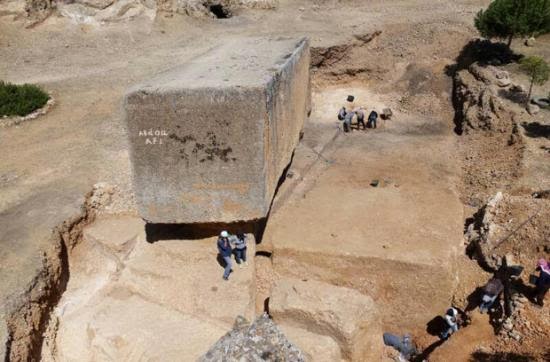 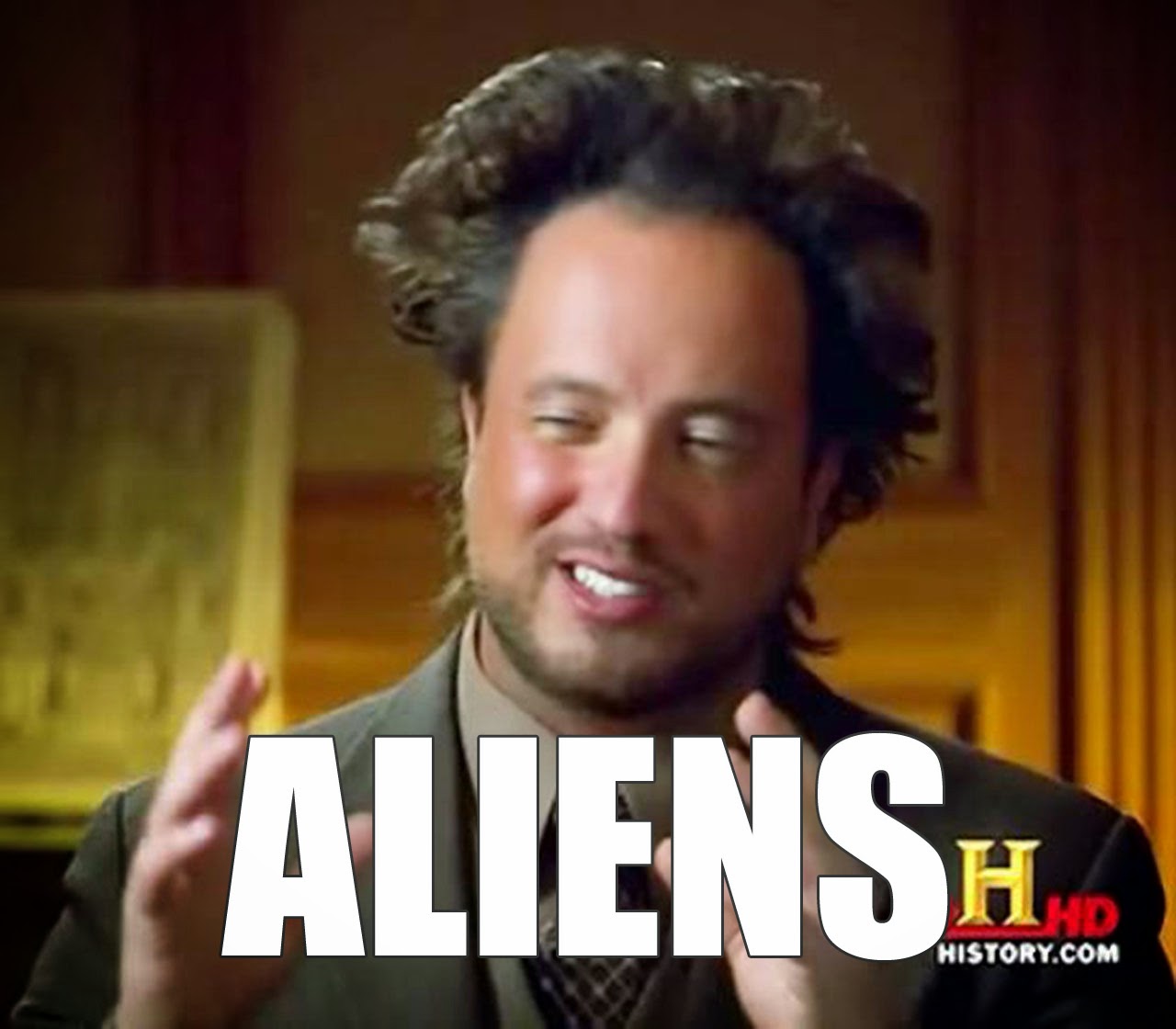