Wanderers: A Vision of Humanity's Expansion into the Solar System 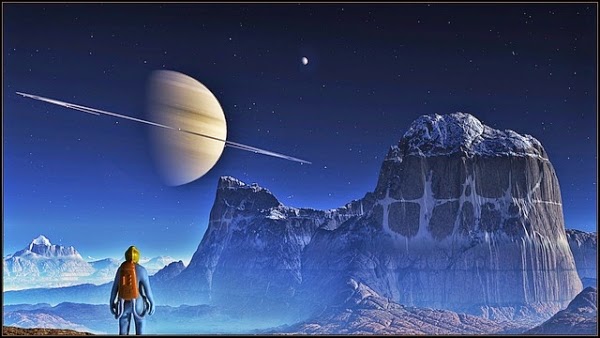 Wanderers is a vision of humanity's expansion into the Solar System, based on scientific ideas and concepts of what our future in space might look like, if it ever happens. The locations depicted in the film are digital recreations of actual places in the Solar System, built from real photos and map data where available.

If you liked Interstellar at all then you will love this - it's a short film to make a space geek cry. A stunning look at the new life that could await us in the off-world colonies - on the moons, the asteroids and space stations - beautifully rendered. Wing suits in space. Walking on alien moons. Hell. Yes. 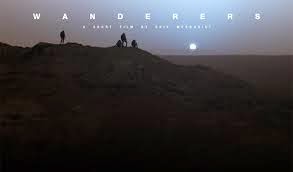