Former NASA officials reveal the best kept secret of the US government? 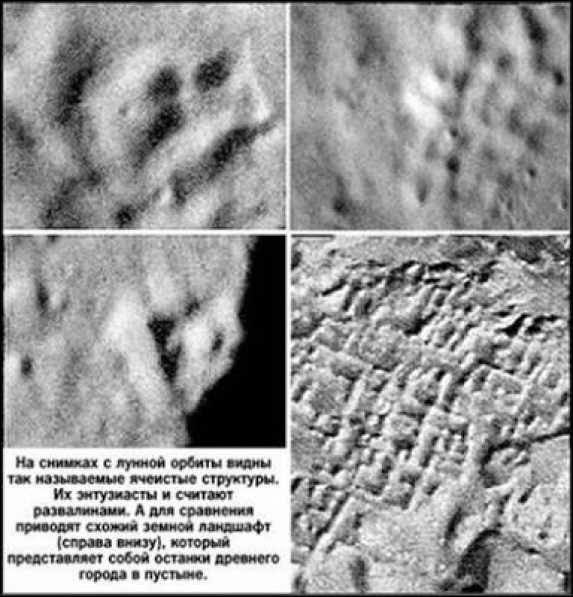 Two recently “fired” NASA “officials” recently revealed the best kept secret of the US government that had been kept “safe” for forty years, saying that there are traces of constructions on the Moon.

Earth’s Moon has always been a much talked about subject and speculation about what it may be have always been present. We have always wondered why we have not been to the moon recently, we have all seen the mysterious images of the moon that appear to show strange constructions on the surface of the moon yet no one has reached and explored the possibilities throughly.

As revealed by the Russian newspaper Komsomolskaya Pravda, Ken Johnston, former manager of the Data and Photo Control Department at NASA’s Lunar Receiving Laboratory during the manned Apollo Lunar Program and Richard Hoagland, a former consultant of NASA, uncovered the secret at a conference held at the National Press Club in Washington. Both of them were involved in the Apollo missions, Hoagland in particular, who presided the Apollo moon landing transmission on television.

Skeptics have already attacked both Johnston and Hoagland suggesting that they have little to none evidence that can support their claims. But is there a chance that they might be right? And that there is something happening on the moon?

Johnston confirmed that, in the 70s, American astronauts saw and recorded “vestiges of human constructions of antiquity” on the moon and photographed some of the technological evidence found on the surface.

After the astronauts brought back the images to Earth, they were handed over to Johnston, responsible for the conservation of the images. Even though some officials had ordered Johnston to destroy the images he kept them as a secret. Nearly forty years after, Johnston decided to publish these pictures. He accused NASA of editing original images of the Moon and replacing them with fake images where the structures on the moon had been erased. 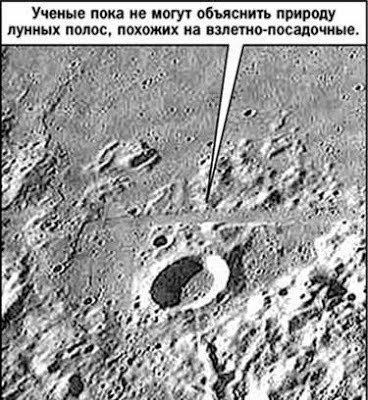 The official photos underwent special treatment and, particularly those of the moon landing, which were eventually modified. According to Hoagland, the Apollo mission astronauts even brought back physical evidence of extraterrestrial technology, advancements that have already been incorporated and are used by countries such as the United States, Russia, China, India and Japan. The United States astronauts brought back from the moon, clear evidence of structures, and items.

Johnston believes that a new round of struggle will have its outcome and, unlike political competition with Russia 50 years ago, this outcome will decide the fate of each and every human being on Earth. Hoagland stated clearly that besides the truth hidden on the Moon, there are several pieces of evidence that point to the existence of life and traces of life on the red planet. Adding to the mystery, packages 698,699 and 700 where the moon landing records were kept have vanished from sight.

Whether these two individuals are right about their theories and are telling the truth is something that we will perhaps, not known. But we have to accept for a fact that the moon missions have been, since the beginning, surrounded by numerous enigmas. Why we have not been to the moon recently is another quest that nobody seems to address.