I always assumed that most fantastical UFO stories occurred only in the past. The ‘Flatwoods UFO incident‘, ‘The Shag Harbour‘, The Rendlesham Forest incident….


But what occurred one cloudy morning in 2006 at Chicago’s international O’Hare airport could potentially be a modern marvel in Ufology. On November 7th, 2006, an employee noticed a large, dark disc hovering above the runway space.

The employee quickly realized that what they were looking at was not normal and should not be floating there in the middle of a busy airspace.
The word spread through the staff’s radios of a mysterious floating object above O’hare International. Pilots, air traffic controllers, employees, and travelers alike bore witness to the hovering UFO. 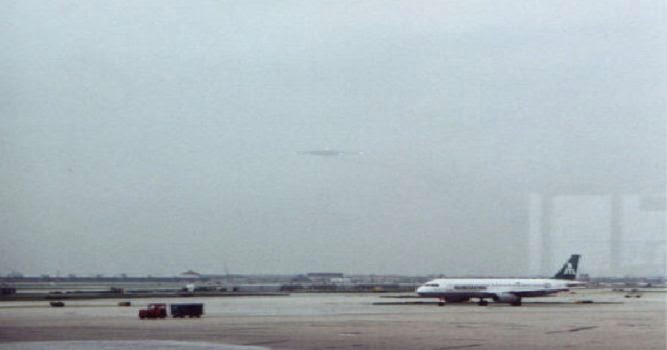 There were reports of pilots peering out their cockpit windows in the runway and staff going outside for a better look of the object. In the midst of all the commotion and without warning, the disc broke away.
Shooting straight up through the cloud bank that blanketed the airport, piercing straight through the thickness and leaving a large visible hole punched through the clouds. The UFO had zipped up into the sky at an incredible speed according to the witnesses.
A reporter soon got wind of what had transpired at O’hare and inquiries were made to the United Airlines to follow up with the initial report from their employee. United Airlines denied such a thing occurred and claimed to know nothing of the incident. 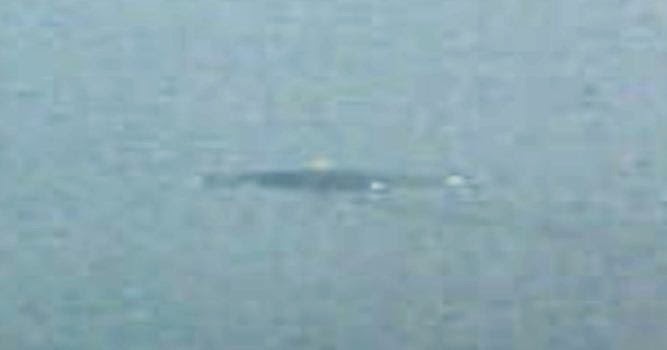 The reporter from the Chicago Tribune then began making calls to the FAA to see if they had any information.
The Federal Aviation Administration responded just as the airline did and claimed no knowledge of any strange aerial reports during that time. Days passed and rumors began to swirl about a coverup.
The airport officials and the FAA both denied any knowledge of the incident and claimed that there had been no reports even through hundreds of those who were traveling at the time continued to talk.
Then, the newspaper came forward and said that they had filed a Freedom of Information Act request and that they had uncovered the coverup.
What they got back showed that the United Airlines officials knew about the reports that were filed by their employees and had in turned asked the FAA about the supposed UFO sighting.
When confronted with the information, the FAA quickly released a statement saying that what many airport employees and travelers had seen that November day was a strange weather phenomenon. (Xavier Ortega) 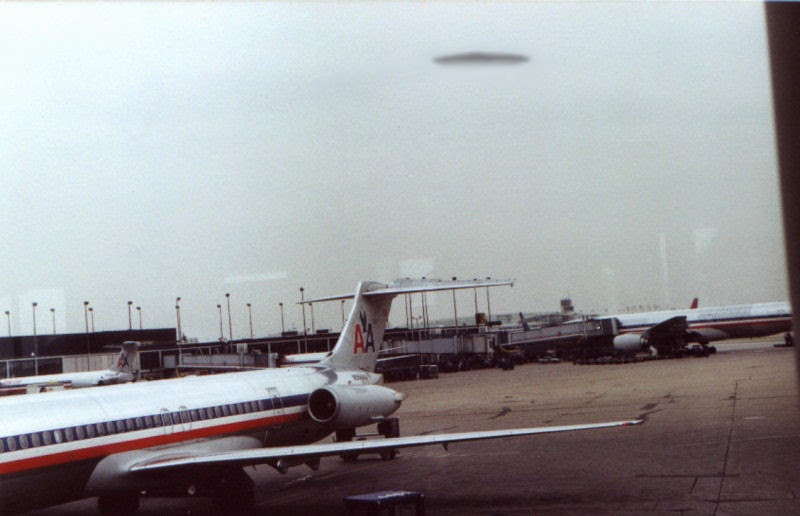 Publicada por Ufomania - The truth is out there à(s) 8:58 PM