US Coastguard Report on UFO Sighting: Looking Back at the Lake Erie Encounters 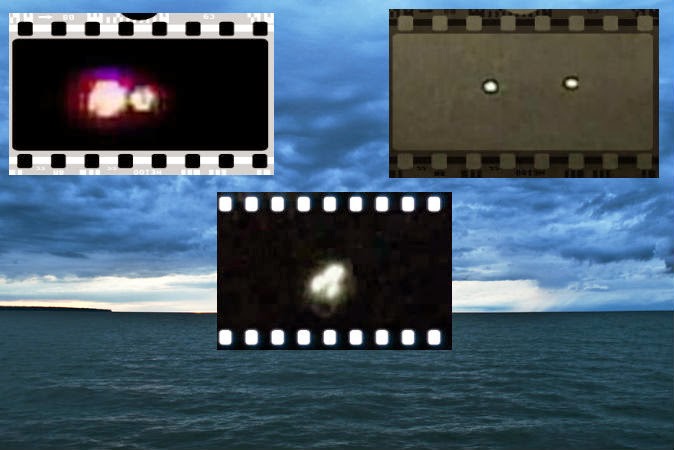 From the 1980s through to today, sightings of unidentified flying objects (UFOs) have been reported near Lake Erie, on both the Canadian and the American sides. 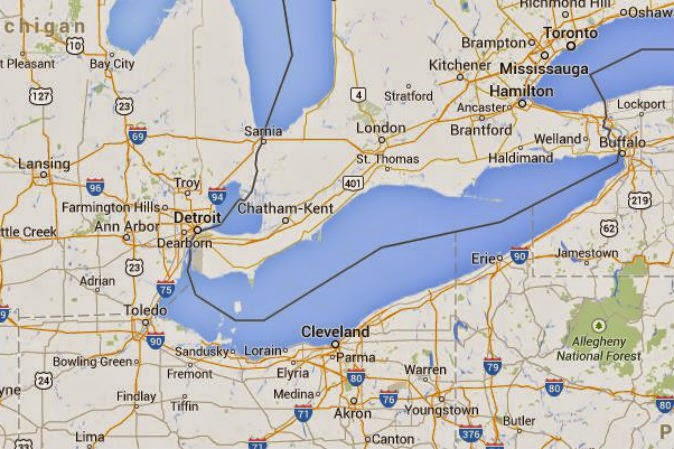 A 1988 U.S. Coast Guard report describes the objects: “These objects had red, green, white, and yellow lights on them that strobed intermittently. They also had the ability to stop and hover in mid-flight.” (Read the full report below)

It describes a larger object with smaller objects flying out from it. “The smaller objects began hovering in the area where the large object landed and after a few minutes they began flying around again,” the report states.
The objects caused a rumbling on the ice as they landed.
This sighting was never explained, according to a 2008 History Channel special on the Lake Erie sightings.
The History Channel investigators found these sightings particularly intriguing, because the 60-mile span of the lake makes it unlikely that people were just spotting lights on the other side. Also, a nuclear plant nearby makes the area a no-fly zone. If normal aircraft were flying over, they would be violating regulations.
The flight restrictions around nuclear plants have only been in place since 2001, so this reasoning does not apply to earlier sightings.


Michael Lee Hill has been watching the sky above Lake Erie for years. See the footage of his sightings from 2006 and 2007 below. 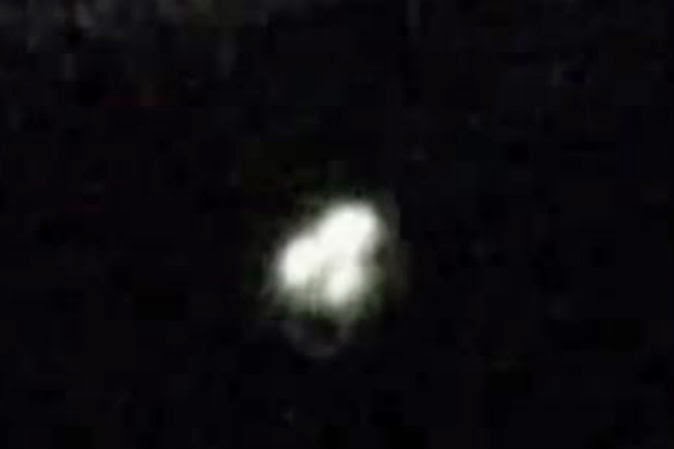 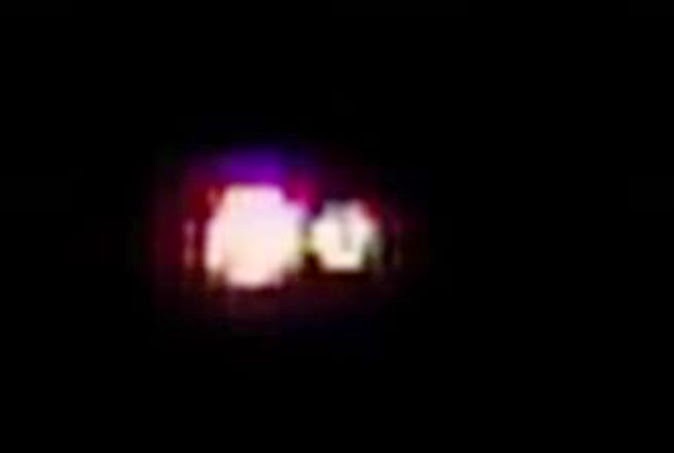 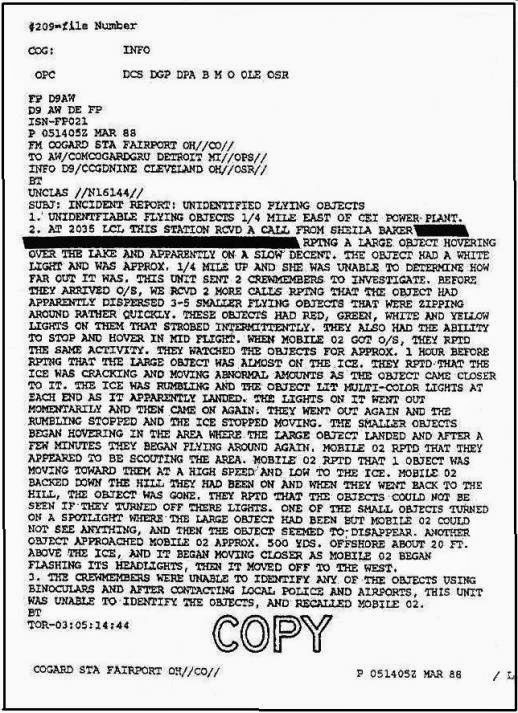