Bizarre footage of a weird shape-shifting UFO has surfaced on the internet. The mystery object seems to hover over an iceberg, and appears to change its shape several times. 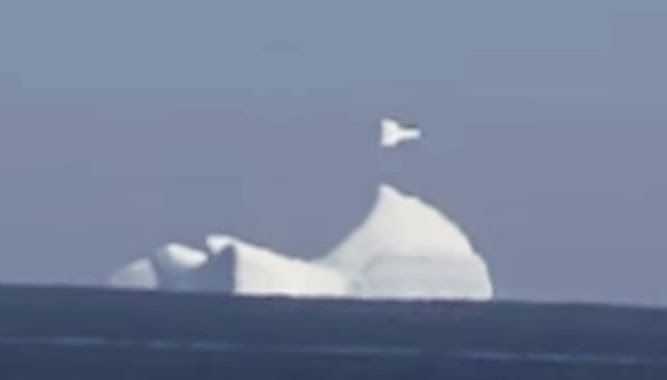 The strange white object was filmed by Youtube user “235FireFly” while he was driving around Salvage, Newfoundland and Labrador.

“What you can see is a white object not attached to the iceberg, but rather spinning around and changing shape.” He stated.


“This is easily the strangest thing I have ever witnessed in my life.” 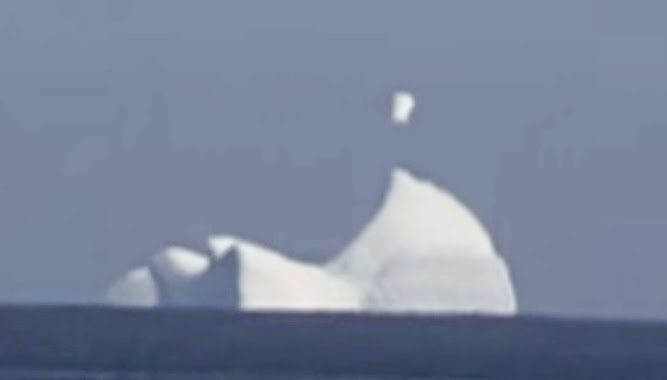 Could the UFO be trying to mimic the color and shape of the iceberg in an effort to blend in, with the environment, or is it possibly some kind of new military stealth technology, Whatever it is its weird.

Publicada por Ufomania - The truth is out there à(s) 2:10 PM