MICHAEL JACKSON WAS NOT A HOLOGRAM CREATORS CLAIM

Nearly five years after his death, a virtual Michael Jackson took to the stage at the 2014 Billboard Music Awards and wowed his fans. 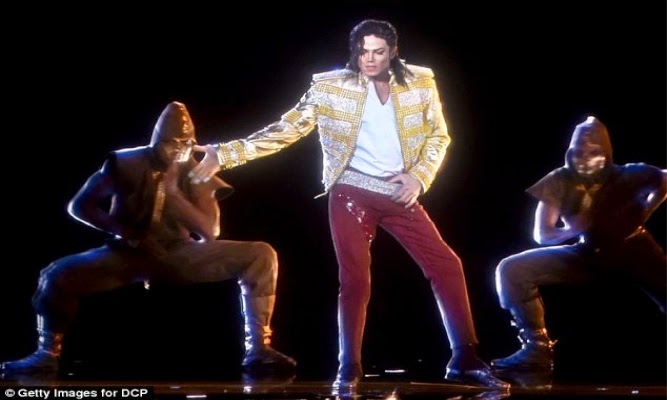 A remarkably life-like hologram of the King of Pop performed “Slave to the Rhythm,” a song from his second posthumously released album, “Xscape.”
Although media reports all mention the word “hologram” it is unclear what technology was used in the performance.


The people behind the tech claim Jackson was not a hologram or an impersonator, they did hint however that similar effects were used in the movie Avatar

, and The Curious Case of Benjamin Button. 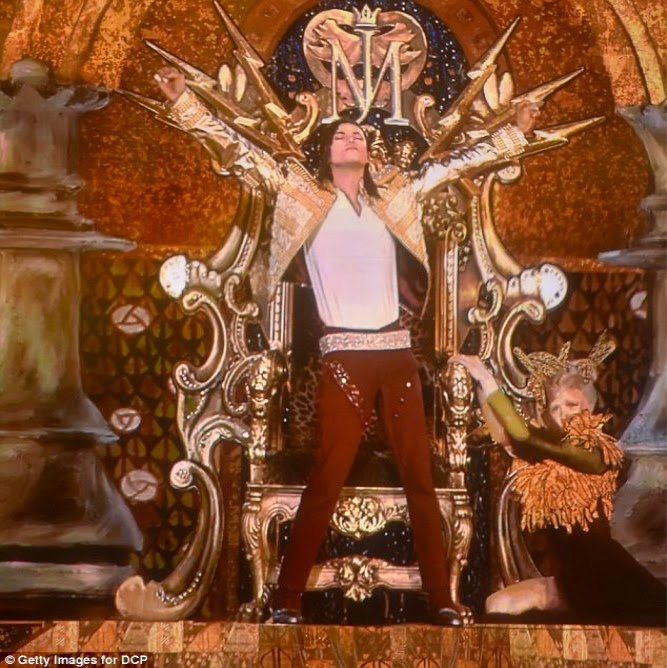 Advanced performance capture technology was used in both movies, but you still need an actor or performer to bring this to life. Do not forget this performance was a new song, and contained several new dance moves.
So if that’s true, and no impersonator or hologram was used, then just what or who performed at the Billboard Music Awards, Illuminati magic perhaps?