NASA: ANCIENT ROCK ART MAY HAVE BEEN CREATED BY ALIENS

Each month a new planet is discovered that bears similarities to our own – and it is becoming increasingly apparent Earth is not unique. 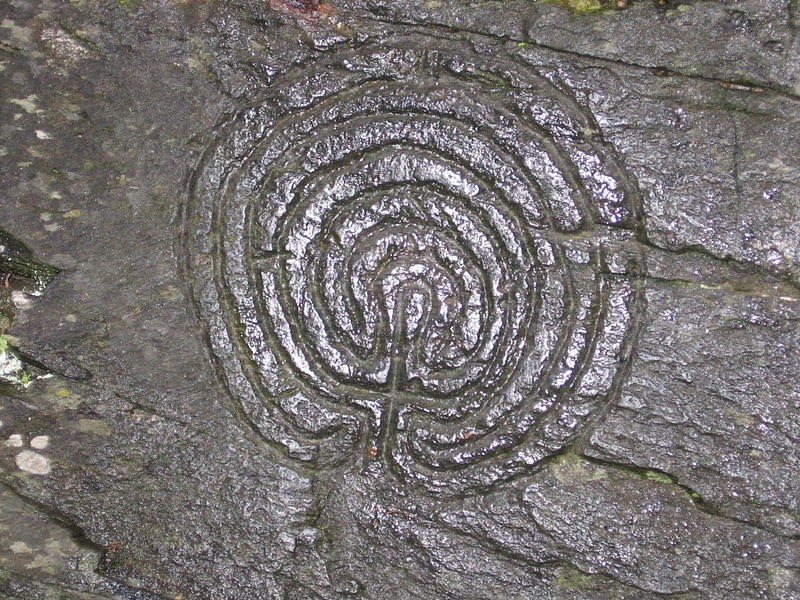 So it stands to reason that of the billions of Earth-like planets in our galaxy alone, there might be another that hosts life.
It’s a thought that is gaining more credence all the time, and now Nasa has released a fascinating book detailing how, or if, we might communicate with some of these worlds.
Some of the most interesting chapters tackle the issue of alien communication in the past, present and future.


In one section, for example, William Edmondson from the University of Birmingham considers the possibility that rock art on Earth is of extraterrestrial origin. 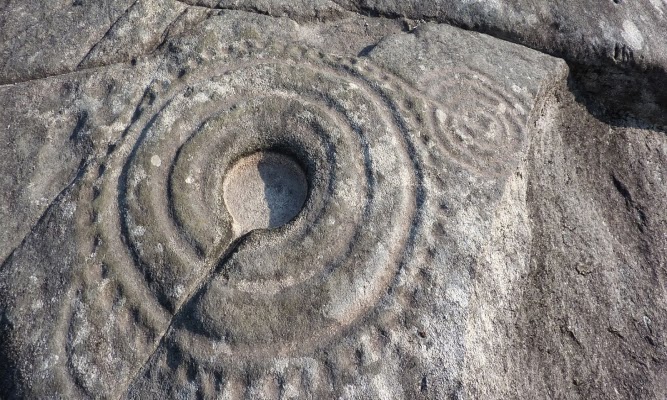 ‘We can say little, if anything, about what these patterns signify, why they were cut into rocks, or who created them,’ he writes.
‘For all intents and purposes, they might have been made by aliens.’
The book is titled Archaeology, Anthropology and Interstellar Communication.
It was edited for Nasa by Douglas Vakoch, Director of Interstellar Message Composition at the Seti Institute.
With the help of other experts he tackles a number of topics including the prospect of life on other planets and the means through which we might send or receive a message. 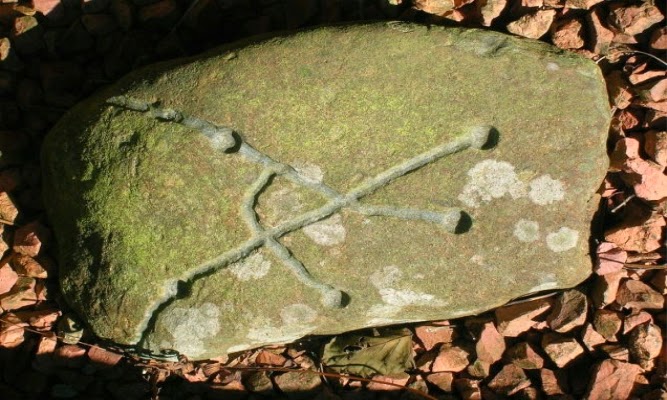 Vakoch begins the 330-page book by postulating how difficult it might be to make first contact.
‘If a radio signal is detected in a modern Seti experiment, we could well know that another intelligence exists, but not know what they are saying,’ he writes in the book’s introduction.
He goes on to add: ‘Even if we detect a civilisation circling one of our nearest stellar neighbours, its signals will have traversed trillions of miles, reaching Earth after travelling for years.’ 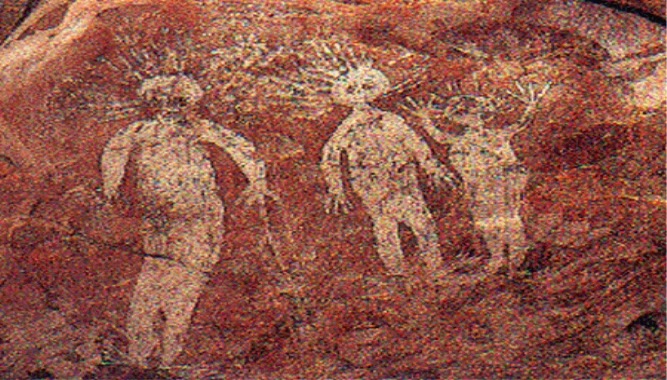 But, all hope is not lost, throughout the book Vakoch and his colleagues tackle these very problems, and provide solutions that may prove invaluable in the future.
‘To move beyond the mere detection of such intelligence, and to have any realistic chance of comprehending it, we can gain much from the lessons learned by researchers facing similar challenges on Earth,’ he continues. 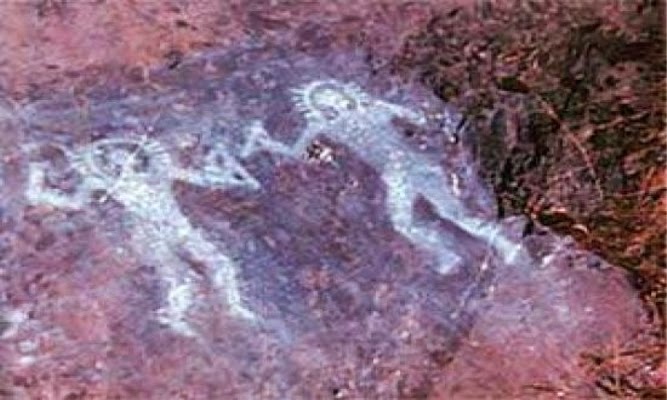 ‘Like archaeologists who reconstruct temporally distant civilisations from fragmentary evidence, Seti researchers will be expected to reconstruct distant civilisations separated from us by vast expanses of space as well as time.
‘As we attempt to decode and interpret extraterrestrial messages, we will be required to comprehend the mindset of a species that is radically Other.’ 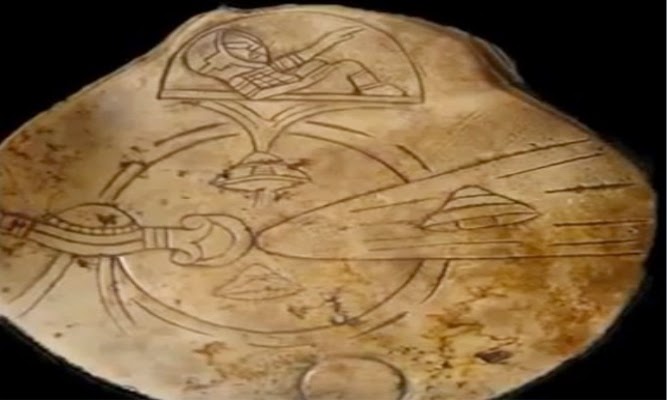 Elsewhere in the compendium the authors tackle the question of the possible biology, evolution and physics of an extraterrestrial race.
Vakoch explains how the methods via which aliens communicate might be vastly different from our own, making contact difficult. 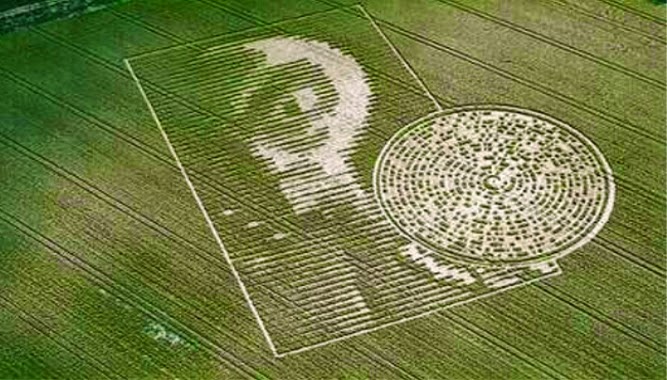 He says that messaging through sound, as we are used to on Earth, might not be possible.
‘On the other hand, vision and the use of images would appear to be at least plausible,’ he writes.
View The Full Report Here

Publicada por Ufomania - The truth is out there à(s) 3:43 PM