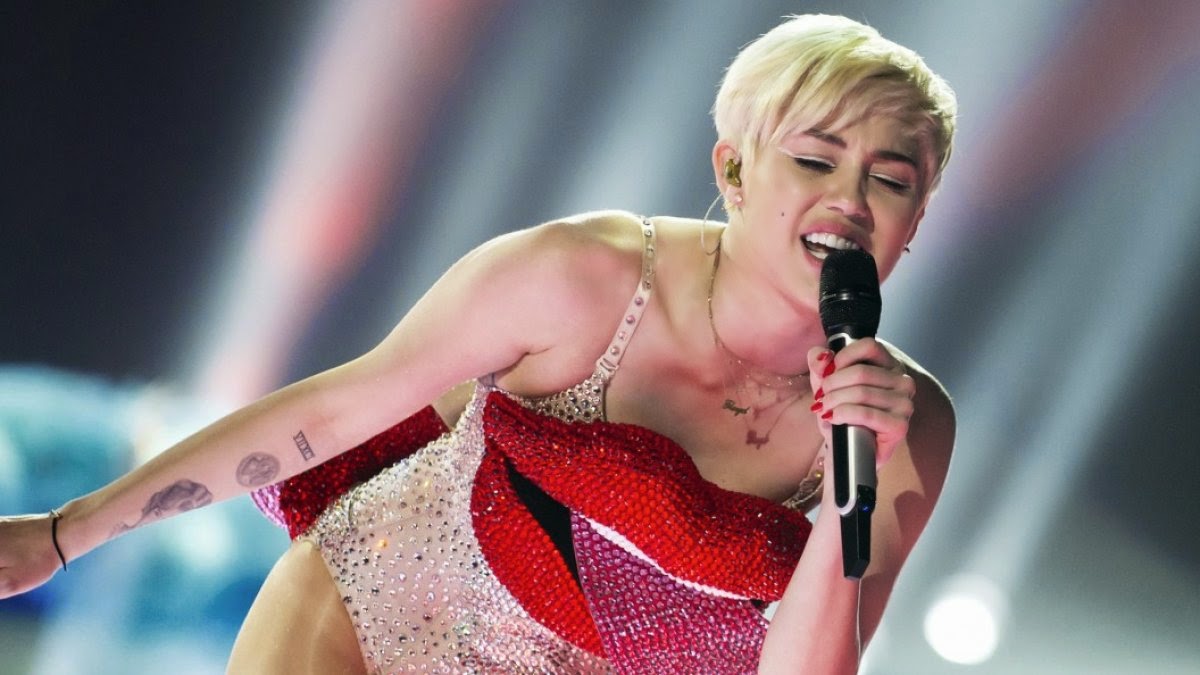 Musicians: They’re just like us. They go grocery shopping! They sleep! They live in haunted mansions and hire ghost hunters! Wait … what?
As the summer heat encroaches, allow us to give you a serious cool-down with some good old-fashioned famous people ghost stories. These tales are sure to make it hard for you to sleep tonight — especially Kesha’s. Shiver.
1. Demi Lovato

A true believer, Lovato lives in a haunted hour in Texas and has enlisted ghost hunters and mediums to contact the spirt, who is apparently an 11-year-old named Emily. A ghostly image also appeared beside the singer in a performance snap — one that may or may not be some kind of undead Lovatic stalker.
Demi’s voice isn’t the only thing that’s haunting.
2. Kesha
Kesha apparently has a close … er … personal relationship with spooks. We’ll let the video above do the talking.
3. Susan Boyle 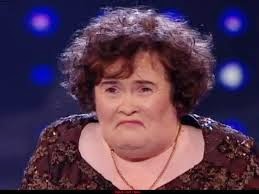 The “Britain’s Got Talent” star has apparently seen the ghost of her mother in the house they used to share before her mom died in 2007. Unlike most of us, however, she’s delighted that her mom is hanging around, watching her every move. “I think she was letting me know she was all right. There was a lovely smell. Perhaps it was her perfume, I’m not sure,” she said.
4. Miley Cyrus

When you’re an A-lister, like Miley Cyrus, rentals comes with all the amenities — including spooks. When Cyrus rented an apartment in London while on tour, she had a series of otherworldly experiences — including one that sounds particularly creepy.
“I thought I had seen a little boy sitting on the sink watching me take a shower so I felt really freaked out,” Cyrus told Elle UK. “I was sitting there the next night and maybe I’m crazy, but I could have sworn I could see this little boy sitting there on the sink, kicking his feet.”
We can’t stop (won’t stop) being weirded out by that story.
5. Lady Gaga

Apparently, Lady Gaga had a stalker for a spell named Ryan — an undead stalker. She held a seance to get rid of the clingy dude, who wouldn’t stop following her around the world. At least offer to carry some gear or something, Ry. How rude.
6. Adele

Adele reportedly lives in a haunted mansion. Who is doing real estate for these people? The Crypt Keeper?
Source: MTV
Publicada por Ufomania - The truth is out there à(s) 8:08 PM