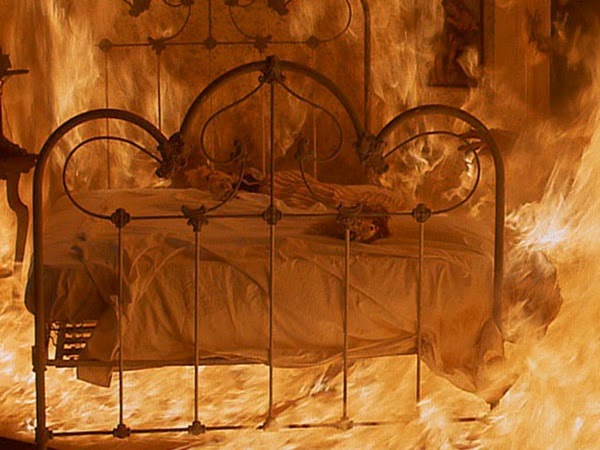 At his farm near Odon, Indiana, William Hackler finished having breakfast with his family and left the house. On his way to the barn, he smelled smoke. When he hurriedly returned to the house, he discovered a fire in the upstairs bedroom wall (note the house had no electricity).

The local volunteer fire department was called in and the blaze quickly extinguished. However, that was only the start of the Hackler family’s day long ordeal. After the truck left, another fire broke out, this time in a mattress in an upstairs guest room. It seemed as though the fire had been set from inside the mattress! Throughout the day, more fires broke out all over the house, some under the gazes of astonished witnesses. 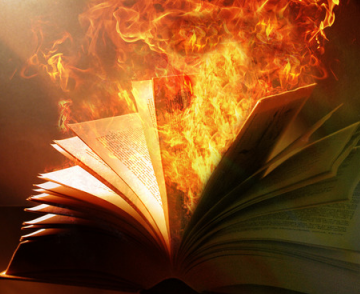 By 2:00 p.m., more fire fighters were called in, and by the end of the day, twenty-eight seemingly spontaneous fires were extinguished, including one that started between the covers of a book. The fires ended as mysteriously as they began. Hackler tore down the house and built a new one from the reclaimed lumber. Neither he nor his family experienced anything like the Odon fire poltergeist again. 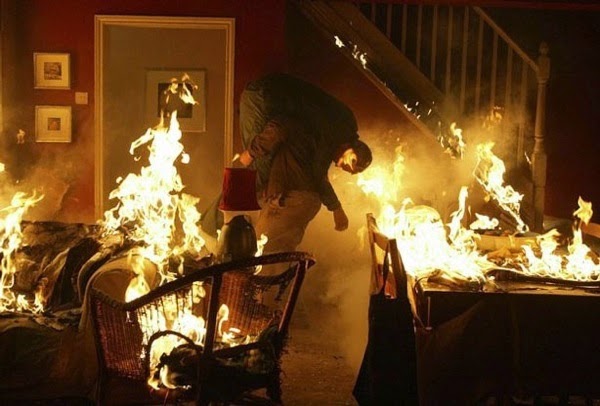 Publicada por Ufomania - The truth is out there à(s) 7:10 PM