The disruption at Bremen airport on Monday night caused by an unidentified flying object is just the latest in a series of UFO sightings in German skies dating back almost 500 years. 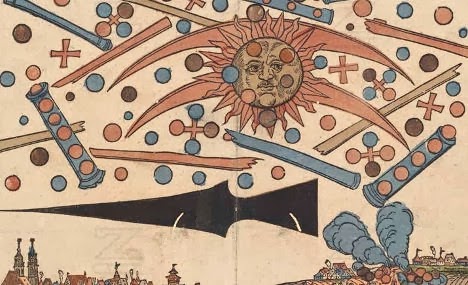 Germany’s most famous UFO sighting occurred back in the 16th century over Nuremberg, Bavaria, and was captured in a woodcut.

The work by printer and publisher Hans Glaser shows a supposed battle between UFOs on April 4th, 1561.
Glaser produced the woodcut and an accompanying description ten days later which is preserved at the Central Library in Zurich, Switzerland.
It shows and describes objects in the sky at dawn and talks of a “very frightful spectacle” in which Glaser claims the objects “fight one another.” 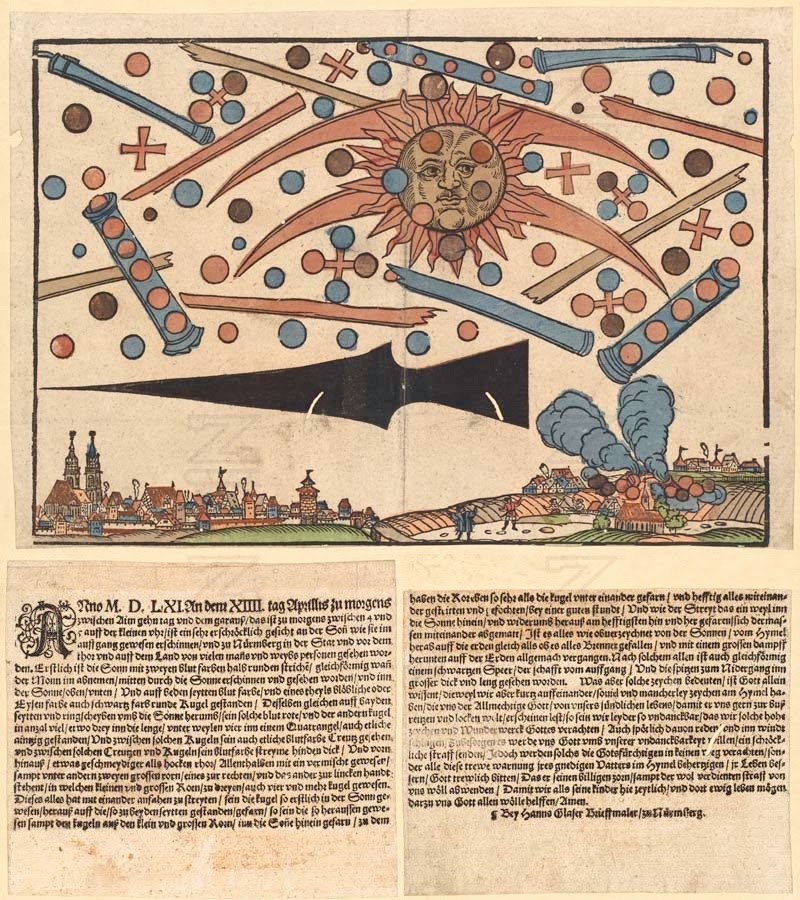 More recently, a video uploaded to the woodcuts' modern day equivalent, YouTube, shows three UFOs in the night sky over eastern Germany on September 18th last year.
Three UFOs were filmed over Wittenberge, Brandenburg on a camera reportedly using night vision. The video has had more than 200,000 hits, but one UFO expert told the Huffington Post at the time that the video was likely a fake.
A UFO sighting over Greifswald near Rostock, eastern Germany on August 24th 1990 has become known as the Greifswald Lights. Photos were reportedly taken at around 8.30pm of seven shapes in the sky.
Radio station Hessische Rundfunk reported on April 10th last year of a UFO which puzzled German Air Traffic Control (DFS).
The object was shaped like a torso and was spotted flying over the countryside outside Frankfurt.
A spokeswoman for DFS said: "It is an unknown flying object which we can’t identify," the radio station reported.
Publicada por Ufomania - The truth is out there à(s) 10:10 PM