Pilot Says Jet Had 'Near Miss' With Rugby Ball-Shaped UFO.

The Captain ... perceived an object travelling towards them, at what appeared to be the same level, slightly above the flight deck windscreen. Having very little time to focus, he was under the apprehension that they were on a collision course with no time to react. His immediate reaction was to duck to the right and reach over to alert the First Officer [FO]; there was no time to talk to alert him. The FO turned and looked at him, thinking something was wrong with the aircraft.


The Captain was fully expecting to experience some kind of impact with a conflicting aircraft. His first words to the FO were, "Did you see that?", who replied, "See what?" The Captain perceived an object pass within a few feet above the aircraft. It could best be described as cigar/rugby ball-like in shape, bright silver and metallic-like in construction. 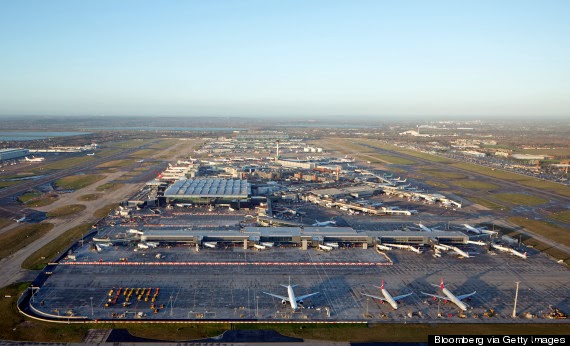 UFO
Publicada por Ufomania - The truth is out there à(s) 3:40 PM