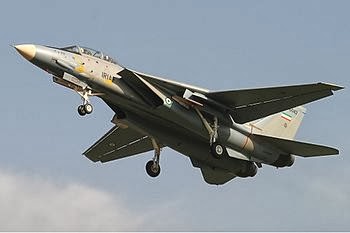 This is not the first time that Iranian fighters tangled with alleged UFOs: In 1976, during the reign of the Shah before the fundamentalists took over,Iranian F-4 Phantoms unsuccessfully attempted to intercept fast, bright objects, only to have some unknown force knock out their instruments. Yet note that nowhere in Taghvaee’s article do Iranian authorities describe the luminous objects in 2004 and 2012 as UFOs (indeed, the only time the word “UFO” is used at all is in a single sub-headline). It is possible that jamming could have disrupted the dated 1970s radar of Iran’s F-14s in the 2004 incident, while an aging aircraft kept flying by parts smuggled past a Western embargo may have exploded in 2012 for reasons other than extraterrestrial action. 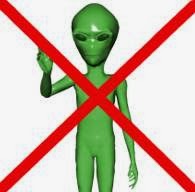 In that case, the question becomes, what kind of aircraft flies at Mach 10? That’s 10 times the speed of sound, or 7,612 miles per hour (the legendary SR-71 Blackbird spy aircraft flew at around Mach 3, or 2,283 miles per hour). An obvious candidate is a hypersonic aircraft like NASA’s experimental X-43  hypersonic aircraft, which flew at Mach 9.68 in 2004. That program was terminated, and briefly resurrected as the Air Force X-51 Waverider, which flew at Mach 5 for nearly four minutes last May before plunging into the Pacific. 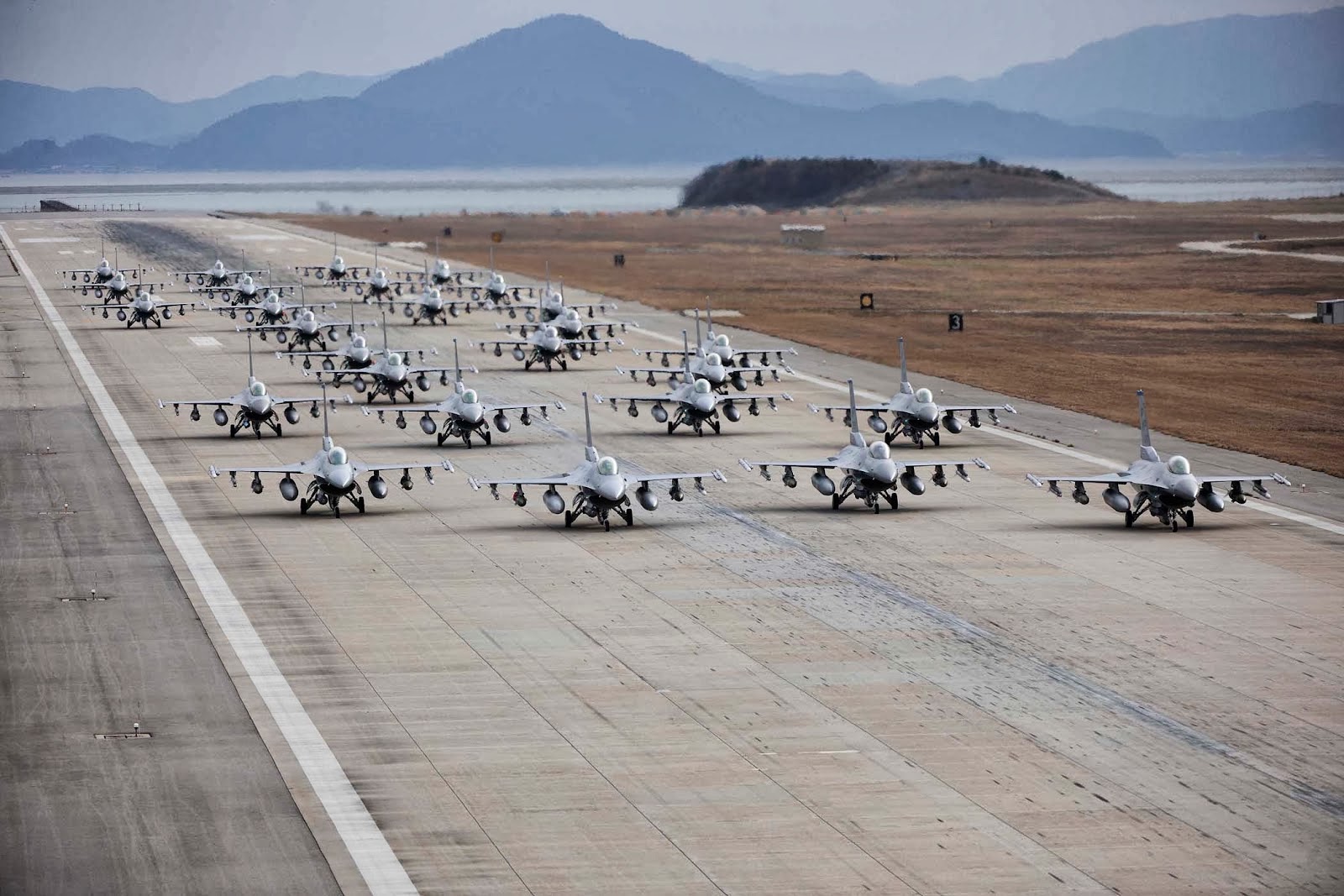 But these projects are more like experimental missiles that one day might become manned or unmanned aircraft. If the “luminous objects” described by Iran really did fly at Mach 10, jam radars and zoom away from jet interceptors, then this suggests a hypersonic aircraft mature and reliable enough to be trusted with sensitive reconnaissance missions. Perhaps the semi-mythicalAurora?
Without a lot more evidence, such as a crashed spacecraft of an alien pilot, I am not inclined to believe that UFOs felt a need to peek at Iran’s nuclear sites. It’s more likely that the Iranian military – perhaps through an honest mistake – exaggerated the performance of the intruders. But if they didn’t, and the U.S. was able to deploy Mach 10 reconnaissance aircraft a decade ago, then here’s the biggest mystery:  Why is America spending a trillion dollars to develop a troubled F-35 Joint Strike Fighter that can’t even fly Mach 2?
Maybe the aliens could explain that one.

Source: Forbes
Publicada por Ufomania - The truth is out there à(s) 12:05 PM